Tubal tuberculosis is a form of tuberculosis involving the Fallopian tubes (Pic. 1). Tuberculosis (TB) is an infectious disease caused by the bacterium Mycobacterium tuberculosis. It can be generally divided into pulmonary TB, that affects the lungs, and extrapulmonary, involving other parts of the body. About 12% of women with pulmonary TB also suffer from female genital TB (FGTB). FGTB is rarely diagnosed in developed countries. In Western countries the incidence of FGTB is estimated to be <1%, whereas in some African and Asian countries it reaches 15–19%. In almost all cases of genital TB, Fallopian tubes are the initial site of involvement followed by endometrium (79%).

Almost all tuberculosis infections are caused by inhalation of infectious particles aerosolized by coughing, sneezing, talking, or manipulation of infected tissues. Other modalities of transmission may, however, include ingestion of unpasteurised milk and direct implantation through skin abrasion or the conjunctiva. Aerosolized tuberculosis particles with sizes ranging between 1 and 5 um are carried to the terminal air spaces of high-airflow areas, where multiplication of the tubercle occurs. Following phagocytosis by pulmonary macrophages, a granulomatous reaction (Pic. 2) may be initiated, in conjunction with the regional lymph nodes, thereby forming the Ghon's focus. The bacilli remain in a state of dormancy within the Ghon's focus, from where they may later become reactivated.

The Fallopian tubes are the most commonly involved organ in genital TB, with both tubes being affected simultaneously in the vast majority of cases. In early stages, the tubes may appear normal, but tuberculous granulomas develop with progression of the disease, causing an increase in diameter and swelling of the tubes. The ampulla, the part closer to the ovary, is most commonly affected. The tuberculous process may lead to obstruction of the tubes and subsequent hydrosalpinx (significant dilation of the tube due to accumulation of fluid). The outer surface of the tubes may be also affected and become covered with tubercles, giving it a studded appearance. However, the gross appearance varies greatly and the tubes, even though affected, may appear normal.

Diagnosing tuberculosis still remains a challenge. This is due to a wide variety of clinical presentation and lack of diagnostic tests with a good positive predictive and negative predictive value. A single, reliable, convenient, economical test that has a good degree of sensitivity and specificity is yet to be discovered. Diagnosis still remains subjective, and is done usually at the time of laparoscopy done for evaluating infertility or chronic pelvic pain.

The leading presenting complaints in women suffering from genital tuberculosis include infertility, menstrual problems, abdominal pain, vaginal discharge and rarely genital fistulas (openings in the wall of the genital tract organs) or mass per abdomen. Other symptoms include increased menstrual cycle length, amenorrhoea, increased menstrual bleeding, pain during sexual contact and dysmenorrhoea (painful menstruation). Sometimes general symptoms of low grade temperature, weight loss and fatigue may raise the suspicion of hitherto unsuspected tuberculosis. Classis feature is failure of fever to subside in spite of broad spectrum antibiotics. Due to its rarity and its mild clinical picture, the index of suspicion for the diagnosis of FGTB among gynecologists is usually low. Symptoms are usually absent and there is often no evidence of TB in other organs.

Inflammation and fibrosis (scarring) of the tubes caused by tuberculosis may lead to obstruction of the tubal lumen. In developing countries, this process represents a significant cause of tubal infertility.

As the involvement of the Fallopian tubes is almost always secondary to pulmonary tuberculosis, the most effective prevention is early diagnosis and proper antibiotic treatment of the disease. Tuberculosis is more common in individuals of low socioeconomic status, patients suffering from malnutrition, low immunity and poor overall health. Therefore, improvement of these conditions can reduce the risk of developing active tuberculosis, including genital involvement.

Genital tuberculosis (TB) is a major cause of tubal infertility. Only two per cent of women with genital TB have live births. It is usually asymptomatic, and thus needs higher degree of suspicion so that proper diagnosis can be made and standard treatment provided as early as possible.

Tuberculosis affecting the Fallopian tubes usually leads to formation of typical tuberculous nodules, which can compress and occlude the Fallopian tube. The tuberculous process also destroys the wall of the affected part of the tube itself. These changes can lead to tubal obstruction that prevent the egg to reach the uterus, resulting in tubal infertility. This process usually does not show any clear symptoms, and thus can go on for a long time. Only some subtle changes, like pelvic pain or menstrual cycle irregularities, can suggest a problem with the Fallopian tubes.

Sadly if women with genital TB are diagnosed late, the infertility risk and other harm done to their tissue are likely to be much more severe.

Due to its rarity and its mild clinical picture, the index of suspicion for the diagnosis of FGTB among gynecologists is usually low. This is unfortunate since early detection and proper treatment can, in some cases, prevent irreversible damage to the Fallopian tubes and the endometrium. Once fibrosis is established, fertility is generally difficult to restore even with appropriate treatment. Nevertheless, early diagnosis can save the patient from a series of invasive diagnostic or therapeutic procedures. To this end, identification of high risk patients is helpful. Suspicions should be raised if a woman has a personal history of latent tuberculous infection or previous contact with persons suffering from TB. 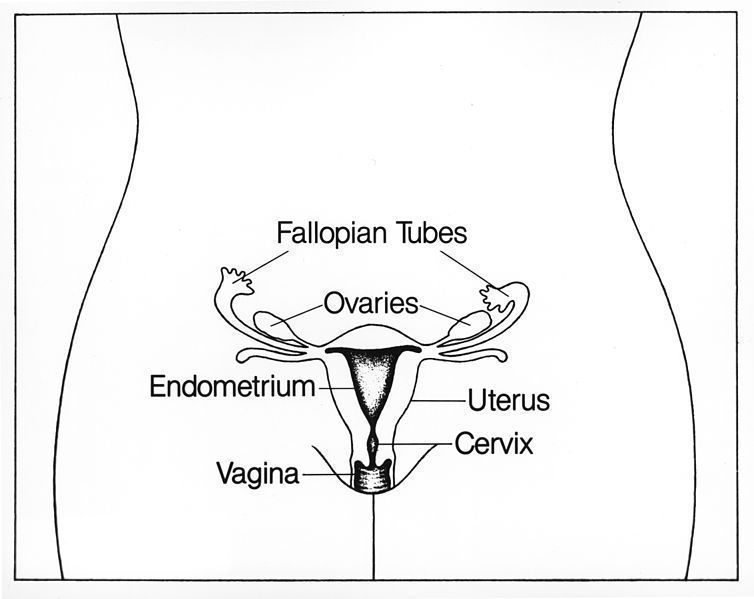 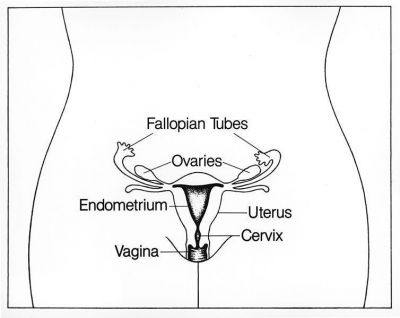 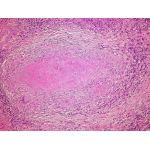