Inflammation of the urethra, the tube that leads from the bladder to the outside of the body.

The condition may affect both males and females of all ages. However, urethritis is more likely in females. One reason is that woman’s urethra is typically one and a half inches long which makes it easier for bacteria to enter the urethra. On the other hand, men’s urethras are the length of the penis.

Most episodes of urethritis are caused by infection by bacteria that enter the urethra from the skin around the urethra's opening.

The most common viral causes are herpes simplex virus and cytomegalovirus. Urethritis can also result from an injury or sensitivity to chemicals used in contraceptive jellies, soaps, creams or foams, and spermicides.

Urethritis is characterized by discharge, dysuria (painful urination) and/or urethral discomfort but may be asymptomatic. Sometimes the cause of the infection can be found but often is not proven, though it is mostly due to a sexually transmissible infection (STI).

Specimens of urine and, where a discharge is present, swabs of the urethra can be tested to see if there is urethritis and/or if the cause can be identified. Tests for other STIs may also be done.

A variety of drugs may be prescribed based on the cause of the patient's urethritis. Some examples of medications based on causes include azithromycin, doxycycline, erythromycin, levofloxacin, metronidazole, ofloxacin, or tinidazole. Agents recommended during pregnancy include erythromycin or amoxicillin.

To ensure the infection has been cured, it is important to finish the course of treatment and not have unprotected sex until patient and patient’s partner have finished treatment and they both have returned to the doctor or clinic for a follow-up appointment. The doctor will test the urine again to see if patient has completely cleared the infection.

If one find out that he/she has urethritis, anyone he/she have had sex with in the past few months will also need to be treated. This is to make sure that they are cleared of the infection and to prevent from being re-infected. Symptoms of urethritis can persist after treatment. However, if patient and patient‘s partner have been treated simultaneously, and safe sex is practiced, there should be no chance of re-infection.

Urethritis that is not treated correctly or not treated at all can lead to advanced pelvic inflammatory disease in women, which can result in scarring that can lead to infertility. Antibiotic treatment of will cure this disease and can prevent complications. Urethritis in men can cause swollen and tender testicles if left untreated.

Symptoms of urethritis in women include:

Symptoms of urethritis in men include:

Urethritis may be present without people knowing it with nearly 50% of men with NGU not having any noticeable symptoms. Women often have no symptoms of NGU.

Sexually transmitted diseases (STDs) are infections that one can get from having sex with someone infected. Urethritis isn’t necessarily caused by an STD, but it could be.

Epididymitis means inflammation of the epididymis (the structure next to the testicle that is involved in making sperm). If recurrent, or left untreated, acute epididymitis can become or cause chronic epididymitis.

If not treated, it can cause pelvic inflammatory disease in women which can lead to infertility, chronic pelvic pain and risk of tubal pregnancy. In men, it can also cause inflammation of the testicles and infertility.

Urethritis may also cause a type of arthritis called reactive arthritis that causes inflammation in the joints. This occurs when the immune system over reacts to the infection and attacks healthy tissue.

The most important risk factors for urethritis is unprotected sex, especially among men who have sex with men. The following are other risk factors:

Oil based lubricants should not be used as they weaken the condom and may cause it to break. If someone is giving a man or woman oral sex (their genitals in mouth) then the man should wear a condom or the woman should place a dental dam over her genitals to avoid genital fluids (semen or vaginal fluids) from entering the mouth (although the risk of transmission due to oral sex is minimal).

If left untreated, urethritis could progress to pelvic inflammatory disease (PID), which can threaten fertility by scarring the fallopian tubes. Tubal factor infertility occurs when the fallopian tube(s) prevent sperm from reaching the ovary to fertilize an egg. Treatment options are IVF (in vitro fertilization) or tubal surgery. Women with untreated STIs are also at a higher risk for ectopic pregnancies, which can be life-threatening.

Untreated, urethritis among men can also lead to infertility if it causes an inflammation of the epididymis, the tube that carries sperm from the testis. Untreated, acute epididymitis's major complications are abscess formation and testicular infarction. Chronic epididymitis can lead to permanent damage or even destruction of the epididymis and testicle (resulting in infertility and/or hypogonadism), and infection may spread to any other organ or system of the body.

If treated properly, urethritis does not cause infertility. Urethritis can persist for months if it is not treated. All sexual partners at risk should be assessed and offered epidemiological treatment, maintaining patient confidentiality. The duration of “look back” is arbitrary; 4 weeks is suggested for symptomatic men. However, 12 months has been suggested for chlamydia.

Partner(s) notification and management should be carried out with sensitivity, considering socio-cultural issues and avoiding stigma. Current partner(s) should be tested and treated and the patient advised not to be sexually active until one week after both have initiated treatment. 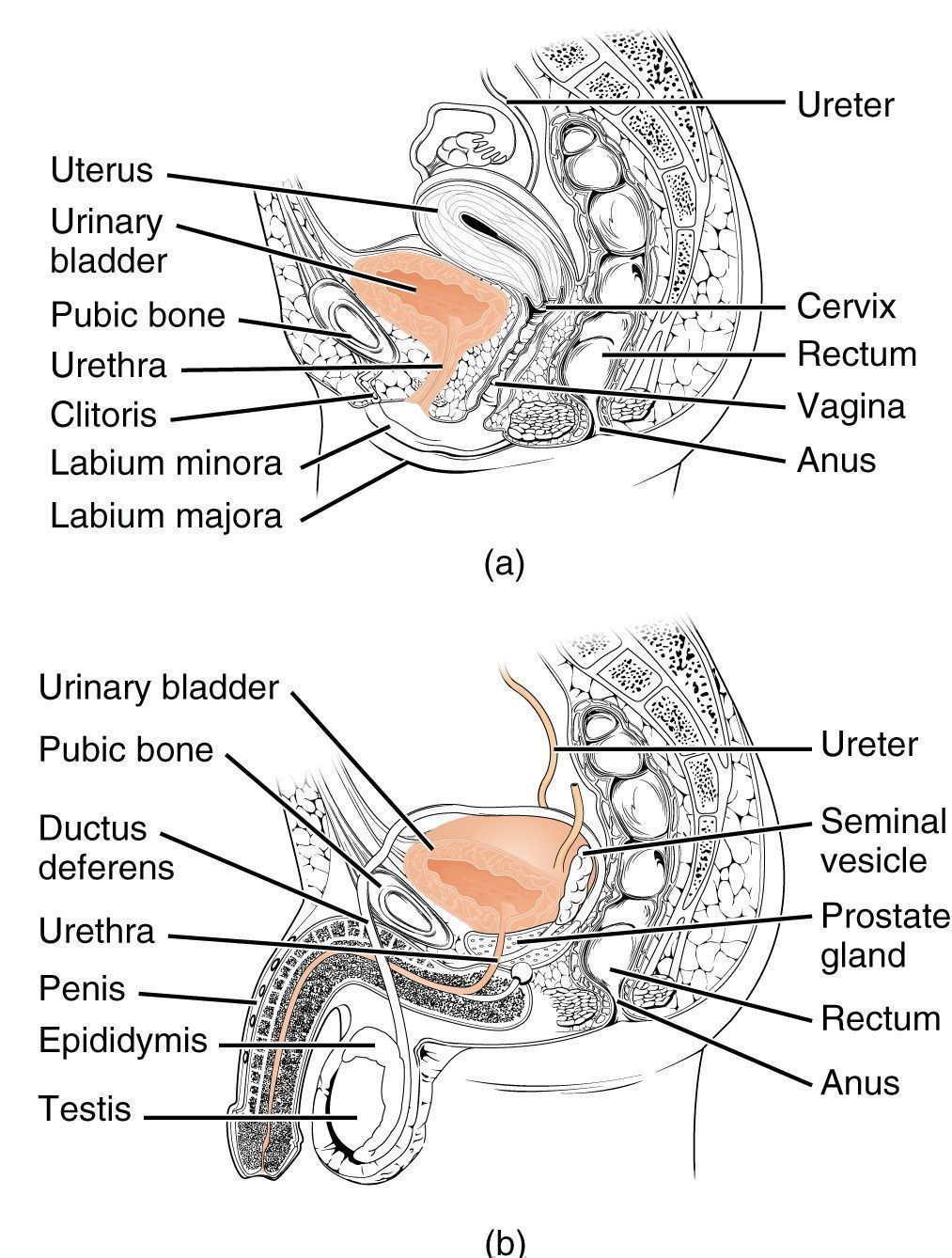 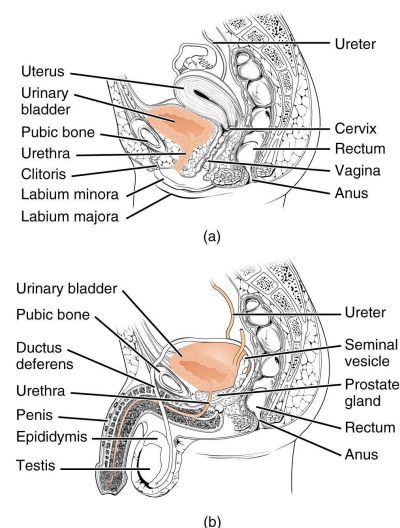 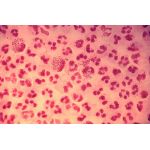 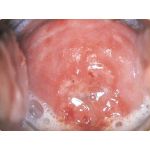