A developmental disorder in which a person has a persistent pattern of impulsiveness and inattention, with or without a component of hyperactivity.

Attention-deficit/hyperactivity disorder (ADHD) is a disorder characterised by short attention span, restlessness and impulsivity, and is usually diagnosed in childhood or adolescence. These symptoms begin by age six to twelve, are present for more than six months, and cause problems in at least two settings (such as school, home, or recreational activities). Approximately three to five percent of children and adults are affected by ADHD and it is more prevalent in males than females. Estimates suggest that more than three in every 100 boys and just under one in every 100 girls has ADHD, although the disorder is often overlooked in girls due to their symptoms differing from those of boys.

As the brain develops in adulthood, children may grow out of ADHD (Pic. 1), but until now there has been little rigorous evidence to support this, with estimates suggesting that between 10-50% of children still have ADHD in adulthood. Adolescents with ADHD had reduced grey matter in a region deep within the brain known as the caudate nucleus, a key brain region that integrates information across different parts of the brain, and supports important cognitive functions, including memory.

Symptoms of the disorder include inattention (lack of focus), executive functioning difficulties, impulsivity, and hyperactivity beyond what is characteristic of the normal developmental stage. Some patients do not have the hyperactive component of symptoms and are diagnosed with a subtype of ADHD: attention deficit disorder (ADD). Many people with ADHD also show comorbidity: they develop secondary disorders in addition to ADHD. Examples include depression or obsessive compulsive disorder (OCD).

The cause of ADHD is unknown, although research points to a delay and dysfunction in the development of the prefrontal cortex and disturbances in neurotransmission.

Environmental factors, including exposure to certain pesticides, may also contribute to the development of ADHD in some patients. Alcohol intake during pregnancy can cause fetal alcohol spectrum disorders which can include ADHD or symptoms like it. Exposure to tobacco smoke during pregnancy can cause problems with central nervous system development and can increase the risk of ADHD.

Factors that increase the risk of ADHD:

Diagnosis in adulthood is currently reliant on meeting symptom checklists. According to the DSM-5 (Diagnostic and Statistical Manual of Mental Disorders, Fifth Edition), symptoms must be present for six months or more to a degree that is much greater than others of the same age and they must cause significant problems functioning in at least two settings (e.g., social, school/work, or home). The full criteria must have been met prior to age 12 in order to receive a diagnosis of ADHD.

Dietary modifications may be of benefit to a small proportion of children with ADHD, such as with free fatty acid supplementation or decreased eating of artificial food coloring. However, these benefits may be limited to children with food sensitivities or those who are simultaneously being treated with ADHD medications.

In children, ADHD occurs with other disorders about ⅔ of the time (Pic. 3). Some commonly associated conditions include Turner syndrome. Individuals with ADHD may experience other psychological or neurological disorders in addition to their ADHD symptoms, such as Turner syndrome. Turner's syndrome is a genetic disorder that affects only females. Turner syndrome is caused by a chromosomal abnormality in which all or part of one of the X chromosomes is missing or altered. While most people have 46 chromosomes, people with TS usually have only 45. Higher prevalence of ADHD was reported in girls with Turner syndrome compare to general population (24% vs. 1.3%). 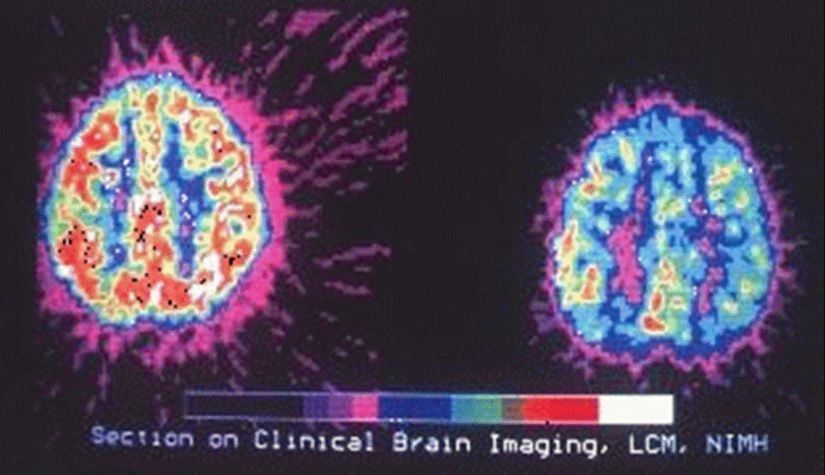 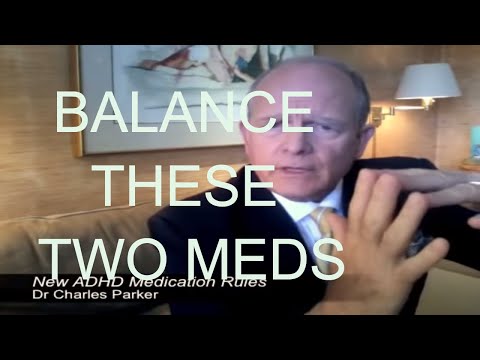 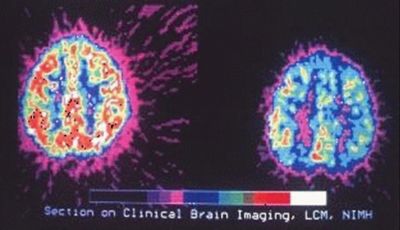 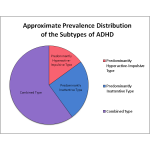 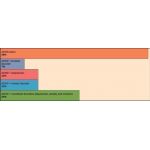