About Cleft lip and palate

Cleft lip (CL) referred to as “harelip” and cleft palate (CP) are variations of a congenital deformity (Pic. 1) caused by abnormal facial development during intra-uterine life.

Cleft lip is formed in the top of the lip as either a small gap or an indentation in the lip (partial or incomplete cleft) or it continues into the nose (complete cleft). If the cleft does not affect the palate structure of the mouth it is referred to as cleft lip. Lip cleft can occur as a one sided (unilateral) or two sided (bilateral). Cleft palate is a condition in which the two plates of the skull that form the hard palate (roof of the mouth) are not completely joined.

Cleft lip and palate are the result of tissues of the face not joining properly during development. As such, they are a type of birth defect. The cause is unknown in most cases.

Risk factors include smoking during pregnancy, diabetes, obesity, an older mother, and certain medications (such as some used to treat seizures). Cleft lip and cleft palate can often be diagnosed during pregnancy with an ultrasound exam.

CL and CP are the most common major congenital oro-facial abnormalities and occur in approximately 1: 700 to 4:1000 live births with significant racial and geographic variation. CL is about twice as common in males as females, while CP without CL is more common in females. Approximately 80% of cleft lips are associated with cleft palates.

The overall incidence of associated anomalies in oro-facial cleft cases is 29%; the highest being associated with isolated cleft palate. Children with CL or CP have associated dental anomalies, particularly the size, shape and position of the teeth. Most of these children have facial deformities, speech disorders, feeding difficulties and stigma. Dissatisfaction with facial appearance leads to reduced peer relationships, self esteem and intellectual competence.

Cleft lip and palate may be associated with several diseases including:

CLP and other facial and oral developmental defects, such as dental agenesis and high arched palate, have been described in KS patients. Kallmann syndrome is a genetic condition where the primary symptom is a failure to start puberty or a failure to fully complete it. Its also features the additional symptom of an altered sense of smell; either completely absent (anosmia) or highly reduced (hyposmia).

KS responsible gene to be identified was FGFR1 (Fibroblast Growth Factor Receptor 1); loss-of-function mutations of this gene cause a form of KS with autosomal dominant transmission (Pic. 2).

Males with KS are often born with an unusually small penis (micropenis), undescended testes (cryptorchidism) and have azoospermia or severe oligozoospermia, spontaneous recovery of gonadal axis function is possible.

This would involve the use of assisted reproductive technologies (ART) where sperm can be harvested directly from the testes even if no sperm are present in the ejaculate. Proper management of patients with Kallmann syndrome usually allows them to attain normal reproductive health. 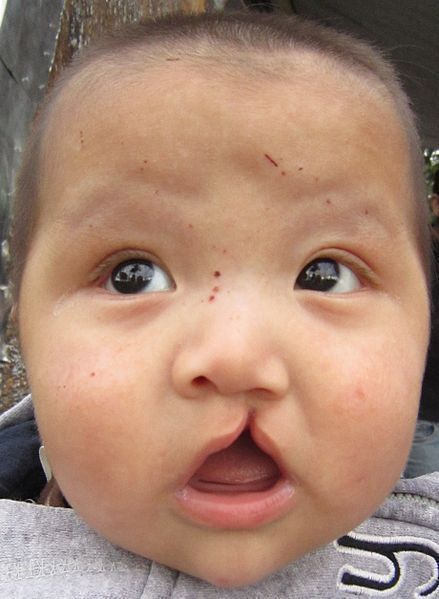 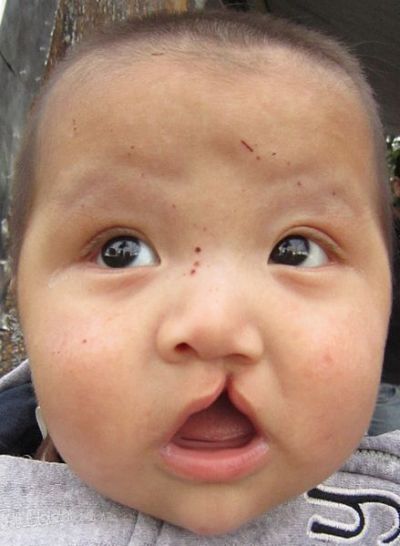 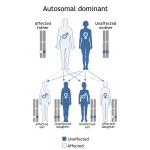