About Decreased level of AMH

At birth, females have approximately 35 times lower AMH (protein, which is secreted exclusively by granulosa cells of primary, preantral and small antral follicles) than males of similar age (Pic. 1). Since then, gradual surge in the production of AMH reflects a steady rise in the number of growing ovarian follicles (Pic. 2, 3). The strong correlation of AMH with the number of growing follicles is supported by the fact that its levels are reported very high in ovarian tumors and in polycystic ovaries while undetectable levels are testified in postmenopausal women and Turner syndrome patients without gonadal tissue.

Regarding the production of AMH in later life, a mild peak is observed at the puberty, followed by the highest level of secretion between 23 and 25 years of age. This corresponds to the most fertile era of a female. In fertile woman the level of AMH should be between 2-6,8 ng/ml. Lower levels indicates poor ovarian reserve, which leads to irregularities of ovulation and infertility. Over recent years, researchers have highlighted AMH as a valid marker of ovarian ageing. AMH gradually declines as women age, until the hormone becomes undetectable, corresponding to menopause.

Ovarian reserve is a term that is used to determine the capacity of the ovary to provide egg cells that are capable of fertilization resulting in a healthy and successful pregnancy.

One of the benefits of AMH serum level measurement is to identify patients with risk factors of POF such as family history of POF, history of chemotherapy and radiation to pelvic region, and history of autoimmune diseases. Early detection of ovarian storage and numbers of primordial follicles decline can be used for prevention of infertility and preserving the remaining follicles. 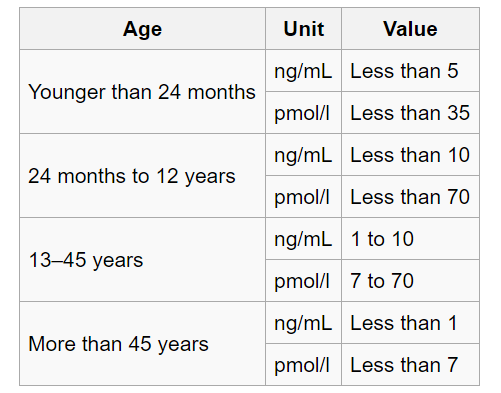 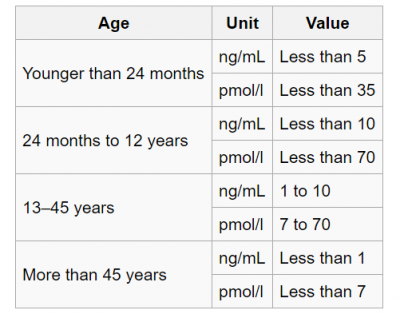 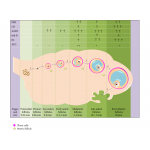 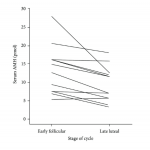