When a child takes longer than other children of the same age to reach expected milestones in movement, behaviour and learning.

Developmental delay is term used when children are significantly delayed in their cognitive (concerned with the act or process of knowing) and physical development (Pic. 1). There is usually a more specific condition which causes this delay, such as chromosonal abnormalities (a missing, extra, or irregular portion of chromosomal DNA). However, it is sometimes difficult to identify this underlying condition. Developmental disabilities can be detected early on, and do persist throughout an individual's lifespan.

Developmental disabilities cause individuals living with them many difficulties in certain areas of life, especially in "language, mobility, learning, self-help, and independent living".

Signs of developmental delay are different from one age group to another. Examples include:

The specific cause of developmental delay is often unknown. Causes may include:

Diagnosis and assessment can enable access to early intervention services provided by physiotherapists, occupational therapists, speech therapists and specialist teachers who work with parents and children to help develop skills in movement, coordination, communication and play.

Developmental delay is associated with Klinefelter syndrome, which has severe impact on fertility.

As babies and children, XXY males may have weaker muscles and reduced strength. Also they have hypospadias (the urethra where the urinary opening is not at the usual location on the head of the penis), small penis or cryptorchidism (undescended testicles) and developmental delay.

As they grow older, they tend to become taller than average. They may have less muscle control and coordination than other boys of their age. The older child or adolescent may be discovered during an endocrine evaluation for delayed or incomplete pubertal development with eunuchoid body habitus, gynecomastia, and small testes. 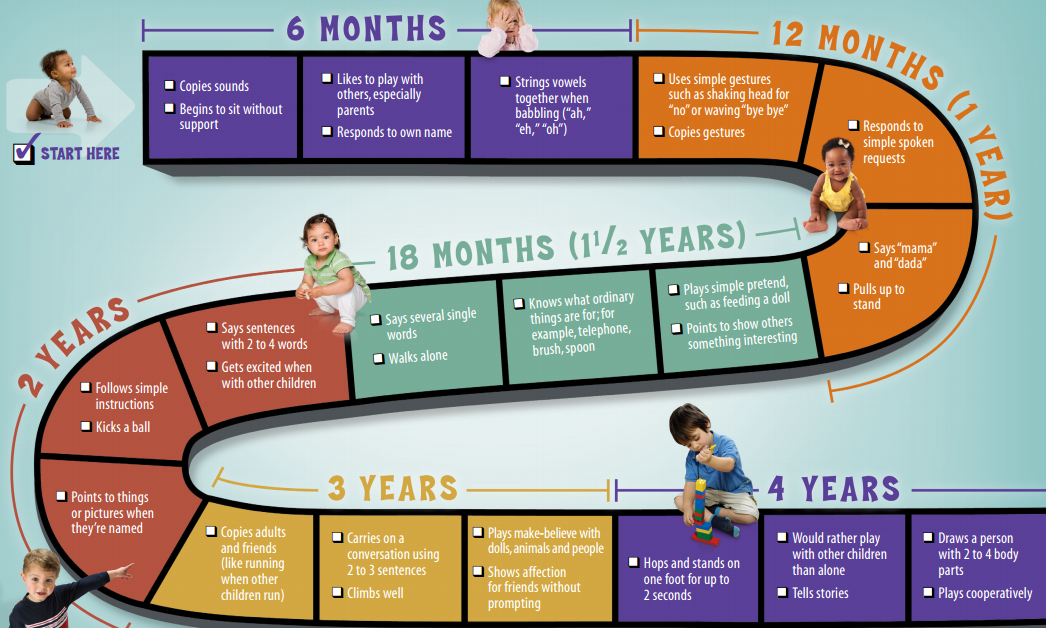 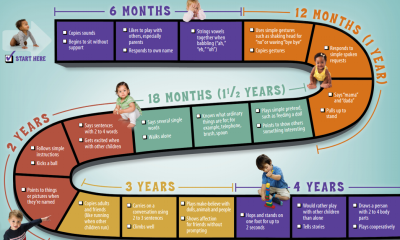 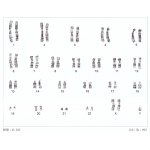