Generally, these changes are associated with genetic mutations, developmental disabilities, or environmental causes that have an effect on embryonic development stages. Patients with double cervix may also have other associated genital tract anomalies, such as an uterine septum, vaginal septum (double vagina) of some extent, or a double uterus. The condition of double uterus is strongly associated with double cervix, because in this malformation, the Müllerian ducts in the uterine region completely fail to fuse, and this results in two separate uteri with two cervices.

It is generally accepted that having a uterine anomaly is associated with poorer pregnancy outcomes such as increased chances of spontaneous abortion, premature labor, cesarean delivery due to breech presentation, and decreased live births, compared to a normal uterus. However, the degree of these outcomes varies among different types of uterine anomalies.

Double cervix may be associated with several conditions, including:

Women with double cervix are likely to be affected with some other associated duplications of the reproductive tract, sumarilly called Müllerian duct anomalies. Mullerian duct anomalies (MDAs) are congenital defects of the female genital system that arise from abnormal embryological development of the Mullerian ducts. Uterus is commonly affected (Pic. 2), being either partitioned completely and existing as two separate organs (called double uterus, uterus duplex, or uterus didelphys) or only partly, creating an uterine septum (or uterus septus).

Uterus duplex (or uterus didelphys) represents a uterine malformation where the uterus is present as a paired organ when the embryogenetic fusion (fusion during the embryonal development) of the Müllerian ducts fails to occur. As a result, there is a double uterus with two separate cervices, and rarely a double vagina as well. Each uterus has a single horn linked to the ipsilateral fallopian tube that faces its ovary. A didelphys uterus is one of the least common amongst MDAs. Most women with a didelphys uterus are asymptomatic, but some present with dyspareunia or dysmenorrhea in the presence of a varying degree of longitudinal vaginal septum (division of the vagina into two separate organs). Rarely, genital neoplasms, hematocolpos/hematometrocolpos (a collection or retention of blood in the vagina and/or in the uterine cavity), and renal anomalies are reported in association with didelphys uterus. Despite some of these complications, there are many cases of women with a didelphys uterus that did not exhibit any reproductive or gestational challenges.

Resulting from incomplete Müllerian duct fusion in the uterine region, a septate uterus (or uterus septus, Pic. 3) may develop. Septate uterus is the commonest uterine anomaly with a mean incidence of ~35%. The wedge-like partition may involve only the superior part of the cavity resulting in an incomplete septum or a subseptate uterus, or less frequently the total length of the cavity (complete septum) and the cervix resulting in a double cervix. It is generally accepted that having a uterine anomaly is associated with poorer pregnancy outcomes such as increased chances of spontaneous abortion, premature labor, cesarean delivery due to breech presentation, and decreased live births, compared to a normal uterus. 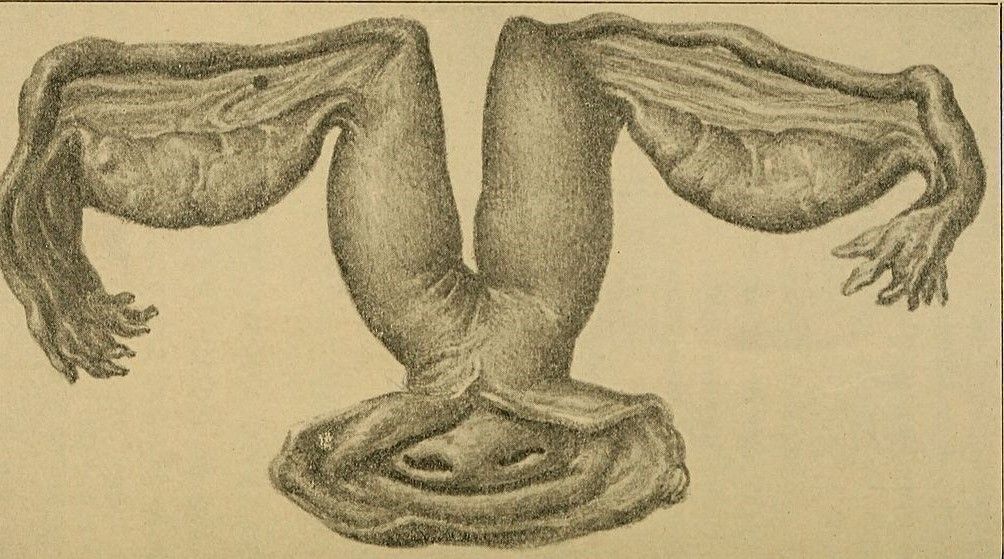 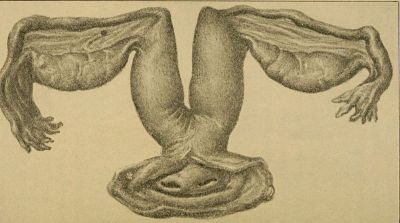 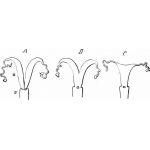 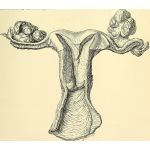