High concentrations of the hormone triiodothyronine (T3) in blood.

About Elevated level of triiodothyronine

Elevated level of T3 is the condition of increased serum levels of the hormone triiodothyronine (T3). The reference range of T3 is usually between 80 and 180 nanograms per decilitre, and values higher than the upper limit may be considered an elevated level of T3. T3 is one of the thyroid hormones (the other being thyroxine, T4) and is the most powerful thyroid hormone, with greater effects on target organs, but produced in smaller quantities. The condition of elevated T3 and/or elevated T4 is called hyperthyroidism.

T3 is present in two forms in the bloodstream – as free T3 (fT3) and bound to carrier proteins. The most common test for T3 measures both forms, which is known as total T3. Free T3 represents the active form, which carries out its metabolic effects, regulating the basal metabolism, body temperature, protein turnover and more. T3 levels are tested simply by drawing a blood sample and analyzing in a lab for the amount of T3. This test is performed when there is a suspicion of a thyroid problem, and may be supplemented with some other tests for thyroid function, such as T4 and TSH (thyroid-stimulating hormone), to identify the cause of the condition.

Hyperthyroidism more commonly affects women (approximately 2% of adult population) than men (0,2%). Because of the thyroid hormones’ effect on metabolism and heat production, a patient suffering from hyperthyroidism will usually have increased body temperature and will not tolerate overheated environments. Furthermore, hyperthyroidism affects almost every organ system. Other common symptoms include increased heart rate, bulging out of the eyeballs (exophtalmos, Pic. 2), dry skin, brittle hair, loss of weight, tremor, nausea, vomiting, diarrhoea, increased psychomotoric tempo and agitation.
Hyperthyroidism is usually treated with thyreostatic drugs which reduce the function of the thyroid gland. For patients that do not respond to the treatment, surgery removing a part of the thyroid gland (subtotal thyroidectomy) or the whole gland (total thyroidectomy, Pic. 3) is recommended.

Hyperthyroidism is also associated with conditions negatively affecting fertility in both females and males, including:

Pregnant women with hyperthyroidism have an increased risk of pregnancy complications, such as premature labour, early miscarriage, or low birth weight. They have also a higher risk of developing preeclampsia, a condition characterized by hypertension (high blood pressure), edemas and proteinuria (presence of protein in the urine).

In males, hyperthyroidism may also significantly affect fertility by altering many semen characteristics. In hyperthyroid male patients, low levels of bioavailable testosterone (testosterone that is able to affect its target tissues) and conversely, higher amounts of estrogens have been found. These hormonal changes negatively affect sperm maturation and semen quality. Although only a few studies have been published regarding the effect of hyperthyroidism on sperm quality, they have reported lower sperm count (oligozoospermia) and lowered sperm motility in hyperthyroid patients. 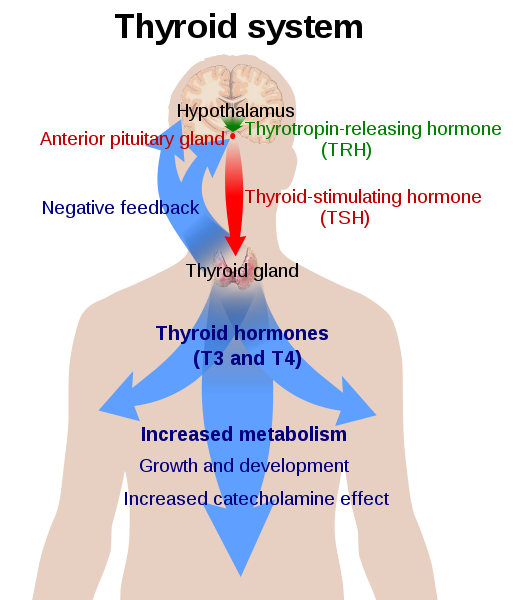 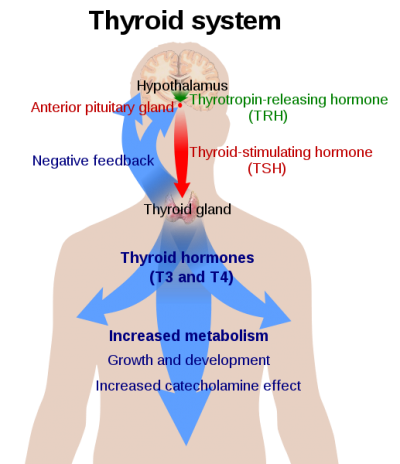 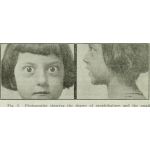 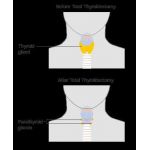