Refers to poor growth of a fetus while in the mother's womb during pregnancy.

Fetal growth restriction (FGR) is both a common obstetric condition and a major cause of perinatal morbidity and mortality. Early FGR by definition is diagnosed at or below 32 weeks and differs from late onset FGR also in terms of its clinical manifestations, association with hypertension (high blood pressure), patterns of deterioration and severity of placental dysfunction (Pic. 1). The causes can be many, but most often involve poor maternal nutrition or lack of adequate oxygen supply to the fetus.

The perinatal outcome of FGR is dependent on the severity of growth restriction; an estimated fetal weight below the 3rd centile and/or abnormal umbilical artery Doppler are strongly associated with adverse perinatal outcome. A recent study has shown how the incidence of perinatal death is highest in those with a birth weight below the 2.3rd centile, falling gradually with an increasing birth weight up to the 80th and 90th centiles, at which the lowest death rates occur.

FGR is a complex and multifactorial disorder affecting the fetal development that often results in multiple perinatal complications and currently represents a major risk factors for long term poor neurological outcome. FGR is also associated with poor postnatal growth and numerous studies in both humans and animals have shown an association between low birth weight and development of cardiovascular disease (Pic. 2) including increased risk of hypertension, diabetes, dyslipidemia and coagulation in children and adults.

At present there is no effective treatment to reverse the course of FGR except delivery. Fetal growth restriction is probably among the obstetric entities where there is the greatest variation in clinical practice, in terms of monitoring and recommended gestational age at delivery. Prenatal recognition of FGR remains the main challenge in daily obstetric practice. Correct surveillance, antenatal management and timing of delivery can improve fetal and neonatal outcomes. 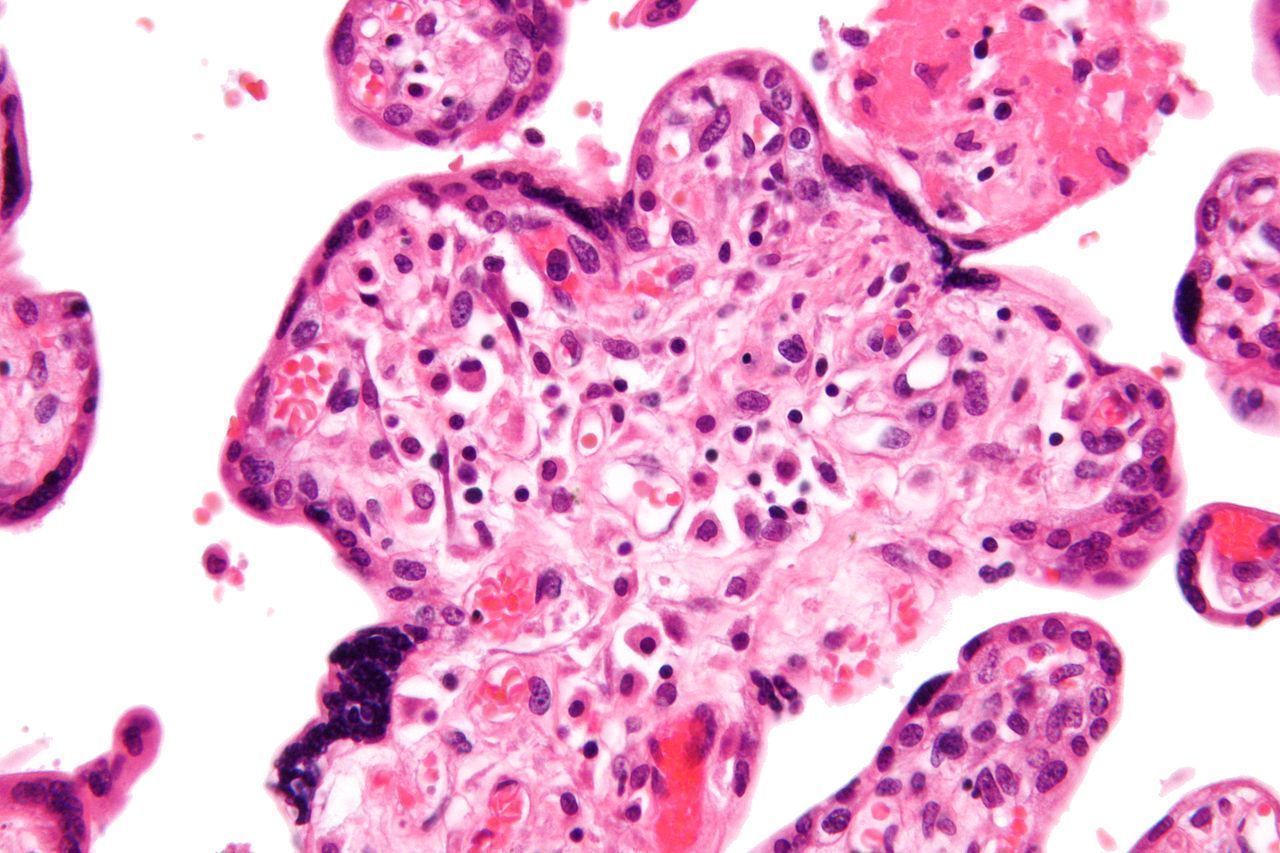 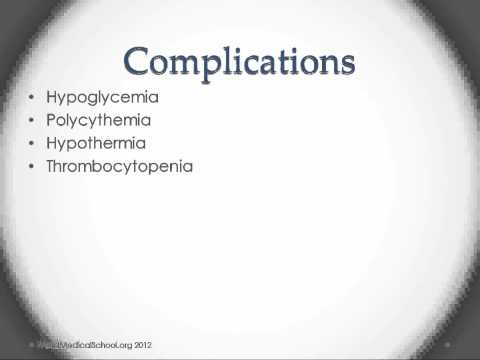 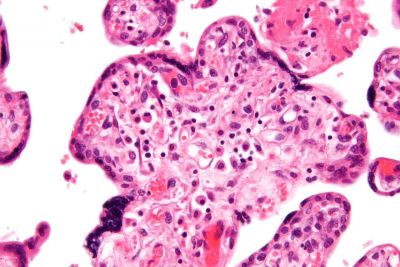 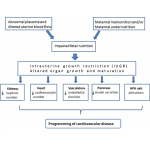