A partial or total inability to hear.

Hearing impairment occurs if there is a problem in the hearing pathway (in normal hearing, sound vibrations pass from the outer ear through the middle ear to the inner ear then via auditory nerve to the brain).

There are a range of different terms used to describe hearing impairment including:

Hearing loss may be a sudden or a progressive impairment that gradually gets worse over time. Depending on the cause, it can be mild or severe, temporary or permanent. It may be a bilateral loss occurring in both ears or unilateral.
Hearing loss may be caused by a number of factors, including: genetics, ageing, exposure to noise, some infections, birth complications, trauma to the ear, and certain medications or toxins. A common condition that results in hearing loss is chronic ear infections. Certain infections during pregnancy such as rubella may also cause problems.

Treatment depends on the specific cause if known as well as the extent, type and configuration of the hearing loss. Most hearing loss, that resulting from age and noise, is progressive and irreversible, and there are currently no approved or recommended treatments; management is by hearing aid. A few specific kinds of hearing loss are amenable to surgical treatment. In other cases, treatment is addressed to underlying pathologies, but any hearing loss incurred may be permanent.

Mumps or epidemic parotitis is the inflammation of parotic glands. It is caused by mumps virus. This disease has several complications, which also include deafness. Deafness caused by parotitis is unilateral and sensorineural. The reason of deafness is thought to be because of the inflammation of labyrinth and the fluid contained in the membranous labyrinth of the inner ear called endolypmpha. Four of five days after the onset of mumps can appear the hearing loss. It is often sudden with permanent and proufound hearing impairment. Forturnately, this complication is very rare.

Besides the typical features of Turner syndrome (short stature, failure to enter puberty spontaneously and infertility due to ovarian insufficiency) ear problems are common. One of them are recurrent otitis media (inflammatory of middle ear) and progressive sensorineural hearing disorder. More than 60% of the Turner girls (60–80%) aged 4–15 years suffer from repeated attacks of acute otitis media, as compared to 5% of children (aged 0–6 years) in the normal population. 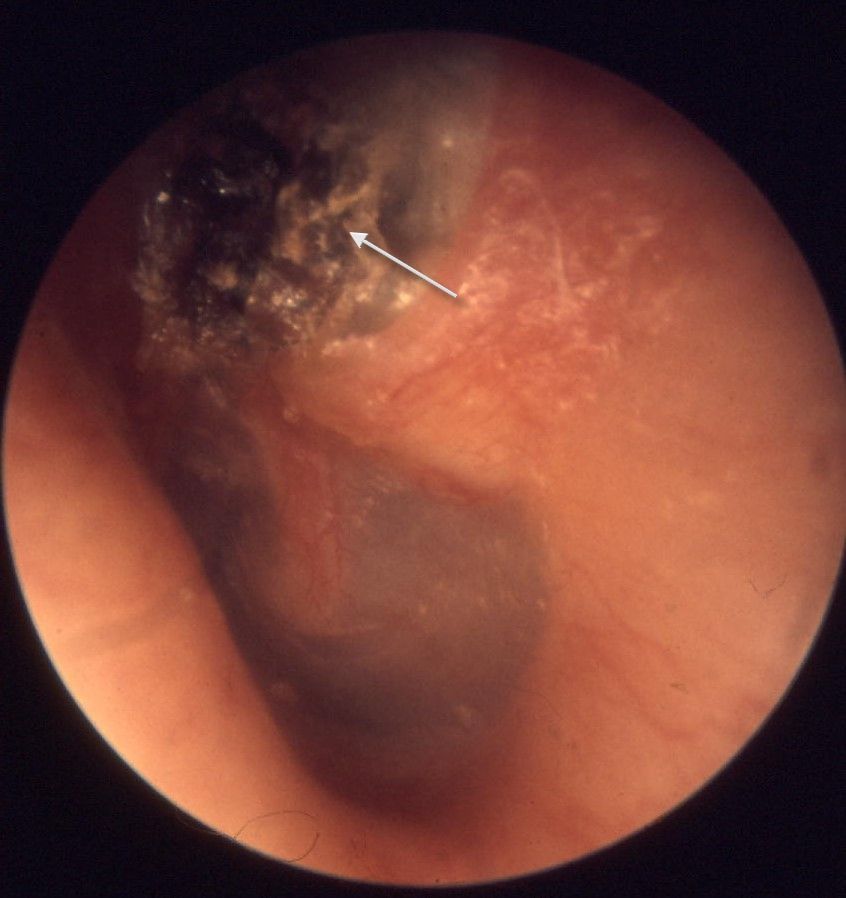 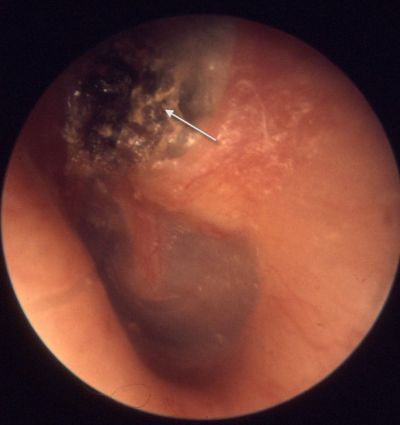