Heart defects are among the most common birth defects and are the leading cause of birth defect-related deaths. Many types of heart defects exist, most of which either obstruct blood flow in the heart or vessels near it, or cause blood to flow through the heart in an abnormal pattern (Pic. 1).

There is a complex sequence of events that result in a well formed heart at birth and disruption of any portion may result in a defect: the orderly timing of cell growth, cell migration, and programmed cell death (apoptosis).

The exact cause of all congenital cardiac defects is not known. The cause of congenital heart disease may be either genetic or environmental, but is usually a combination of both. The majority of the defects can be explained by multifactorial inheritance hypothesis which states that a predisposed fetus, when exposed to a given environmental trigger (to which the fetus is sensitive) during the critical period of cardiac morphogenesis will develop the disease. This genetic and environmental interaction is most likely to be pathogenetic mechanism of congenital heart defects.

Congenital heart defects may be classified into acyanotic and cyanotic depending upon whether the patients clinically exhibit cyanosis (the abnormal blue discoloration of the skin and mucous membranes). The acyanotic defects may further be subdivided into obstructive lesions and left-to-right shunt lesions. The cyanotic defects, by definition, have right-to-left shunt. The relative incidence of these groups of defects and most common defects in each group are listed in Pic. 2.

Turner's syndrome is a genetic disorder that affects females. Usually, a female has two X chromosomes; in females with Turner's syndrome, one of these chromosomes is missing or abnormal. Characteristics of this disorder include short stature and infertility.

Turner's syndrome is associated with a higher incidence of heart defects than normal population and is likely be responsible for the congenital heart defects.

Kallmann syndrome is a rare genetic condition that is characterised by a failure to start or a failure to complete puberty. They may have any of these symptoms as manifestations of congenital heart disease such as ventricular septal defect or atrial septal defect.

PCOS is linked with higher risk of non-fatal stroke and possibly non-fatal coronary heart disease (such as nonfatal acute myocardial infarction). The risk of cardiovascular events also appears to be higher in postmenopausal women with a history of PCOS than those without. Because that menopause is associated with an increase in blood pressure. 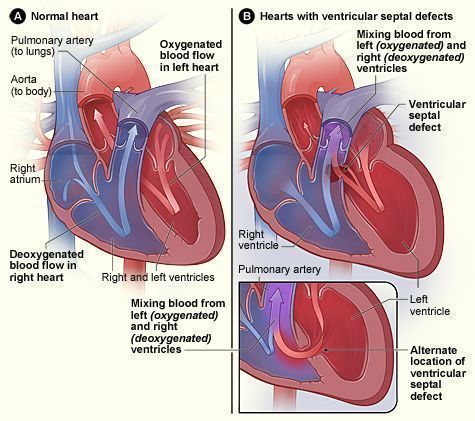 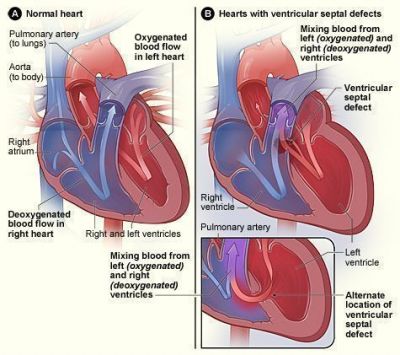 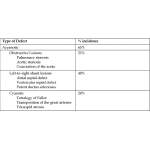