Reduced body hair and loss of muscle mass in males.

About Impaired muscle and beard development

Impaired muscle and beard development means the loss or reduction of muscle mass or facial hair.

The gender divergence in the bone-muscle relationship becomes strongly evident during adolescence.

In females, growth is characterized by increased estrogen levels and increased mass and strength of bone relative to that of muscle, whereas in men (Pic. 1), increases in testosterone fuel large increases in muscle, resulting in muscle forces that coincide with a large growth in bone dimensions and strength.

In adulthood, significant age-related losses are observed for muscle tissues. Large decrease in estrogen levels in women appears to diminish the skeleton's responsiveness to exercise more than in men. In contrast, the aging of the muscle-bone axis in men is a function of age related declines in both hormones.

Beard development (Pic. 2) is controlled by testosterone. If the level dropped, man will experince the loss of facial hair.

Reduction of body mass and beard is associated with two diagnoses which strictly affect fertility. There two diagnoses are Klinefelter syndrome and hypogonadism.

Hypogonadism means diminished functional activity of the gonads which are the testes in males due to disease of brain or the testicles itself. The main purpose of testicles is to produce sperms under the control of testosterone.

Low testosterone levels impair muscle and beard development, but more severe is that it can lead to reduced sperm production (oligospermia), decreased libido and sexual satisfaction, and strength of erections in men. 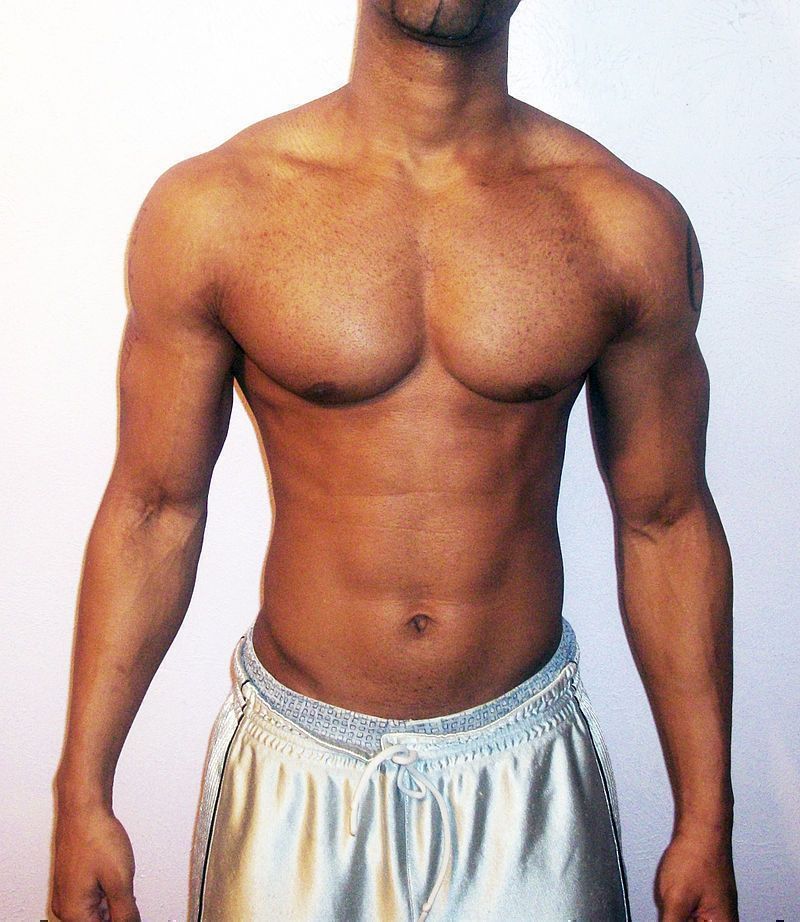 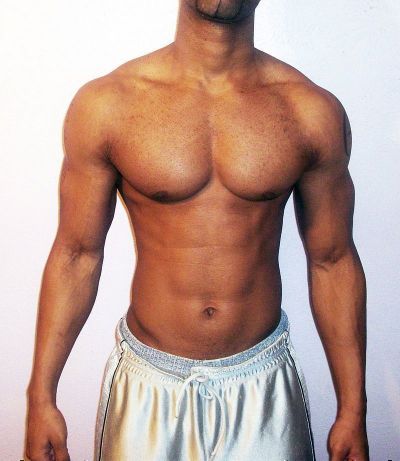 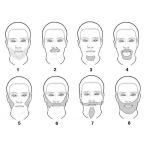