However, in practice, blood pressure is considered too low only if noticeable symptoms are present. The primary symptoms of hypotension are lightheadedness or dizziness. If the blood pressure is sufficiently low, fainting may occur.

Low blood pressure can be caused by low blood volume, hormonal changes, widening of blood vessels, medicine side effects, anemia, heart problems or endocrine problems. Low blood pressure is sometimes associated with certain symptoms, many of which are related to causes rather than effects of hypotension:

Orthostatic hypotension, also called postural hypotension, is a common form of low blood pressure. It occurs after a change in body position, typically when a person stands up from either a seated or lying position. It is usually transient and represents a delay in the normal compensatory ability of the autonomic nervous system. It is commonly seen in hypovolemia (decreased blood volume) and as a result of various medications.

Another, but rarer form, is postprandial hypotension, a drastic decline in blood pressure that occurs 30 to 75 minutes after eating substantial meals. When a great deal of blood is diverted to the intestines (a kind of "splanchnic blood pooling") to facilitate digestion and absorption, the body must increase cardiac output and peripheral vasoconstriction to maintain enough blood pressure to perfuse vital organs, such as the brain. Postprandial hypotension is believed to be caused by the autonomic nervous system not compensating appropriately, because of aging or a specific disorder.

The treatment for hypotension depends on its cause. Chronic hypotension rarely exists as more than a symptom. Asymptomatic hypotension in healthy people usually does not require treatment. Treatment of hypotension may include the use of intravenous fluids or vasopressors. When using vasopressors, trying to achieve a mean arterial pressure (MAP) of greater than 70 mmHg does not appear to result in better outcomes than trying to achieve a MAP of greater than 65 mm Hg in adults. Meditation, yoga, or other mental-physiological disciplines may also reduce hypotensive effects.

Numerous studies have highlighted an adverse relationship between low blood pressure and adverse outcome. Regarding to the hypotension during pregnancy, there is a small body of research which has consistently demonstrated the negative effect of persistent maternal hypotension on poor pregnancy outcome including stillbirth.

Low blood pressure may be associated with several diseases including:

Ectopic pregnancy is a life-threatening condition characterised by the implantation of an embryo outside the uterine cavity, usually in the fallopian tube. The subsequents trophoblastic proliferation causes erosion and bleeding. Unlike the uterus, the fallopian tube's muscle layer does not undergo hypertrophy (growth), so rupture into the lumen and peritoneal and retroperitoneal cavities occurs. Significant abdominal tenderness suggests ruptured ectopic pregnancy, especially in a patient with hypotension who presents with guarding and rebound tenderness. 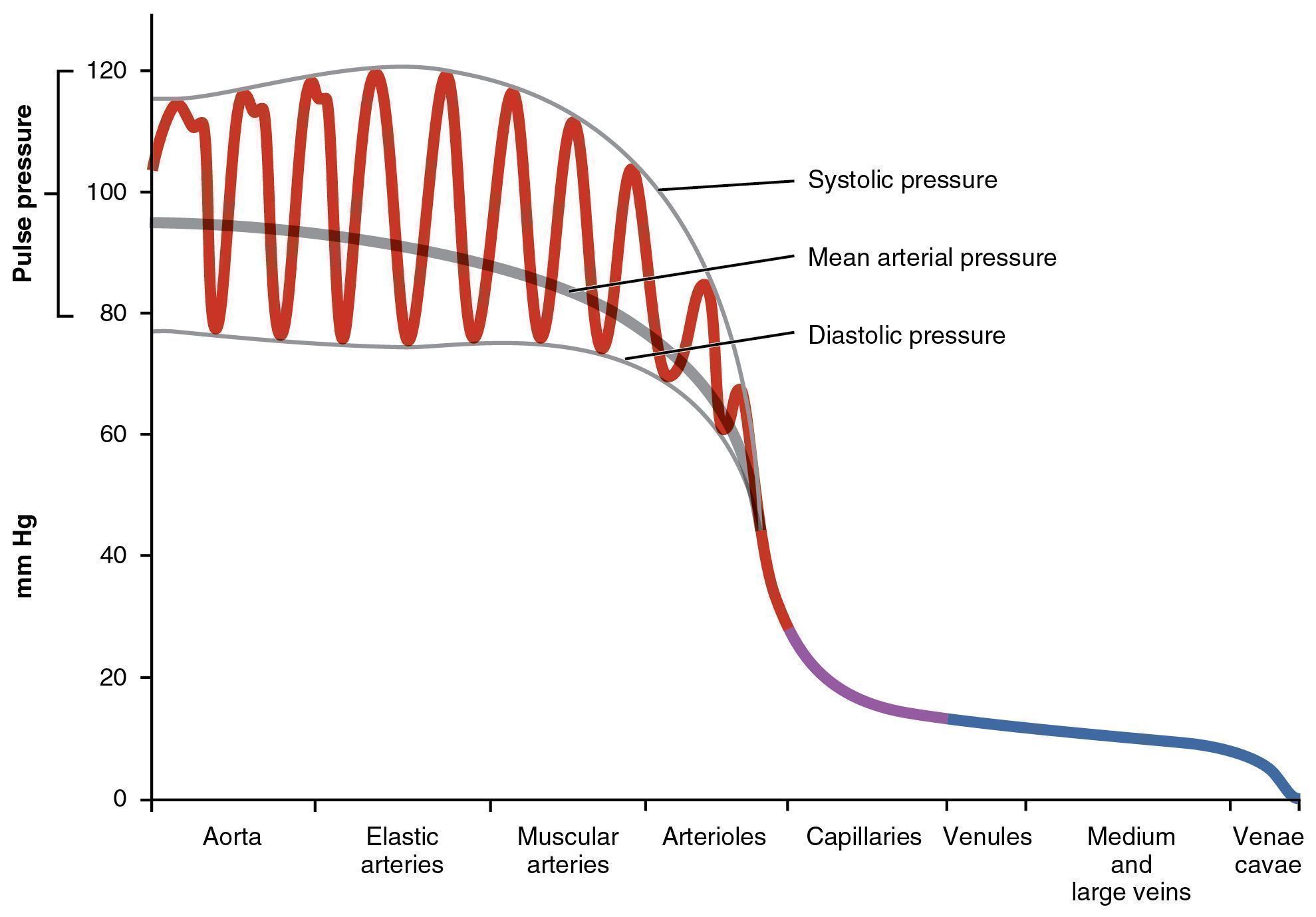 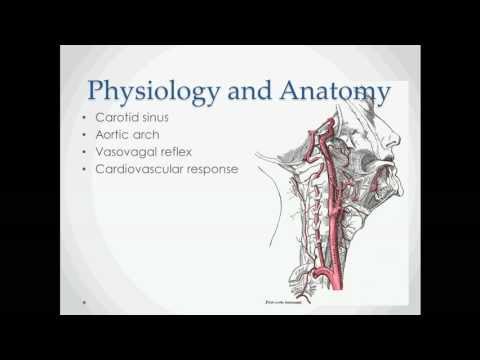 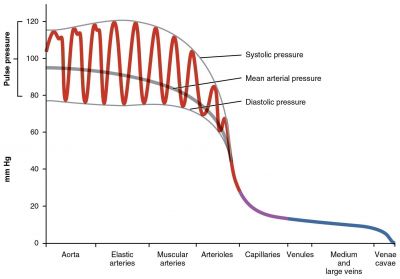 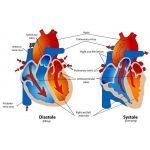 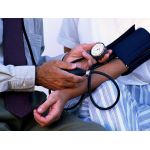