Malpresentation of fetal head is usually diagnosed in labour. It is an important cause of dystocia (obstructed labour) leading to a risky delivery, and especially for primiparous women. Lack of expulsive forces or fetal malpresentation are amongst the most common ones. Labor dystocia is responsible for more than 50 and 20 percent of secondary cesarean sections in childless (nulliparous) women and repeat cesareans, respectively.

A Cochrane review on the hands and knees’ posture in late pregnancy or labour for fetal malposition (lateral or posterior) concluded that the adoption of this posture 10 min daily in late pregnancy has the short-term potential to change the fetal position and reduce lumbar pain, but does not influence delivery outcomes.

Malpresentation may be associated with several diseases including:

Septate uterus is the commonest congenital uterine anomaly. According to numerous papers, septate uterus could be the cause of repeated miscarriage, second trimester pregnancy loss, and fetal malpresentations. Septate uterus is not generally thought to be a cause of infertility, although several papers report a longer time to conceive in this case. 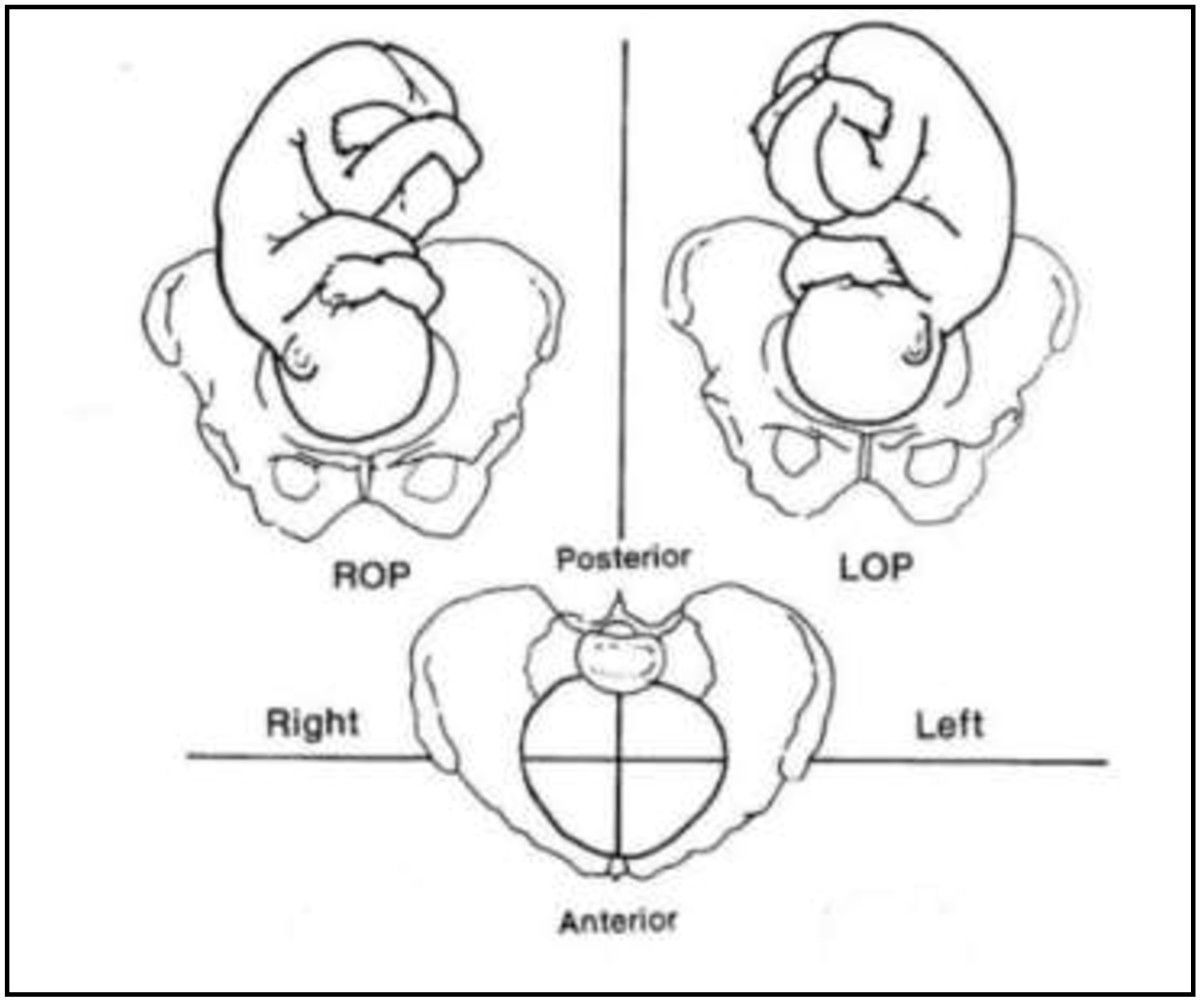 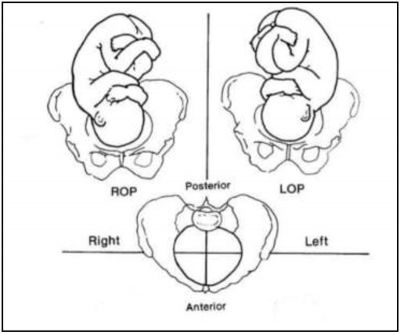