A condition characterized by an undersized lower jaw.

Micrognathia, often called mandibular hypoplasia, is characterized by an undersized lower jaw (Pic. 1). The condition is one of the most common malformations of the facial skeleton. It is usually associated with a deficient angle of the mandible, ascending ramus, and mandibular corpus (Pic. 2). Maxilla, zygoma, temporal bone, cranial vault and cervical spine are the other anatomic landmarks that may be affected.

Mandibular hypoplasia is classified according to the severity of the deformity. In this classification, as the severity increases the ascending ramus is affected to a greater degree.

Micrognathia can result in a malocclusion (poor bite), where the teeth and jaws do not line up properly (Pic. 3), or in more severe cases, trouble breathing or swallowing. Underdeveloped mandibles can also cause severe psychological and functional impact upon the growing child and may be associated with life-threatening complications such as obstructive sleep apnea (OSA; the cessation or significant decrease in airflow in the presence of breathing effort during sleep) due to severe airway constriction.

It can be detected by the naked eye as well as dental or skull X-Ray testing (Pic. 4).

In the lengthening of the hypoplastic mandible (Pic. 5), external or intraoral devices are used for treatment. Although intraoral distractors are more convenient socially and leave no residual skin scars, extraoral bidirectional or multidirectional devices should be preferred in severe hypoplastic cases, when three-dimensional vector control is required and gonial angle control is necessary.

While not always pathological, it can present as a birth defect in multiple syndromes including Turner syndrome.

Turner syndrome is characterized by sex chromosome monosomy (45,X) in phenotypically female individuals. The other cases are mosaics with a 45,X cell line accompanied by others with two or more X chromosomes or with structural anomalies.

Individuals with TS present extremely variable phenotypes (an organism's observable characteristics or traits). Despite their undifferentiated gonads, they have clearly female external and internal genitals. Other features may include a small and receding lower jaw (micrognathia) present as high palate and mandible abnormalities can result in crowding of teeth and poor bite (malocclusion). 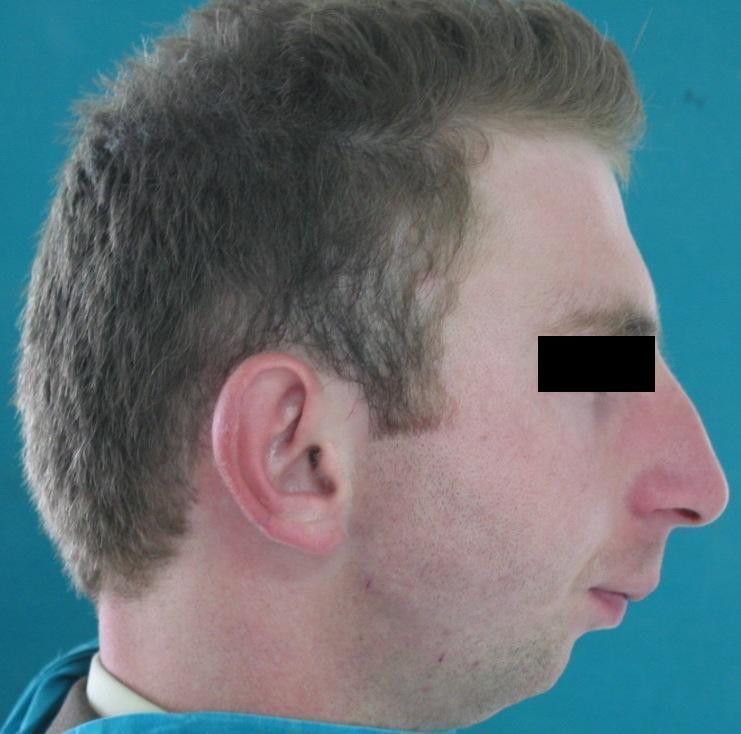 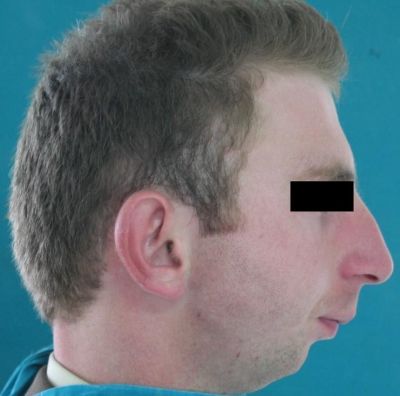 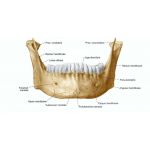 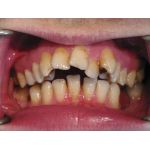 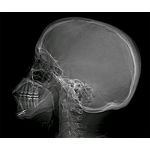 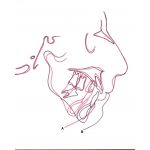