A chronic neurological disorder which is caused by the brain's inability to control sleep and wakefulness.

Narcolepsy is a chronic neurological disorder with unknown exact cause. Symptoms include periods of excessive daytime sleepiness that usually last from seconds to minutes and may occur at any time. About 70% of people also experience episodes of sudden loss of muscle strength, known as cataplexy. These spells can be brought on by strong emotions. Less commonly there may be inability to move or vivid hallucinations while falling asleep or waking up. People with narcolepsy tend to sleep about the same number of hours per day as people without, but the quality of sleep tends to be worse.

Diagnostic tests are carried out in the sleep clinic in order to measure each of these symptoms, thereby confirming presence of narcolepsy in patients. Diagnosis can be confirmed by polysomnography (Pic. 1) for assessing night-time sleep followed by a multiple sleep latency test to evaluate daytime sleep attacks lasting for a short period of time (Pic. 2).

Mild cases of narcolepsy can be managed with regular naps, while severe cases need medication. For instance, some people with narcolepsy might fall asleep for 10 to 20 minutes several times every day, whether they want to or not. Others with this condition have more control over their naps, and can choose when and where they will sleep, (for example, during lunch breaks).

Treatments of narcolepsy based on hypocretin deficiency and involving pharmacotherapies such as CSN stimulants, antidepressants, sodium oxybate, etc. are more well-recognized. Since narcolepsy is a chronic disorder, lifelong treatment is needed. Narcoleptic patients with cataplexy benefit the most from combined drug therapy with accompanying behavioural modification.

Narcolepsy can occur in both men and women at any age, but it commonly starts either during the teenage years or in middle age. Estimates of prevalence generally range between 25 and 50 per 100 000, though might be less in some populations, possibly because of differences in genetic susceptibility or exposure to aetiological risk factors. Information on incidence is more limited. Onset can occur at any age but is commonest in those aged 10-19, in whom an incidence of 3.84 per 100,000 person years has been reported.

Uterine fibroids are benign tumors of uterus and clinically apparent in a large part of reproductive aged women. Clinically, they present with a variety of symptoms: excessive menstrual bleeding, dysmenorrhea (painful periods) and intermenstrual bleeding, chronic pelvic pain, and pressure symptoms such as a sensation of bloatedness (being swollen), increased urinary frequency, and bowel disturbance. In addition, they may compromise reproductive functions, possibly contributing to subfertility (reduced fertility), early pregnancy loss, and later pregnancy complications. 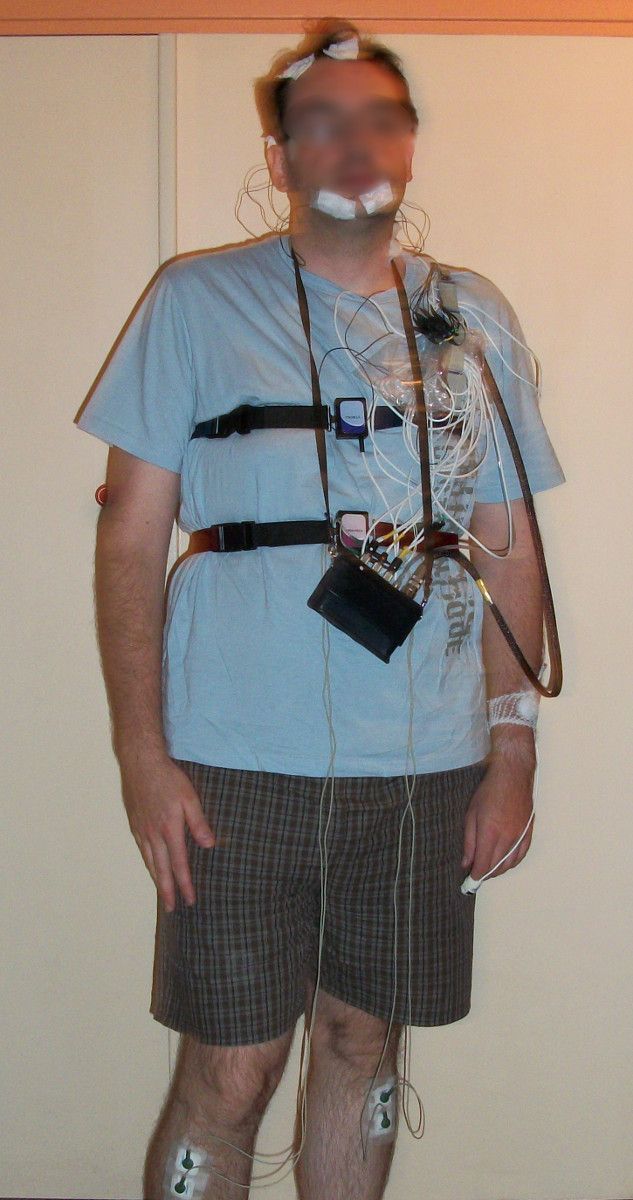 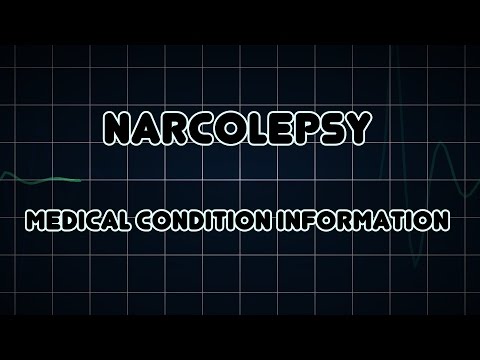 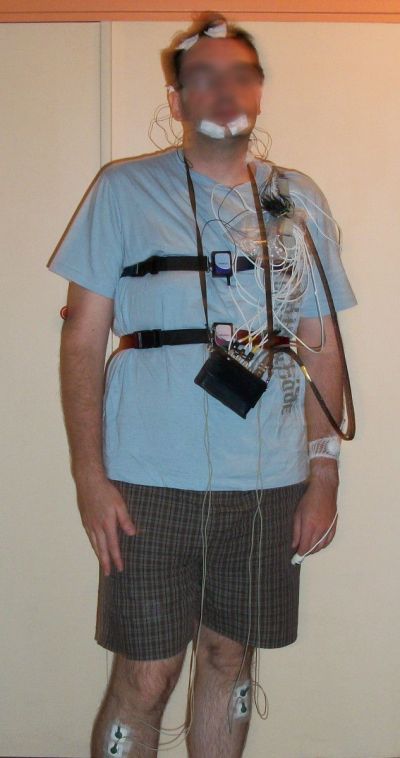