Obesity hypoventilation syndrome (also known as Pickwickian syndrome) is a form of sleep disordered breathing in which severely overweight people fail to breathe rapidly enough or deeply enough, resulting in low blood oxygen levels (hypoxemia) and high blood carbon dioxide (CO2) levels (hypercapnia). Many people with this condition also frequently stop breathing altogether for short periods of time during sleep (obstructive sleep apnea), resulting in many partial awakenings during the night, which leads to continual sleepiness during the day. The disease puts strain on the heart, which eventually may lead to the symptoms such as heart failure, leg swelling and various other related symptoms.

Two subtypes of OHS are recognized, depending on the nature of disordered breathing detected on further investigations.

The first step in successful management starts with making the diagnosis of OHS and referring the patient for polysomnography (sleep study).

The most effective treatment is weight loss, but it is often possible to relieve the symptoms by nocturnal ventilation with positive airway pressure (CPAP; Pic. 1) or related methods. The optimal management of patients with OHS requires multidisciplinary approach combining different medical and surgical subspecialties.

Although obesity is also a well-recognized factor for obstructive sleep apnea and is a necessary condition for OHS; however, not all obese patients develop OHS. The pathophysiology of OHS is complex as obesity is not the only risk factor, and this may explain why the fact that some obese subjects develop OHS while others maintain normal gas exchange is not fully understood (Pic. 2).

Obesity leads to reduction in chest wall compliance and respiratory muscle endurance with increased airway and chest wall resistance. In addition, there will be loss of expiratory reserve volume accompanied in cases of morbid obesity, with reduction in total lung capacity and functional residual capacity. Lower lung volumes with collapse or closure of a lung (basal atelectasis) predispose to localized hypoventilated areas, resulting in shunting and ventilation/perfusion mismatching. The final result is an abnormally low level of oxygen in the blood (hypoxemia), especially in the supine position; impaired pulmonary function, which is determined on testing; and progressively worsening disability.

It has been long recognized that obese individuals have greater CO2 production compared to non-obese individuals, along with increased consumption of oxygen. Although increased CO2 production due to obesity alone is unlikely to result in hypercapnia. Reduced responsiveness to hypercapnia appears to be a critical and common feature in the pathogenesis of OHS.
Levels of leptin, a hormone made by adipose cells that helps to regulate energy balance by inhibiting hunger, may play a mediating role. Leptin acts on the hypothalamus to reduce appetite and increase energy expenditure. It also stimulates ventilation. Either a deficiency of leptin or decrease in its activity (e.g., leptin resistance) could contribute to hypoventilation even in the absence of excessive mechanical loading. Interestingly, leptin levels rise when OHS-related hypercapnia is reversed with positive pressure ventilation (PPV). 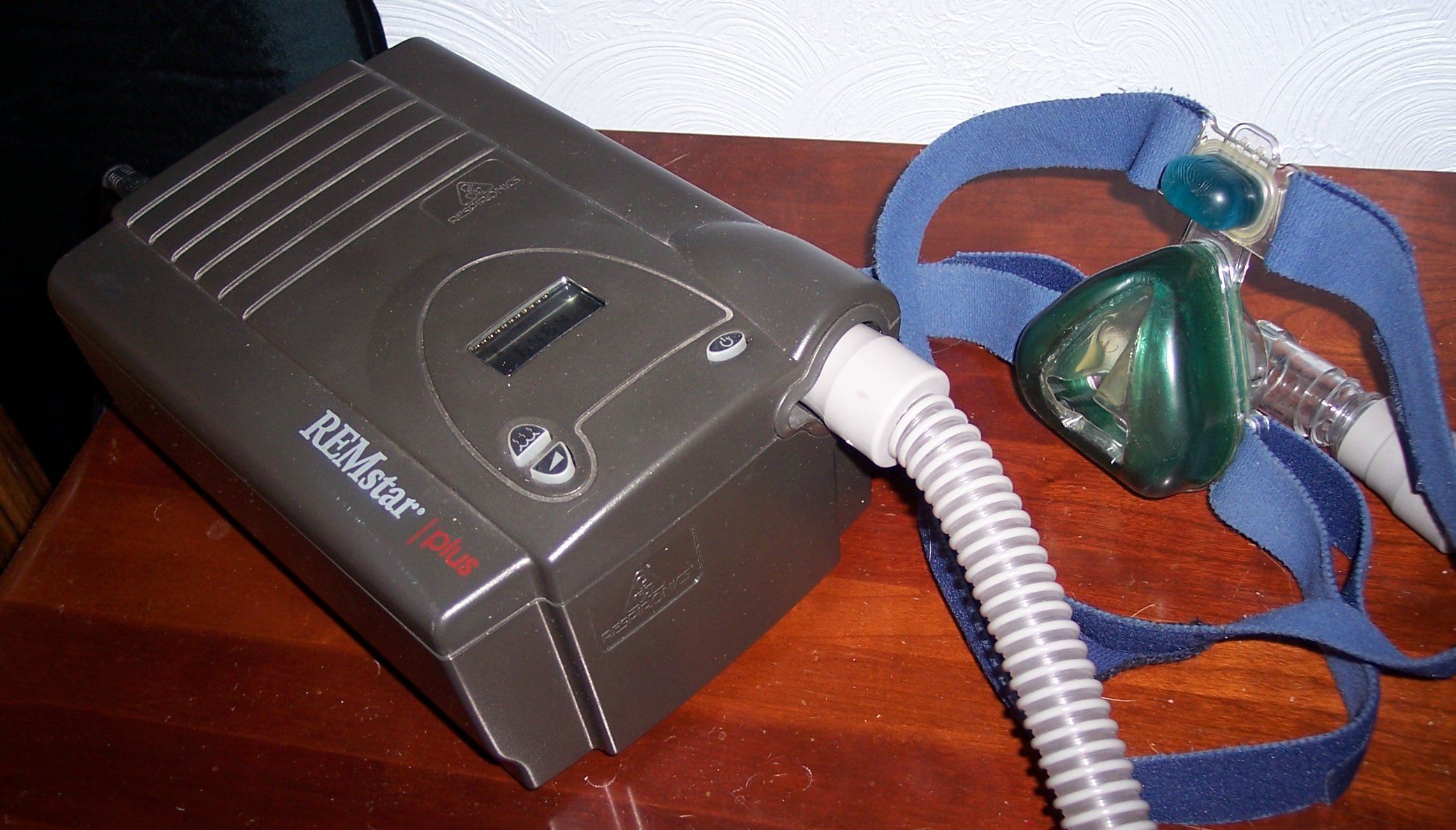 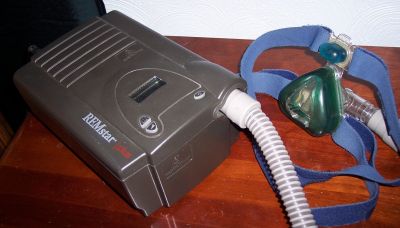 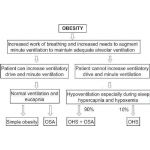