A fluid-filled sac or pockets that develops on a woman's ovary.

An ovarian cyst is a fluid-filled sac within the ovary. Often they cause no symptoms. Occasionally they may produce bloating, lower abdominal pain, or lower back pain. If the cyst either breaks open or causes twisting of the ovary severe pain may occur. This may result in vomiting or feeling faint. The majority of cysts are, however, harmless. Ovarian cyst (Pic. 1) can cause compression effects on surrounding structures.

The majority of ovarian cysts remain small and asymptomatic with an average diameter of less than 5 cm (Pic. 2). The thin- walled capillaries invade the granulosa cells, and then the spontaneous bleeding fills the central cavity with blood. This blood is absorbed from the central cavity to form a cystic space but when excessive hemorrhage (bleeding) happens, it overcomes the body's ability to absorb the blood, thus the cystic space continues to grow. Sometimes these cysts become very large (Pic. 3) and cause discomfort as they enlarge.

Most ovarian cysts are related to ovulation being either follicular cysts or corpus luteum cysts. Ovarian cysts occur in 30% and 50% of females with regular and irregular menses respectively as well as 6% of postmenopausal females. Many small cysts occur in both ovaries in polycystic ovarian syndrome (see below). Pelvic inflammatory disease may also result in cysts. Rarely cysts may be a form of ovarian cancer.

Functional cysts form as a normal part of the menstrual cycle. There are several types of cysts:

A ruptured ovarian cyst is usually self-limiting, and only requires keeping an eye on the situation and pain medications. In some cases the intra- cystic pressure exceeds the capacity of the cyst's thin walls to contain the blood which leads to cyst rupture, potentially causing significant intraperitoneal hemorrhage (bleeding into the peritoneum). Rupture may cause acute pain, but bleeding is typically self-limited.

Conservative treatment is used after determining the causes of disease for persistent cysts. Therapeutic measures include anti-inflammation therapy, hormonal and anti-adhesion therapy. While cysts maintaining after conservative treatment for three menstrual cycles the laparoscopy is used for removing formations. Surgery treatment indicated if there is complication (torsion, rupture, suppuration).

After the disappearance of the cyst to prevent recurrence of reproductive age with elevated levels of follicle stimulating hormone (FSH) and luteinizing hormone (LH) the use of combined oral contraceptives for four to six menstrual cycles is needed.

Polycystic ovarian syndrome (PCOS) is a hormonal disorder that causes cysts on a woman's ovaries. People often think of large grapefruit-sized cysts when they hear the term ‘polycystic ovaries’. However in the case of PCOS, the cysts are tiny. Using an ultrasound, they look like black dots on an ovary. These cysts are eggs that have failed to properly mature and release from the ovary. 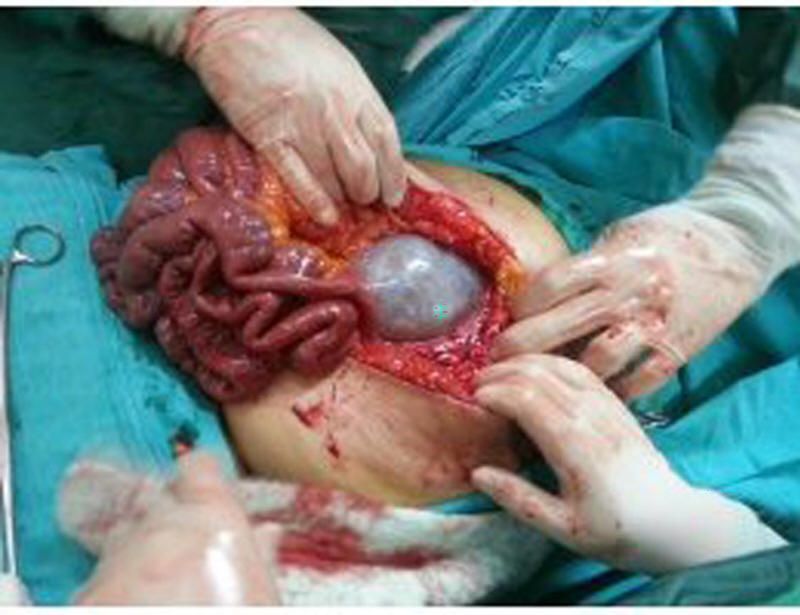 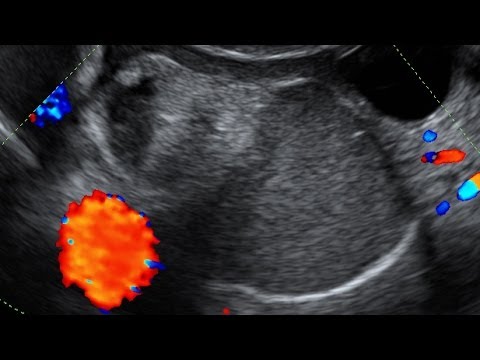 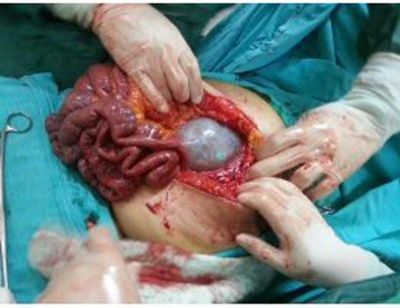 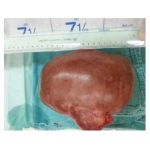 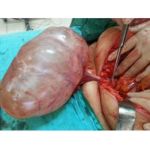 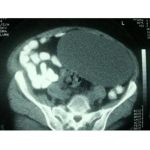