Pain felt in the vagina during sexual intercourse.

Determining whether the pain is more superficial or deep is important in understanding what may be causing a woman's pain. Painful penetration specifically refers to superficial dyspareunia, in which pain comes mainly from external genitalia. Superficial dyspareunia is more prevalent and it is associated with penile entry. Numerous physical, psychological, and social or relationship causes can contribute to pain during sexual encounters. Commonly, multiple underlying causes contribute to the pain.

The cause of the pain may be anatomic or physiologic, including but not limited to lesions of the vagina, retroversion of the uterus (the condition of the uterus tilting back instead of tilting forward), urinary tract infection, lack of lubrication, scar tissue, or abnormal growths. Some cases may be psychosomatic, which can include fear of pain or injury, feelings of guilt or shame, ignorance of sexual anatomy (Pic. 1) and physiology, and fear of pregnancy. Infections that mostly affect the labia, vagina, or lower urinary tract like yeast infections, chlamydia, trichomoniasis, urinary tract infections, or herpes tend to cause more superficial pain. Vagnismus, the condition of involuntary spasms of pelvic muscles, also makes the vaginal penetration painful or even impossible. On the other hand, upper reproductive tract infections, tumours and growths (such as adenomyosis) usually produce deeper pelvic pain.

Dyspareunia is a highly prevalent problem among women and it is recognized as common cause of female sexual dysfunction (FSD). FSD is defined as disorders of desire, arousal, orgasm, or pain that could cause emotional distress. As such, dyspareunia is a multifactorial issue that involves physical, social and psychological dimensions. There are many causes of dyspareunia starting with psychological problems such as anxiety and depression leading to suppression of sex hormones. Underlying causes determine treatment. Many women experience relief when physical causes are identified and treated. Even when the pain can be reproduced during a physical examination, doctor and patient must acknowledge the possible role of psychological factors in either causing or maintaining the pain.

Painful vaginal penetration may be associated with several conditions, including:

Vaginal infections with bacterial vaginosis, candidiasis and trichomoniasis are a global health problem for women. Vaginitis is the inflammation and infection of vagina commonly encountered in clinical medicine. Diverse spectrums of pathogenic agents were observed in the vaginal micro flora. Of these, overgrowth of bacteria, candidiasis and Trichomonas vaginalis infections are responsible for majority of vaginal infections in women of reproductive age. Abnormal vaginal discharge, itching, burning sensation, irritation and discomfort are frequent complaints among patients attending obstetrics and gynecology clinics. However, a number of vaginal infections present with few or no symptoms. Vaginal infections are associated with a significant risk of morbidity in women. If untreated they can lead to pelvic inflammatory disease (PID), which can cause long-term sequelae, such as tubal infertility, ectopic pregnancy, reproductive dysfunction and adverse pregnancy outcomes (e.g., preterm labor and delivery and low birth weight). 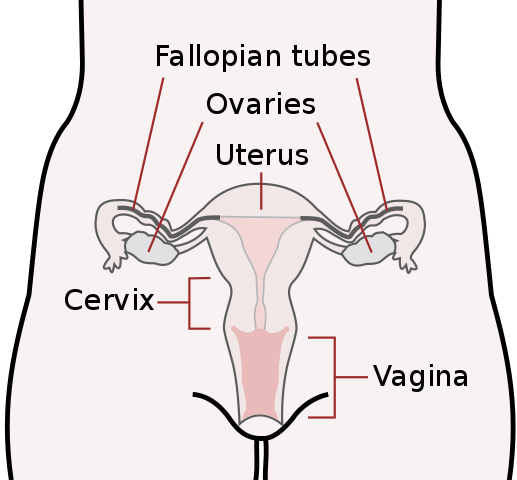 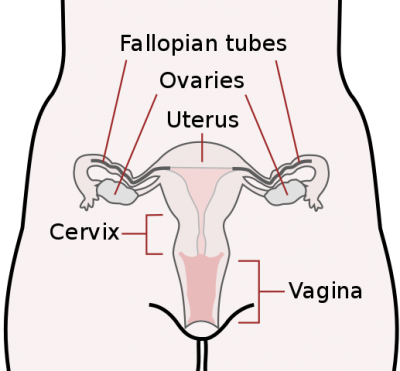 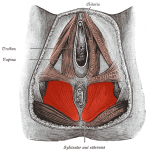