An inflammation of one or both parotid glands which can impair male fertility.

Parotitis is an inflammation of one or both parotid glands, the major salivary glands located on either side of the face, in humans. The location of these gland channels, along the upper jaw, leads to swelling and pain of inflamed salivary glands (Pic. 1).

Dry mouth (xerostomia), drooling, swelling (Pic. 2; Pic. 3), and pain are essentially the only symptoms caused by dysfunction of the salivary glands.

The exact pathogenesis of parotitis is still not completely understood. Reduced salivary flow is likely to be the most important factor, since it causes the repeated appearance of ascending infection in the parotid gland. This leads to further destruction of the secretory cells of the salivary gland (acini) and an increase in the mucous substances of the saliva, which aggravates the disease.

The presence of an accessory parotid gland (APG) is a fairly common anatomical variation. The incidence of APG ranges between 21 and 56%. The APG is a small gland with a diameter of 0.5–1 cm, and is located on average 6 mm anterior to and separate from the parotid gland. It has been found that 59% of patients with parotitis had an APG, which is a higher rate than that observed in healthy people. This suggests that the presence of an APG might be related to the pathogenesis of parotitis.

This is a common, non-infectious cause of parotitis. It may occur in elderly or after surgery.

The diagnosis of parotitis varies depending on the underlying causes and even the treatment consists of treating the symptoms.

The treatment of parotitis is always adjusted to the patient, and consists of a wide range of practices such as hydration, withdrawal of diuretic or anticholinergic drugs, the usage of nonsteroidal anti-inflammatory drugs, and the administration of antibiotics, when there is a suspicion of a bacterial infection.

Parotitis is associated with active dying and produces discomfort for the patient. There are certain measures that help preventing xerostomia and, thus, the emergence of parotitis, such as the use of substances increasing salivary secretion, the optimization of oral hygiene, the lubrication of the oral mucosa, and the local application of hot lint. 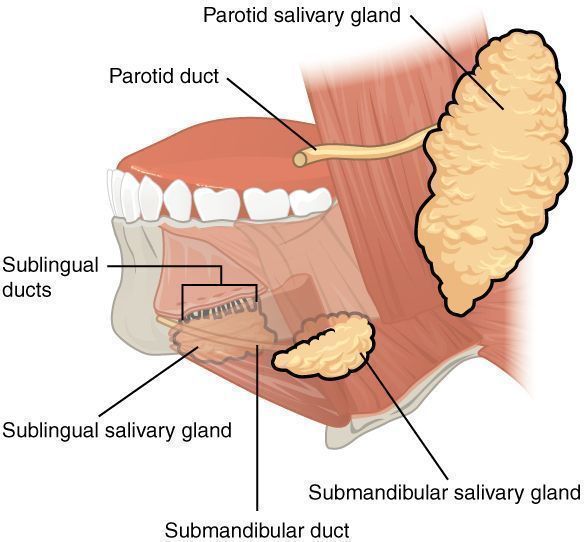 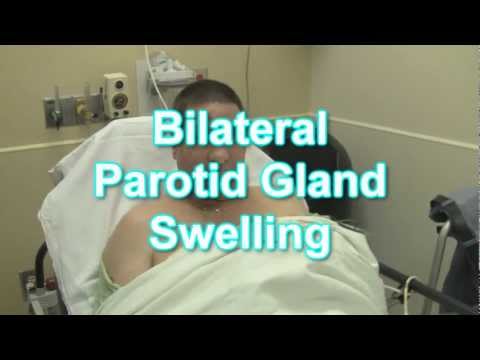 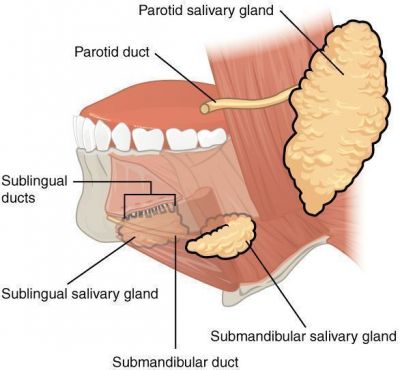 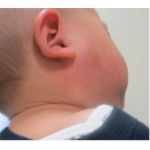 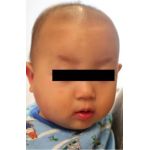 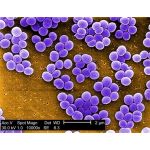 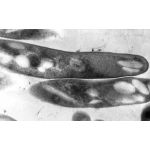