Impairment in process of remembering and attention.

About Poor memory and concentration

Mental activities involved in the acquisition, storage, retrieval, and use of information are referred to here by the term “cognition”. Manifestations of cognitive behavior are achieved through the integration of a variety of processes and activities such as perception, imagery, memory, reasoning, problem solving, decision-making, and language.

Memory is a basic cognitive function, which includes three main stages: registration, storage, and retrieval. Several types of memory exist, each involving different brain areas. The most important types for clinical use are the episodic memory which refers to the memory of specific personal events and experiences and the semantic memory which reflects the memory of meanings and general knowledge. Memory involves structures mainly within the medial temporal lobe, such as the hippocampal region, the entorhinal, perirhinal, and parahippocampal cortex (Pic. 1). Other regions related to memory include diencephalic nuclei, the mammillary bodies, portions of the thalamus, and prefrontal areas.

Memory loss is a usual complaint of many elderly people, especially with regard to working memory, information processing speed, and long-term memory. Interview questions regarding the patient’s personal life and public events are useful for an initial screen of memory problems. The California Verbal Learning Test (CVLT) and the Rey Auditory Verbal Learning Test (AVLT) are memory tests that require learning and immediate recall (immediate memory) of lists of words repeatedly presented. Then a second list of words is presented. After some time has elapsed the patient is asked to recall the first list (delay memory).

Attention is the ability to concentrate and focus selectively on a stimulus without being distracted by the background noise. Intact attention is essential for the patient’s performance in other cognitive tasks. Working memory is a function of attention important for information processing. It refers to the ability to maintain and manipulate information temporarily in the mind and then retrieve it accurately in a few seconds, for instance, our ability to remember a phone number within a period of 30 seconds. The prefrontal cortex is considered the major brain structure involved in working memory. However, various other brain areas including parietal cortex, subcortical, and cerebellar regions also participate in working memory (Pic. 2).

Serial subtractions of 7 from 100 are an easy and frequently used test for detecting attention problems. Attention and working memory can also be assessed using the digit span forwards and backwards and the Trail-Making-Test-A (TMT-A) in which individuals are instructed to connect sequential numbers by drawing lines. Impairment of attention and working memory is a feature of various medical conditions, including delirium and dementia. Another important aspect of cognition is the speed of information processing or else the psychomotor speed. It refers to the reaction time between a stimulus and the subsequent response. It represents a basic cognitive domain that affects other domains, especially executive functions. Processing speed is globally distributed in the brain and is dependent on the connectivity of nearly all cortical regions. It is believed that subcortical areas play an important role in this cognitive process.

Thyroid hormones are crucial for brain development and function: thyroid failure at any age causes cognition to deteriorate because thyroid hormones are essential for adequately sustaining the energy (glucose)-consuming processes needed for neurotransmission, memory, and other higher brain functions. Brain hypometabolism (abnormally low metabolic rate) therefore appears to be a precursor lesion increasing the risk of at least some forms of cognitive decline.

Since thyroid hormone concentrations change with age and since cognitive decline is often concomitant with aging, physiological changes in thyroid function might be causally related to changes in cognition during normal aging.

However, not all aspects of memory are equally affected with age. Patients with an excessive amount of thyroid hormones (hyperthyroidism) commonly present a variety of cognitive function deficits, although to a lesser degree than in hypothyroid patients (Pic. 3). The most common cognitive deficits observed in hyperthyroid patients include poorer performance on tests of attention, memory, mental alertness, and visuomotor speed. There are conflicting results concerning effects of hyperthyroidism on motor speed. Motor skills, language, inhibitory efficiency, and sustained attention appear to be less impacted by hypothyroidism. Older adults are more vulnerable to cognitive changes due to hypothyroidism. Treatment of hyperthyroidism is followed by a partial return to baseline cognitive functioning.

It is still a matter of discussion as to whether subclinical hypothyroidism, also referred to as mild thyroid failure, is diagnosed when peripheral thyroid hormone levels are within the normal range, but thyroid stimulating hormone (TSH) is mildly elevated, is associated with cognitive impairments. In some studies, patients with subclinical hypothyroidism performed worse than controls on well established neuropsychological tests such as the Wechsler Adult Intelligence Scale or the Wechsler Memory scale, while other studies found no association between subclinical hypothyroidism and several aspects of cognition. A consistent finding among many studies was a specific deficit in working memory tasks. 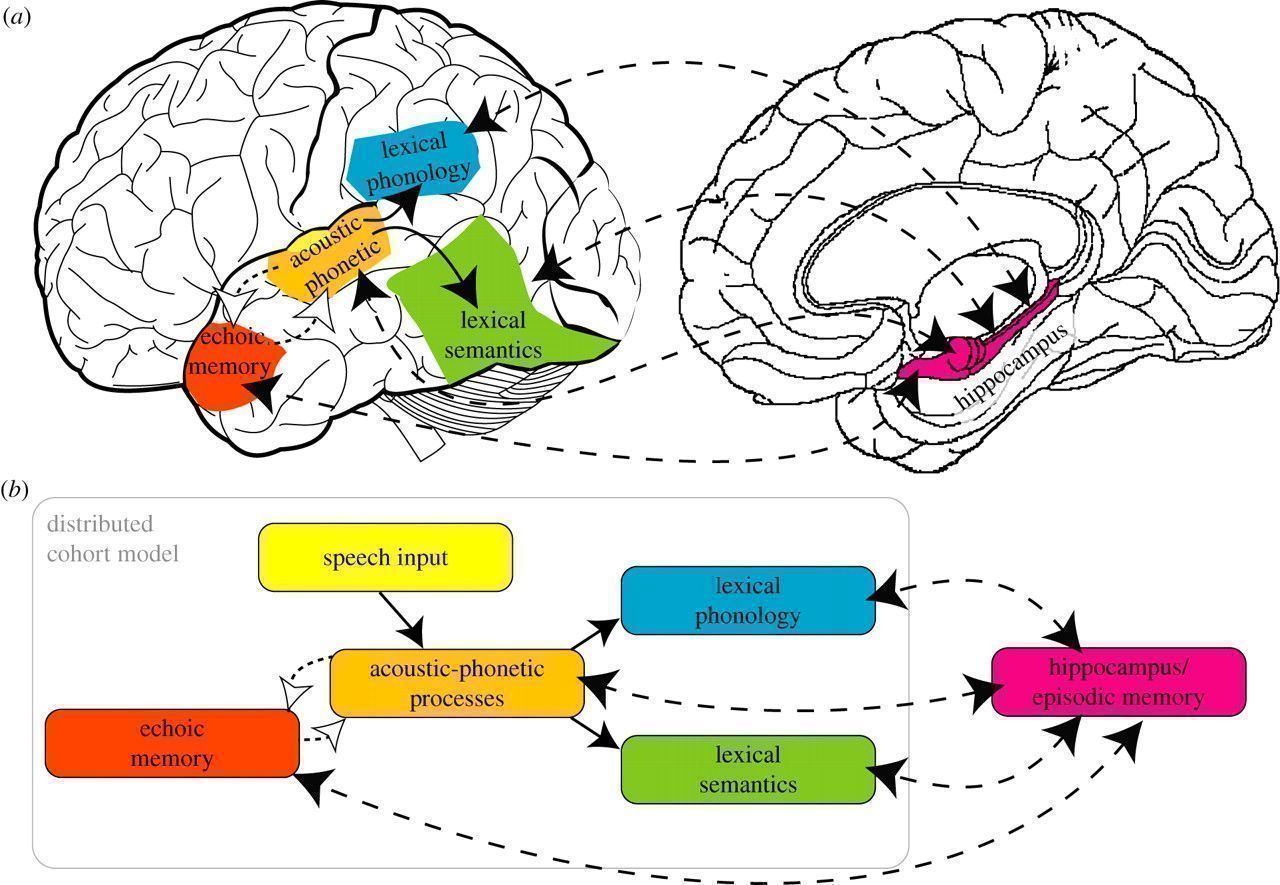 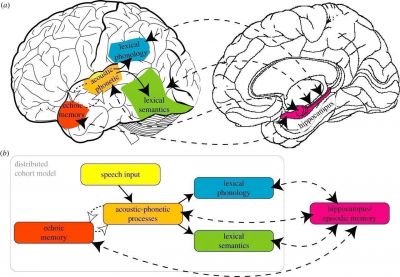 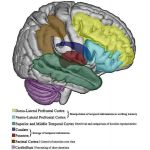 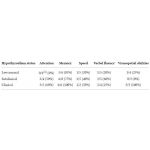