An uncontrolled ejaculation either before or shortly after sexual penetration.

Premature ejaculation (PE) is a condition in which a man ejaculates earlier than he or his partner would like him to. The condition has significant heterogeneity with regards to classification and etiology.

However, PE is rarely caused by a physical problem (such as diabetes, high blood pressure, thyroid problems and prostate disease). In fact, evidence supports the notion that sexual control is actually a learned behavior that a man can relearn.

Unexplained infertility is infertility that is idiopathic in the sense that its cause remains unknown even after an infertility work-up, usually including semen analysis in the man. Despite enormous progress in the understanding of human reproductive physiology, the underlying cause of male infertility remains undefined in about 50% of cases.

Ejaculatory and orgasm dysfunction are prevalent conditions and public health issues. Arousal, orgasm, and ejaculatory function are highly integrated and coordinated processes, and disorders in these categories often coexist.

It is estimated that 10-20% of men will have delayed ejaculation or an ejaculation, with 20-40% of men experiencing ejaculatory dysfunction at some point in their lives. 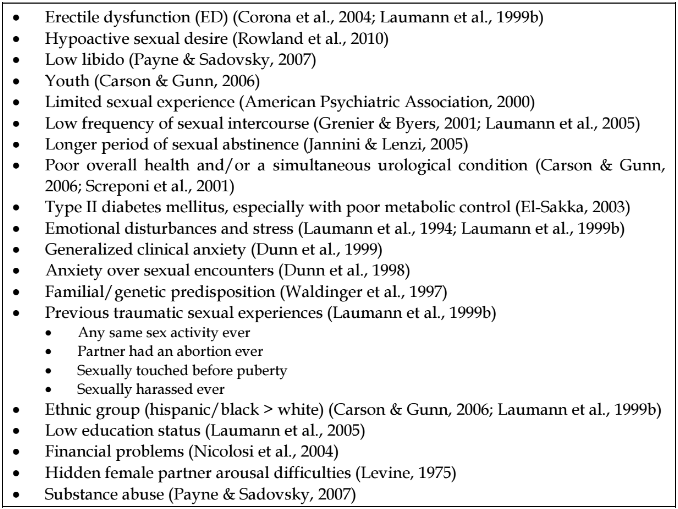 A man experiences orgasm and expels semen soon after sexual activity and with minimal penile stimulation. 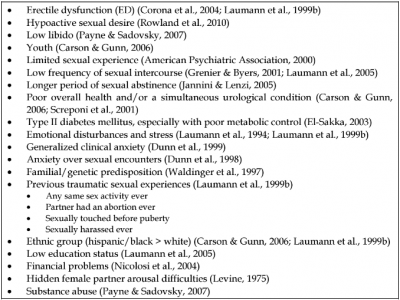