A curving of the spine where the spine curves away from the middle or sideways.

Scoliosis is a general term comprising a heterogeneous group of conditions consisting in changes in the shape and position of the spine, thorax and trunk. The curve is usually "S"- (Pic. 1) or "C"-shaped. In some the degree of curve is stable, while in others it increases over time. Mild scoliosis does not typically cause problems, while severe cases can interfere with breathing. Pain is typically not present.

Symptoms include backache or low-back pain, fatigue, shoulders or hips that appear uneven, and spine curves abnormally to the side (laterally).

Females have a higher chance of developing it than males. About 3 in every 1,000 children develop scoliosis, but not all cases require treatment. Severe cases can lead to heart and lung problems, and may cause back pain in later years. Scoliosis is more likely to occur in patients who have a family history of scoliosis. The curves in the spine generally worsen during growth spurts. X-rays will show any spinal curvature.

“Structural scoliosis”, or just scoliosis, must be differentiated from "functional scoliosis", that is a spinal curvature secondary to known extraspinal causes (e.g. shortening of a lower limb or paraspinal muscle tone asymmetry). It is usually partially reduced or completely subsides after the underlying cause is eliminated (e.g. in a recumbent position).

Diagnosis is confirmed with plain X-rays. Scoliosis is typically classified as either structural in which the curve is fixed or functional in which the underlying spine is normal.

Treatment depends on the degree of curve, location, and cause. Minor curves may simply be watched periodically. Treatments may include bracing (Pic. 2) or surgery. If the spine is 20 to 40 degrees out of place, the patient should wear a back brace to prevent the spine from curving further. Spinal curvature over 40 degrees requires surgery. The brace must be fitted to the person and used daily until growing stops. Evidence for chiropractic manipulation, dietary supplements, and exercises to prevent worsening is lacking. Exercise, however, is still recommended due to its other benefits.

Turner syndrome (TS) is a condition in which a female is partly or completely missing an X chromosome. Due to inadequate production of estrogen, many of those with Turner syndrome develop osteoporosis (weaken bones). This can decrease height further, as well as exacerbate the curvature of the spine, possibly leading to scoliosis. It is also associated with an increased risk of bone fractures. 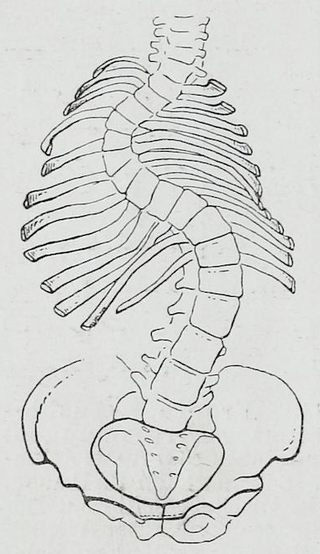 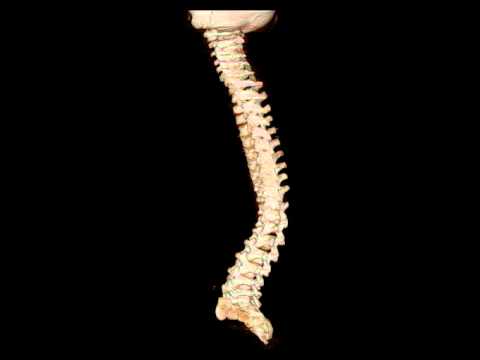 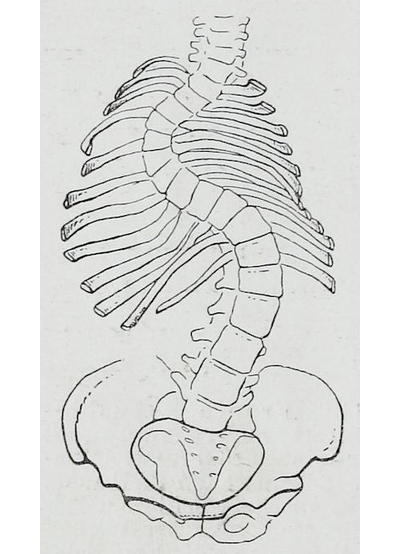 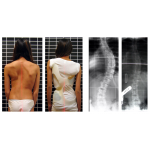