About Short fingers and small fingernails

The palm and feet has five bones (Pic. 1) known as metacarpal bones, one to each of the 5 digits. Every human hands or foot contain fourteen digital bones, also called phalanges, or phalanx bones: two in the thumb (the thumb has no middle phalanx) and three in each of the four fingers. These are the distal phalanx, carrying the nail, the middle phalanx, and the proximal phalanx.

Brachydactyly ("short digits") is a general term that refers to disproportionately short fingers and toes, and forms part of the group of limb malformations characterized by bone dysostosis (disorder of the development of bone). To date, many different forms of brachydactyly have been identified (Pic. 2). Some forms also result in short stature.

There are several types of brachydactyly:

In isolated brachydactyly, subtle changes elsewhere may be present. Brachydactyly may also be accompanied by other hand malformations, such as syndactyly (two or more digits are fused together), polydactyly (supernumerary fingers or toes), reduction defects, or symphalangism (fusion of the phalanges).

Short fingers are associated with Turner syndrome, which is a disorder of reproductive system.

Turner syndrome is a chromosomal disorder with a complete or partial monosomy of X chromosome. 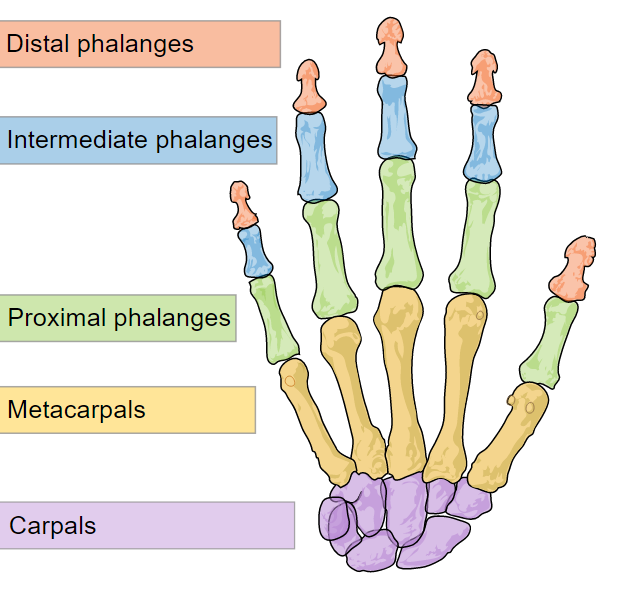 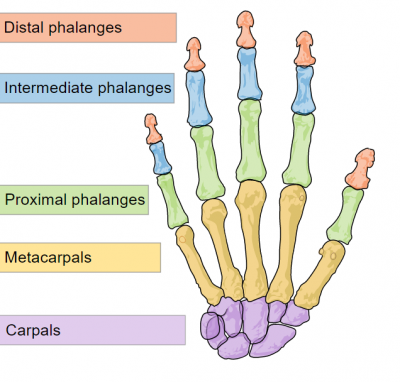 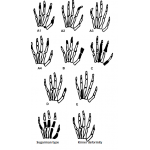 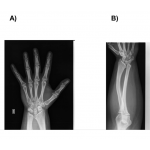