The absence of one or both testes from the scrotum.

Testicular descent, although not yet fully understood, takes place during two different gestational stages, occurring during intrauterine weeks 8 to 15 and 25 to 35. Early on in his development, the baby's testicles reside inside his abdominal cavity but usually will have descended into his scrotum by the time he is born. When one or both testicles do not migrate into the scrotum, the baby is said to have an undescended testicle or cryptorchidism (hidden testis).

About 3% of full-term and 30% of premature infant boys are born with at least one undescended testis. However, about 80% of cryptorchid testes descend by the first year of life (the majority within three months), making the true incidence of cryptorchidism around 1% overall.

Cryptorchidism may develop after infancy, sometimes as late as young adulthood, but that is exceptional.

A testis absent from the normal scrotal position may be:

Diagnosis of undescended testis is based on clinically at birth, pelvic ultrasound or MRI (magnetic resonance imaging) is used to determine can often but invariably locate testis. Hormonal levels as gonadotropins can confirm that there is hormonally functional testis worth attempting of rescue .

Laparoscopy has gained popularity, not only as a diagnostic modality in evaluating boys with impalpable testes, but also as a therapeutic modality in the manage ment of the non palpable undescended testis.

The main goal of surgical treatment of cryptorchidism is to mobilize the testis down to the scrotum without inducing iatrogenic testicular atrophy. Orchiopexy (or orchidopexy) is a surgery to move an undescended (cryptorchid) testicle into the scrotum and permanently fix it there. Orchiopexy before 10–11 years may protect against the increased risk of testicular cancer associated with cryptorchidism . Treatment is necessary not only for the risk of malignancy, but also for the improvement in the quality of the patient’s life.

Many men who were born with undescended testes have reduced fertility, even after orchiopexy in infancy. The reduction with unilateral cryptorchidism is subtle, with a reported infertility rate of about 10%, compared with about 6% reported by the same study for the general population of adult men.

The fertility reduction after orchiopexy for bilateral cryptorchidism is more marked, about 38%, or 6 times that of the general population. The basis for the universal recommendation for early surgery is research showing degeneration of spermatogenic tissue and reduced spermatogonia counts after the second year of life in undescended testes.

Retractile testes are those that move spontaneously out of the scrotum but return, either spontaneously or with manipulation, to a dependent scrotal position and remain there for a finite period. Most authors consider retractile testes to be a normal variant, which usually becomes nonretractile (fully descended), at puberty and are not associated with impairment of fertility.

In contrast, gliding testes are defined as testes which can be manipulated into a satisfactory scrotal position but will retract quickly once released. These are considered the most distal form of true undescended testis. Testicular ascent is also sometimes known as acquired cryptorchidism. Both terms refers to testes that are in scrotal position at birth, but subsequently ascend out of the scrotum. Traumatic dislocation of testes following blunt trauma is a rare event. Motorcycle crashes are the most common mechanism. The possible locations of a dislocated testis include the superficial inguinal (50%), pubic (18%), canalicular (8%), penile (8%), intra-abdominal (6%), perineal (4%) and crural (2%) regions.

Different descriptions and classifications of cryptorchidism are based on the probable cause and pathophysiology, thus influencing the timing of the planned surgical intervention.

One of the most common causes of hypogonadotropic hypogonadism (a condition which is characterized by hypogonadism due to an impaired secretion of gonadotropins, including follicle-stimulating hormone and luteinizing hormone, by the pituitary gland in the brain, and in turn decreased gonadotropin levels and a resultant lack of sex steroid production) is Kallmann syndrome (KS). In addition to the sporadic form which is the most common, KS has three modes of inheritance, X-linked, autosomal recessive and autosomal dominant. Males usually present in the second decade with delayed puberty. Prepubertal boys may present with microphallus (a stretched penile length of less than 2.5 standard deviations below the mean for age) and cryptorchidism. 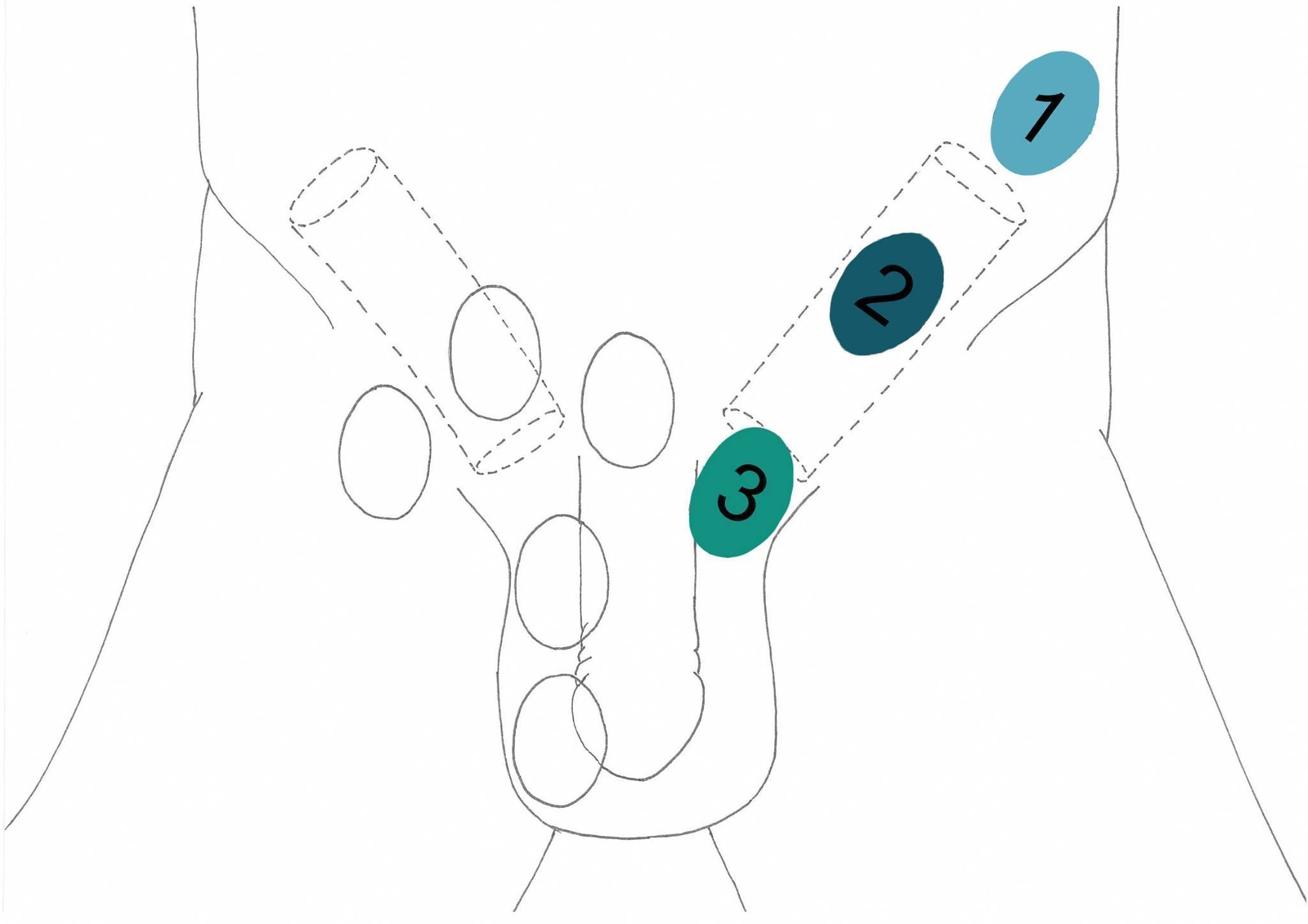 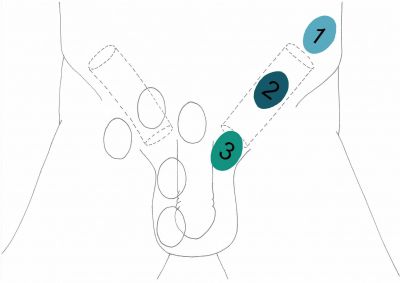