The Canon of Medicine

An encyclopedia of medicine in five books compiled by Persian philosopher Avicenna (Ibn Sina) and completed in 1025.

Avicenna was a Persian polymath who is regarded as one of the most significant thinkers and writers of the Islamic Golden Age (Pic. 1). His most famous works are The Book of Healing – a philosophical and scientific encyclopedia, and The Canon of Medicine.

The Canon of Medicine is an encyclopedia of medicine in five books. It presents an overview of the contemporary medical knowledge, which had been largely influenced by Galen (a Greek physician, surgeon and philosopher).

The Canon of Medicine remained a medical authority for centuries. It set the standards for medicine in Medieval Europe and the Islamic world and was used as a standard medical textbook through the 18th century in Europe. It is still used in Unani medicine (a form of traditional medicine practiced in India).

Much advice was given with respect to the proper diet to encourage health and in particular fertility.

Diet as the main part of lifestyle could seriously affect fertility; the fact that has attracted more attention in recent studies. Unfortunately, male fertility has decreased in recent decades due to the reduction in sperm quality and quantity which is not irrelevant to lifestyle changes. Indeed, nutritional approach which is considered in idiopathic male infertility is the basis of treatment. Based on the holistic approach of Traditional Persian Medicine (TPM), nutrition plays a fundamental role in a healthy lifestyle. In the perspective of this school of medicine, semen is the final product of metabolic chain in reproductive system.

Traditional Persian medical and pharmaceutical manuscripts authored by medieval Persian scholars including Avicenna offer not only accumulation of traditional medical systems knowledge, but also contain collection of ingenious studies that provide vast information in the field of medicinal herbs application. According to the investigated manuscripts, thirty-one substances, incorporating plant exudates relating to sixteen plant families, were used to combat simple to sophisticated ailments.

Oligomenorrhea, a prevalent disease with serious complications, has been declared in the Avicenna traditional medicine in detail. Avicenna presents a syndrome termed ‘uterine strangulation’, as a complication of menstrual bleeding cessation and lack of sexual satisfaction. This syndrome was explained from both traditional and conventional medicine viewpoints to propose a new hypothesis for diagnosis and treatment of women with oligomenorrhea and systemic signs/symptoms admitting to clinics for further evaluation. This hypothesis definitely needs to be further assessed and confirmed by strong clinical trials.

Polycystic ovary syndrome (PCOS) is a prevalent, complex endocrine disorder characterised by polycystic ovaries, chronic anovulation and hyperandrogenism leading to symptoms of irregular menstrual cycles, hirsutism, acne and infertility. Preclinical and clinical studies provide evidence that six herbal medicines may have beneficial effects for women with oligo/amenorrhea, hyperandrogenism and PCOS. However the quantity of pre-clinical data was limited, and the quality of clinical evidence was variable.

According Avicenna, malnutrition and/or low quality of diet on the one hand and maldigestion on the other hand could negatively affect both fertility and potency. In this regard, Avicenna and other Traditional Persian Medicine(TPM) sages believed that the main strengthening factor of sexual power is nutrition which could increase the quality and quantity of semen providing aphrodisiacal effects. They emphasized that foods which are flatulent, highly nutritious, and have a hot and wet temperament are aphrodisiac. For instance, a traditional formulation of such foods, called Loboob, has clinically been proved to be effective in the treatment of male infertility.

Possible side effects of digesting mentioned herbal medicines include abdominal pain, cramping, nausea, vomiting,constipation, diarrhea (the condition of having at least three loose or liquid bowel movements each day.

The results of the study demonstrated that Sesamum indicum L. may be an effective choice in inducing bleeding in women with oligomenorrhea that has ignorable side effects compare to the current hormonal therapies.

Also it seems that diet modification and improving digestion should be considered as the initial steps in treating male infertility; the strategy that not only is supported by Traditional Persian Medicine main sources, but also is based on the current evidence. 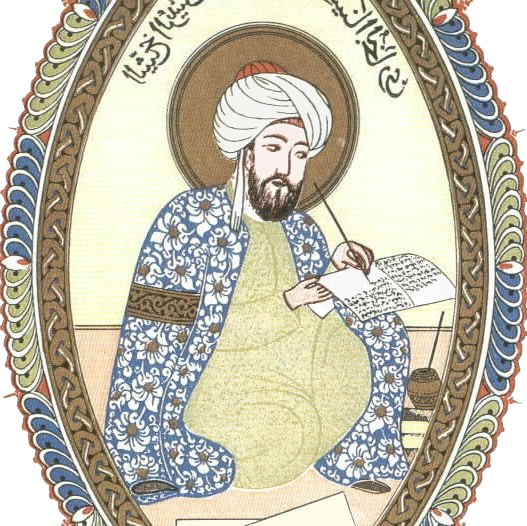 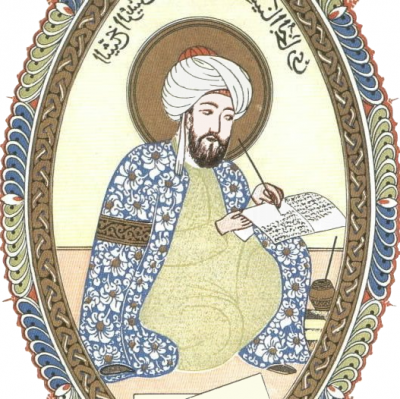