The opening of the cervix, the entrance to the uterus, during childbirth, miscarriage, induced abortion, or gynecological surgery.

Cervical dilatation is a term that refers mostly to the physiological dilatation that occurs during childbirth dilatation (cervix changes from a tightly closed entrance to a fully open exit for the baby), although artificial dilatation of the cervical canal (Pic. 1) is a common procedure in gynaecological practice that is used for:

Cervical dilatation is assessed by vaginal examination, which should be performed every 4 hours, unless there are indications to do so more frequently.

In the later stages of pregnancy, the cervix may already have opened up to 1–3 cm (or more in rarer circumstances; latent phase), but during labor, repeated uterine contractions lead to further widening of the cervix to about 6 centimeters (active labor). From that point, pressure from the presenting part (head in vertex births or bottom in breech births), along with uterine contractions, will dilate the cervix (transition) to 10 centimeters, which is "complete." Cervical dilation is accompanied by effacement, the thinning of the cervix.

Pharmacological cervical dilatation refers to use of medications that can help dilation and effacement. They can be given orally, intravenously or through the vagina (per vagina). Those medications may be:

Prostaglandins are one of the most used pharmacological drugs for inducing childbirth. They at the same time induce uterine contraction and aid in cervical ripening. Vaginal administration of this drug is much more effective than oral use. The mother needs to be on complete bed rest and monitored before these drugs are administered.

Cervical dilation may be induced mechanically by placing devices inside the cervix that will expand while in place. A balloon catheter may be used. Other products include laminaria (made of dried seaweed) or synthetic hygroscopic materials, which expand when placed in a moist environment.

Those procedures can be:

Home techniques that were developed over the centuries. They are very useful for delivery outside of medical centers.

These techniques may include:

The cervix dilates naturally when the body is ready to give birth, but when it's necessary to move things along more quickly, dilation may be stimulated using mechanical techniques or medication.

The most common method for cervical dilatation is to use Hegar dilators (Pic. 3). This method requires significant force, which may lead to permanent damage of the cervical canal. Other methods of cervical dilatation involve the use of osmotic dilators or prostaglandin analogues, which are impractical, often nonfunctional and cause undesirable effects such as cervical haemorrhage (bleeding) or uterine cramping.

It is important to note that there are absolute and relative contraindications for the use of prostaglandins and the presence of a prior uterus scar is one of the formal contraindications. Consequently, the pursue of increasing the options for cases requiring induction in which prostaglandin use is not always the best one, different studies have resumed focusing on mechanical and other pharmacological methods. Therefore, some compared Pgs with the Foley catheter and demonstrated similar and even better results for certain groups of women using the Foley catheter. This made the method, available everywhere, scientifically come back to life and several studies were preformed demonstrating its efficacy, safety without increasing the need of additional substances, for example oxytocin or even prostaglandins in the procedure.

Prostaglandins can have side-effects such as uterine rupture, hyperstimulation of the uterus and passage of stools by the fetus.

If the technique is performed correctly, the risk of complications is minimized. 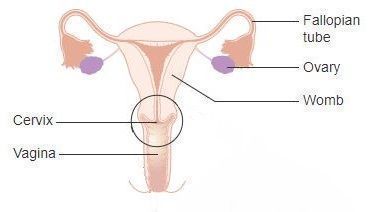 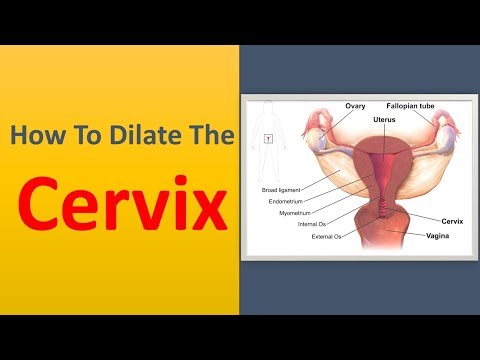 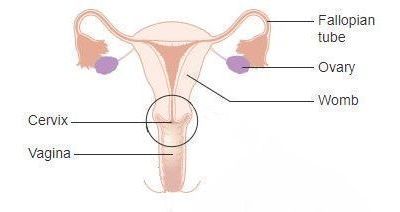 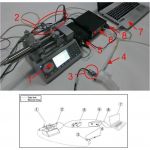 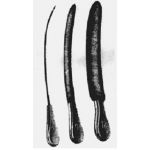