A treatment of ovarian cancer with chemotherapeutic agents which is often combined with surgery.

About Chemotherapy of ovarian cancer

Chemotherapy (often abbreviated to chemo and sometimes CTX or CTx) is a category of cancer treatment that uses one or more anti-cancer drugs (chemotherapeutic agents). Traditional chemotherapeutic agents are cytotoxic by means of interfering with cell division (mitosis) but cancer cells vary widely in their susceptibility to these agents. To a large extent, chemotherapy can be thought of as a way to damage or stress cells, which may then lead to cell death if apoptosis (a type of cell death) is initiated.

Chemotherapy is used after surgery to treat any residual disease, if appropriate. In some cases, there may be reason to perform chemotherapy first, followed by surgery. This is called "neoadjuvant chemotherapy", and is common when a tumor cannot be completely removed or optimally debulked via surgery. Though it has not been shown to increase survival, it can reduce the risk of complications after surgery.

Chemotherapy has been a general standard of care for ovarian cancer for decades, although with variable protocols. Bevacizumab may be used as an adjuvant chemotherapy if the tumor is not completely removed during surgery or if the cancer is stage IV (cancer has spread to other body organs some distance away from the ovaries, such as the liver or lungs); it can extend progression-free survival but has not been shown to extend overall survival. Chemotherapy is curative in approximately 20% of advanced ovarian cancers; it is more often curative with malignant germ cell tumors than epithelial tumors.

Chemotherapy in ovarian cancer typically consists of platins, a group of platinum-based drugs, combined with non-platins. Common therapies can include paclitaxel, cisplatin, topotecan, doxorubicin, epirubicin, and gemcitabine. Carboplatin is typically given in combination with either paclitaxel or docetaxel; the typical combination is carboplatin with paclitaxel. It is recommended an intravenous infusion of 3-hour paclitaxel carboplatin repeated every 3 weeks for six cycles. Carboplatin is superior to cisplatin in that it is less toxic and has fewer side effects, generally allowing for an improved quality of life in comparison, though both are similarly effective. Three-drug regimens have not been found to be more effective, and platins alone or nonplatins alone are less effective than platins and nonplatins in combination.

In an attempt to improve response rates to chemotherapy, and progression-free and overall survivals, dose intense and dose-dense chemotherapy were introduced. The former refers to the increase of dosages with each drug delivery, whereas the latter implies increasing the frequency of drug administration.

It was thought that tumour growth escalated in the initial phase but slowed as the tumour volume increased; hence, delivering higher doses of chemotherapy from the start and at close intervals would increase tumour cell death. This theory was confirmed in a large meta-analysis studying the effects of dose-intense and dose-dense chemotherapy for ovarian cancer.

Several experimental studies showed that the remove of the primary cancer could promote cancer growth; likewise, time interval from surgery to chemotherapy influence the growth of metastasis, and an earlier start of chemotherapy offered a remarkable advantage in preventing systemic relapse. However, the relationship between initiation time of adjuvant chemotherapy in ovarian cancer and prognosis from epidemiological studies has remained controversial.

Many of the side effects of chemotherapy can be traced to damage to normal cells that divide rapidly and are thus sensitive to anti-mitotic drugs: cells in the bone marrow, digestive tract and hair follicles.

This results in the most common side-effects of chemotherapy: myelosuppression (decreased production of blood cells, hence also immunosuppression), mucositis (inflammation of the lining of the digestive tract), and alopecia (hair loss). Because of the effect on immune cells (especially lymphocytes), chemotherapy drugs often find use in a host of diseases that result from harmful overactivity of the immune system against self (so-called autoimmunity). These include rheumatoid arthritis, systemic lupus erythematosus, multiple sclerosis, vasculitis and many others.

The progression of ovarian cancer is characterized by rapid growth and spread of peritoneal tumors, and in most cases is accompanied by accumulation of ascites (accumulation of fluid in the abdominal cavity) within the peritoneum, which carries a bad prognosis.

Ovarian cancer has the second highest incidence of any gynecologic malignancy in western countries.

Due to the relatively poor prognosis and lack of standard treatment for advanced ovarian cancer currently, primary tumor resection surgery followed by Platinum-taxane chemotherapy is the most common and accepted treatment method.

Surgery combined with chemotherapy can get rid of the cancer, but very often, not forever. In most cases the cancer returns within one to two years after the treatment is finished.

The possibility of reproductive dysfunction as a consequence of cancer treatment has an established negative impact on the quality of life of cancer survivors. The merged role of the treating physician as both life-save and protector-of-future fertility has made the field of oncofertility a substantial part of gynecologic oncology nowadays. The gynecologic oncologist is in a unique position to provide young cancer patients with up-to-date fertility preservation information and fertility-sparing surgical alternatives. 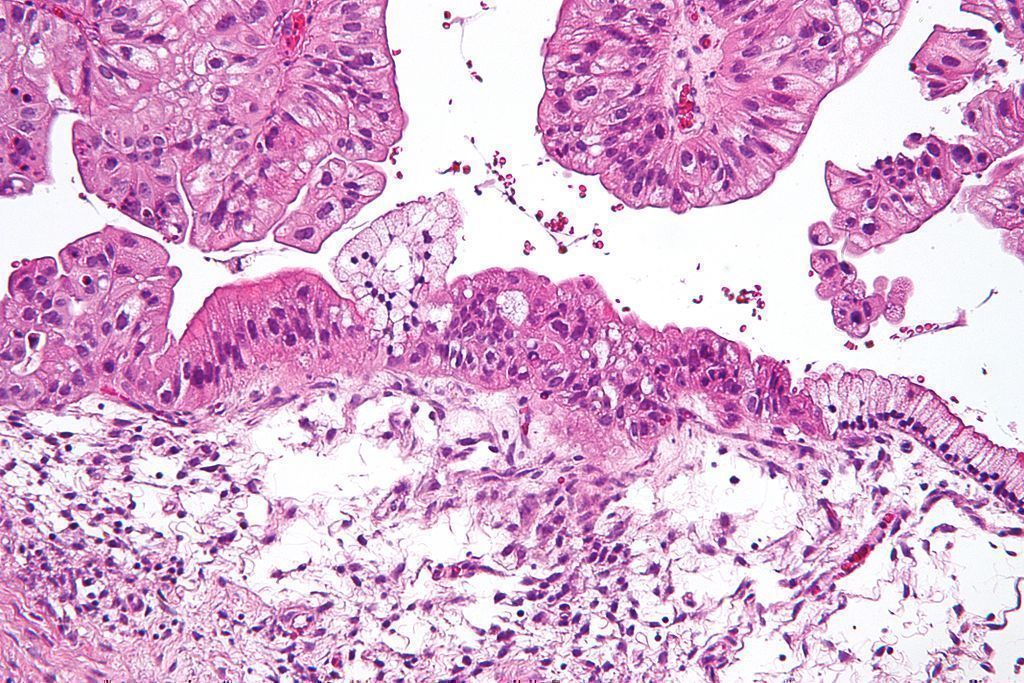 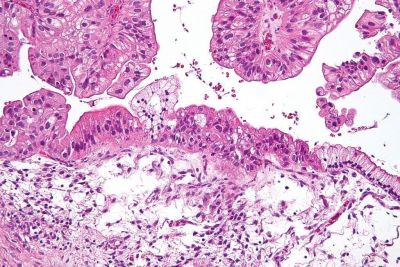