A therapeutic option for testicular cancer, which uses anti-cancer drugs.

About Chemotherapy of testicular cancer

Chemotherapy (chemo, CTX, CTx or CT) is the standard treatment for nonseminoma (a type of testicular cancer that arises in specialized sex cells called germ cells that give rise to sperm). With the advance in chemo-therapies, cure rate of germ cell tumor with combination chemotherapy is high even disseminated (spreaded to the body) testicular cancer.

Chemotherapy can be swallowed in pill form, but more frequently it is injected by needle into a vein or muscle. The drug than circulates through the bloodstream of whole body- this is called systemic therapy. This helps to destroy the cancer not only in the origin, but also the metastases anywhere in the body except lymph node and distant organs.

The chemotherapy is given in cycles, each period of treatment is followed by a rest period, because the body must recover. Generally, the chemo treatments last about 3 to 4 weeks.

An alternative, equally effective treatment involves the use of four cycles of Etoposide-Cisplatin (EP). The increase in survival and cure rate in the last decades has been due mainly to effective chemotherapy.

As an adjuvant treatment, use of chemotherapy as an alternative to radiation therapy in the treatment of seminoma (a different type of germ cells tumor, with different subgroups, which spread more quickly) is increasing, because radiation therapy appears to have more significant long-term side effects (for example, internal scarring, increased risks of secondary malignancies, etc.).

Chemotherapy is used as a treatment in all stages. In stage I (cancer is in testicle only) it can be used as an adjuvant therapy after orchiectomy (removal of testicle) if there are any evidence of metastases. In stages II (cancer spread from testicle to retroperitoneal lymph nodes) and III (cancer can be spread in any part of the body) chemotherapy is used after the surgery alone or in combination with radiotherapy.

In cases of chemo-resistance cancer, doctors may recommend high-dose chemo followed by stem cell transplant (procedures that restore blood-forming stem cells in people who have had theirs destroyed by the very high doses of chemotherapy, they are important because they grow into different types of blood cells).

Even in the small number of cases where the cancer has spread widely, chemotherapy offers a cure rate of at least 50%.

Since seminoma can recur decades after the primary tumor is removed, patients receiving adjuvant chemotherapy main vigilant and not assume they are cured 5 years after treatment.

Many of the side effects of chemotherapy can be traced to damage to normal cells that divide rapidly and are thus sensitive to anti-mitotic drugs (drugs that stop division of cells): cells in the bone marrow, digestive tract and hair follicles.

This results in the most common side-effects of chemotherapy: myelosuppression (decreased production of blood cells, hence also immunosuppression), mucositis (inflammation of the lining of the digestive tract), and alopecia (hair loss). Because of the effect on immune cells (especially lymphocytes), chemotherapy drugs often find use in a host of diseases that result from harmful overactivity of the immune system against self (so-called autoimmunity). These include rheumatoid arthritis (a chronic inflammatory disorder that can affect more than just your joints), systemic lupus erythematosus (a chronic autoimmune disease that can cause severe fatigue and joint pain), multiple sclerosis (a demyelinating disease in which the insulating covers of nerve cells in the brain and spinal cord are damaged), vasculitis (a group of disorders that destroy blood vessels by inflammation) and many others.

Treatments have well-known negative side effects on testicular functions affecting both spermatogenesis (development of the sperms) and steroidogenesis (processes by which cholesterol is converted to biologically active steroid hormones) up to oligo/azoospermia (low/no sperm count) and hypogonadism (diminished functional activity of the testes in males).

On this basis, patients candidate to CT usually receive medical counseling about sperm preservation, endocrine follow-up and genetic counseling to avoid conceptions during the treatments period up to 2 years after the end of therapy aimed to avoid possible defective genome (the genetic material of an organism) transmission to their offspring.

Because most patients and their parents are interested to preserve fertility, sperm banking should be recommended before cancer treatments. Although sperm cryopreservation (the use of very low temperatures to preserve sperms) allow cancer survivors to reach fertility with in vitro fertilization (IVF), new treatment strategies with a lower impact on testicular function are challenging to preserve spontaneous fertility and to reduce sperm DNA alterations and hormones impairments avoiding potential hypogonadism. 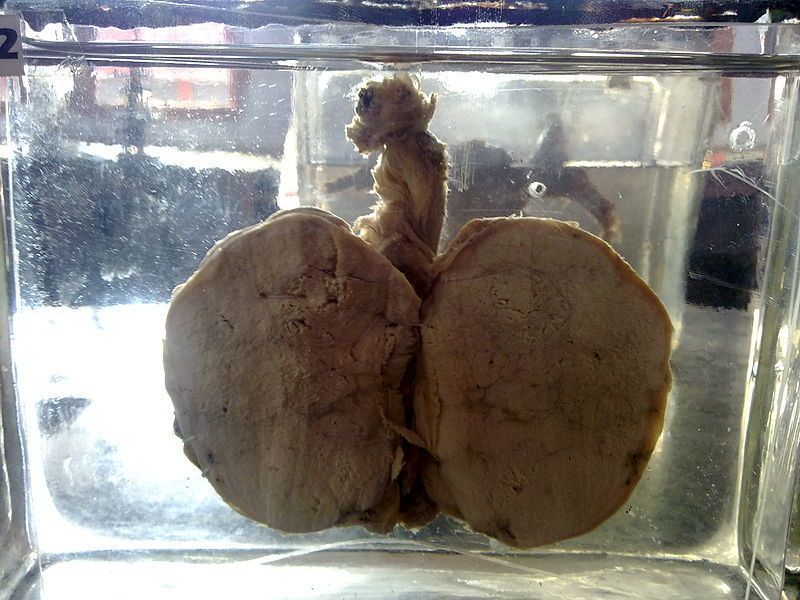 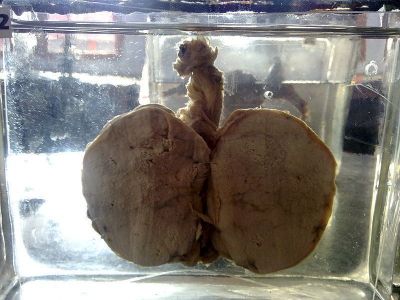