A personalized genetic test to diagnose the state of endometrial receptivity in the window of implantation.

ERA test (Endometrial Receptivity Array) is a molecular diagnostic test used to assess endometrial status and to determine whether or not the patient’s endometrium (uterine lining) had a receptive state (seen from the gene profile) at the time of sampling before embryo transfer.

Normally, the optimal endometrial state for embryo transfer is evaluated by ultrasound, but it can only show its thickness and structure. The ERA test requires an endometrial biopsy that should be carried out seven days after luteinizing hormone (LH) surge in natural cycle or after five full days of progesterone exposure of artificial cycle. The test determines the expression (i.e. the information from a gene is used in the synthesis of a functional product, most often proteins) level of 236 genes that are involved in endometrial receptivity at molecular level.

The results from the analysis will determine if the woman was receptive or not at the time of sampling. If she is receptive, this implies that her implantation window (see below) falls on the day of the cycle during which the biopsy was performed and the embryo could therefore be transferred to the uterus during this period.

A non-receptive status may imply a displaced window of implantation. The procedure will be performed once again according to the computational predictor.

The implantation (Pic. 1), the process whereby the blastocyst (day 5 embryo) gets fixed to the uterine epithelium and penetrates though it, requires a receptive endometrium and an embryo at the blastocyst stage, as well as an interaction between both. The human endometrium undergoes to a complex series of proliferative and secretory changes in each menstrual cycle and displays only a short period of receptivity, known as the "window of implantation", necessary for the implantation of the blastocyst in the uterus.

Therefore, gene expression in the human endometrium is likely to exhibit neat and distinct changes throughout the various stages of the menstrual cycle in accordance with the oscillations (waves generated by pulsatile release) in estrogen and progesterone serum levels and their tissue receptor levels. Since these ovarian steroid hormones drive these processes eliciting an array of cellular and biochemical responses, mostly through genomic pathways, current thinking suggests that at the onset of receptivity, expression of some genes in given cell types of this tissue, is temporarily turned on or increased while some others are temporarily turned off or decreased.

ERA test is very sensitive and allows estimating the time when the endometrium is ready to receive the embryo. More recently, gene array has been used to identify individual women, whose endometrial implantation window is displaced, resulting in capable embryos failing to implant. Therefore, it is suitable for women with repeated implantation failure with seemingly normal uterus and normal endometrial thickness (≥6 mm), in which no problems are detected.

The possible complications could be associated with endometrial biopsy. While procedure is generally considered safe, cramps or pelvic pain is a common if short-lived side effect. After the procedure, the patient may experience some bleeding. A uterine perforation or infections are rare complications. 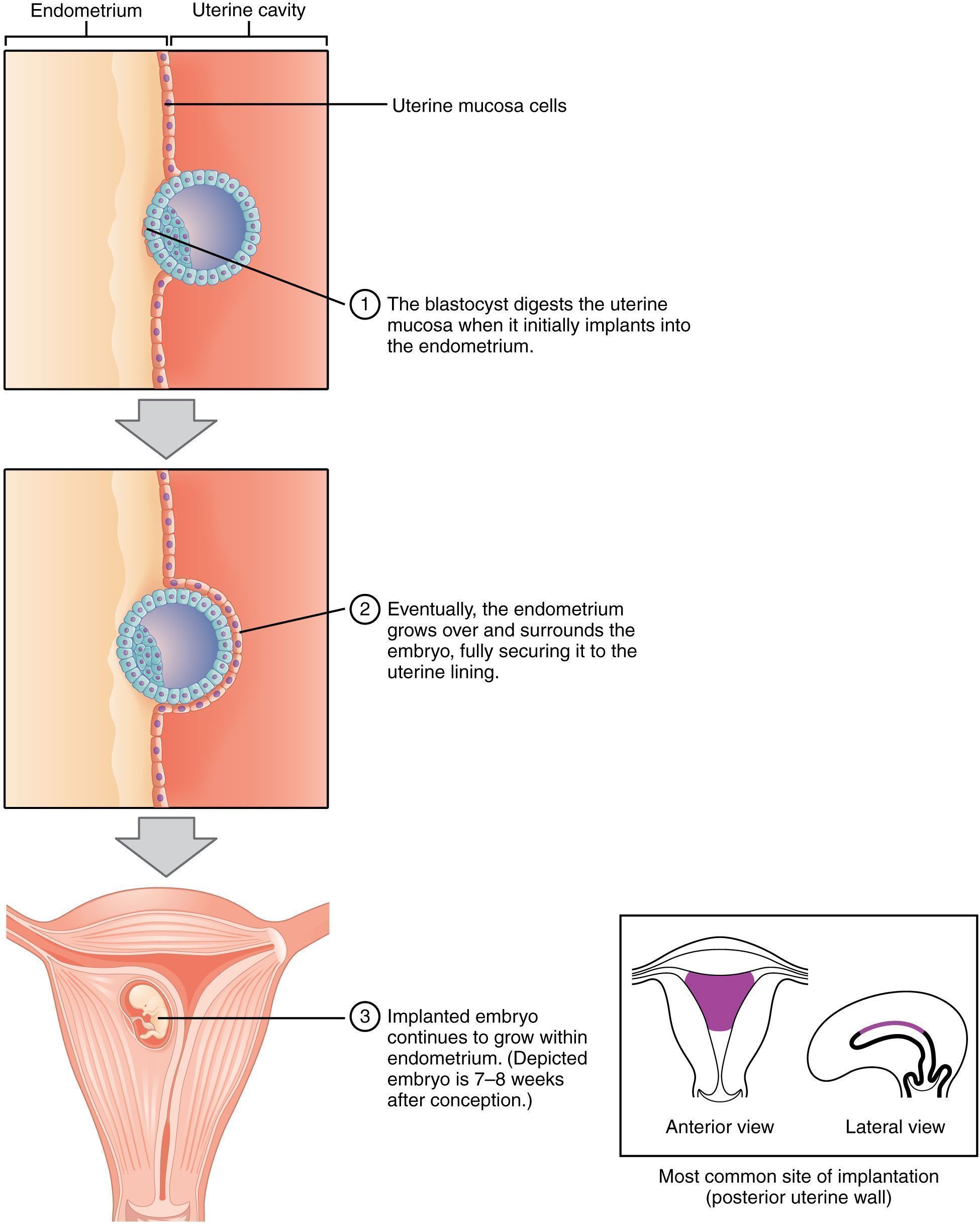 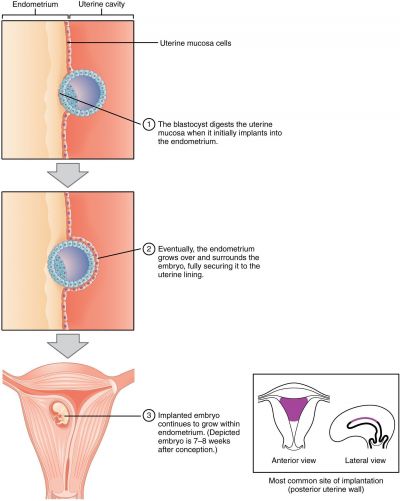