The field of reproductive medicine, that focuses on helping reproductive-age men and women to prevent infertility and birth defects.

Fertility preservation procedures are indicated when it's predicted that there will be exposure to a cause of infertility. Mainly cancer treatment, such as chemotherapy, radiation, and surgery, may destroy a person's ability to have children later in life, and oncofertility research focuses on increasing fertility preservation options. Oncofertility is a subfield that bridges oncology and reproductive research to explore and expand options for the reproductive future of cancer survivors. It is scientifically proven that the number and quality of sex cells decreases with age. That is why this procedure (known as Social freezing) is also used by healthy men and women who want to postpone their parenting on later for any reason. They want to have the certainty of a young and healthy sperm and oocytes at a later age.
The main methods of fertility preservation are ovarian protection by GnRH agonists, cryopreservation of ovarian tissue, eggs or sperm, or of embryos after in vitro fertilization. The patient may also choose to use egg or sperm from a donor by third party reproduction rather than having biological children.

Ovarian Suppression by GnRH during Chemotherapy

Chemotherapeutic agents have high levels of ovarian toxicity. Oocytes are contained in ovarian primordial follicles, which are very susceptible to the gonadotoxic effects of chemotherapy. Suppression of ovarian function through manipulation of GnRH has been evaluated as a mechanism to decrease the loss of primordial follicles. This has been studied in animal models with promising results but data regarding effectiveness in humans is limited to small retrospective reports. Unfortunately, it cannot be determined from these studies that the administration of GnRH agonists provided definitive ovarian protection.

The basic principle of cryopreservation is to store cells or tissue for future use. Ovarian tissue cryopreservation involves surgically removing all or a part of the ovary, which contains thousands of primordial follicles. The resected tissue is cut into strips, cryopreserved and transplanted back to the pelvis, or other location (arm or abdominal wall) after cancer treatment. This procedure is usually performed by laparoscopy, can be planned immediately after the diagnosis of malignant disease and does not require hormonal stimulation. The advantage is that this is the only fertility preservation technique that is available to pre-pubertal girls or females in whom initiation of treatment cannot be delayed. It is also recommended to healthy women fearing the loss of their fertility.
On the other hand there is a risk of graft failure or reactivation of cancerous cells, particularly in hematologic malignancies after the return of ovarian tissue into the body.

Oophoropexy, the relocation of the ovaries outside of the radiation field, may mitigate ovarian damage, although radiation scatter can still cause follicle depletion. Shielding of the ovaries during radiation therapy should be considered standard of care, when ovaries are not in the treatment field.

Protection of the Testes during Treatment

The testes should be shielded during radiation therapy to try to minimize the exposure to scatter radiation. Consideration can also be given to moving the testes out of the radiation field.

Many patients diagnosed with a malignancy or another disease requiring treatment that may impair their fertility consider alternatives to bearing biological children, such as assisted reproductive technology (ART) using in vitro fertilization (IVF) with donor eggs or donor sperm. The resulting embryo can be implanted into the woman's uterus after her endometrium (the lining of the uterus) is stimulated with hormones to prepare for the development of the embryo.

Therapy is effective only when it is meant to it ahead of time - before the start of cancer treatment or before reaching the age when they are no longer sufficiently viable sex cells. Ideal age for social freezing is 25 years. Many healthy women undergoing this therapy are aged over 35 years. With increasing age, decreases the likelihood of success – women under age 35 have the probability about 40%, in the age 35 – 39 is about 10% lower.

There are risks, which can destroy the process. In the preparatory time is the compliance of patient, wrong answer to a given treatment (for example ovarian stimulation) or bad timing of therapy. In the course of treatment some complications may occur during the collection of the tissues
Compared with the general population, people with cancer have a higher risk of arterial thrombotic events such as stroke, myocardial infarction and peripheral arterial embolism. This risk has a potential to be further increased in women undergoing controlled ovarian hyperstimulation for fertility preservation, but is usually only associated with cases of ovarian hyperstimulation syndrome (OHSS). On the other hand, venous thromboembolism rarely occurs unless a pregnancy is achieved, and is therefore usually not particularly relevant in the stage of oocyte retrieval.Therefore, the recommended controlled ovarian hyperstimulation protocol for in women with cancer is an antagonist protocol using a GnRH agonist for final maturation induction, in order to decrease the risk of OHSS. Anticoagulant prophylaxis is recommended to be administered only to selected subgroups of women such as those with other risk factors of hypercoagulability or those who do develop early OHSS.

Infertility due to gonadal failure is one of the major consequences of cancer therapy, particularly in patients who receive aggressive chemotherapy and/or radiotherapy treatment. Many surveys of cancer survivors have found that those patients are at increased risk of emotional distress if they become infertile as a result of their treatment. Evidence suggests that long-term survival after treatment for cancer during childhood is associated with increased risk of impaired quality of life and higher frequency of psychosocial problems often related to infertility issues. Adolescent cancer survivors have increased anxieties about body image and dating, and pediatric cancer survivors are less likely to marry than matched controls. Although cancer survivors can become parents by adoption or gamete donation, most would prefer to have biological parenthood and biologically related children.
Patients interested in fertility preservation should be promptly referred to a reproductive medicine expert to offer timely and appropriate counseling and improve success of fertility preservation. 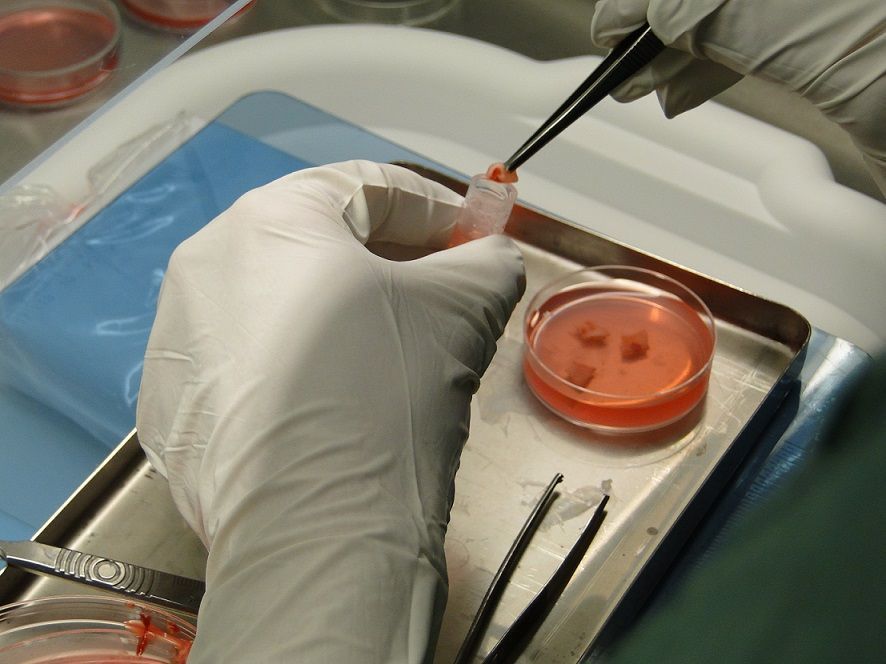 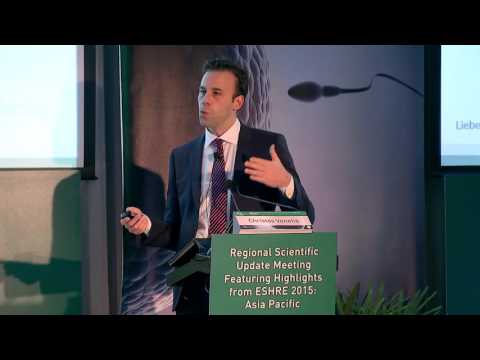 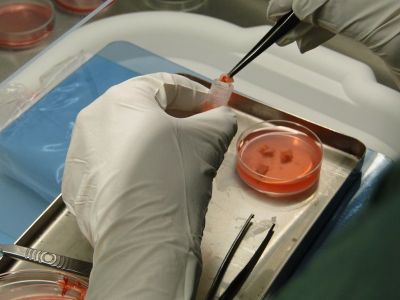 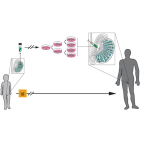 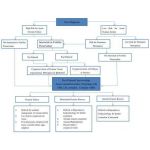 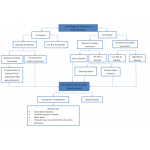 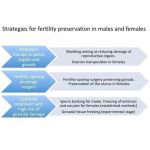 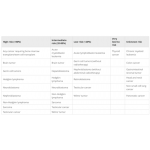 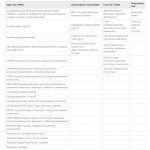 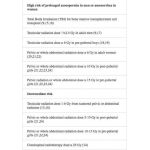