The use of plant or plant-based products for treatment of the repeated inability to get or maintain an erection firm enough for sexual intercourse.

About Herbal therapy of erectile dysfunction

Several orally active drugs are currently prescribed for treating ED to improve the arterial blood flow to the penile tissue.

A wide variety of human disorders is currently being treated with the use of plant materials due to their decreased toxicity levels, cost-effectiveness as well as minimized side effects in order to avoid drug resistance caused by pharmacological agents.

Although many synthetic drugs are available and/or used to treat erectile dysfunction, some of the drawbacks for these drugs include them being expensive and also their ability to provoke serious adverse effects, effective natural treatments are therefore still in demand. Even if many of the plants or natural products claim to prove their effectiveness without scientific evidence, a number of them are active and possess biological activity, proven by scientific data. Moreover, there is a dearth of systematic review of scientific literature on experimental evidence generated for medicinal plants useful in treating erectile dysfunction and there is a need for in depth pharmacological evaluation.

For thousands of years, certain herbs and foods known as aphrodisiacs have been speculated to contain sexually arousing properties. When these herbs are ingested, it is believed that they cause sexually enhancing properties, such as increased libido, sex drive, and sexual performance for both men and women.

Plants contain several hundred constituents and some of them are present at very low concentrations. In spite of the modern chemical analytical procedures available, only rarely do phytochemical investigations succeed in isolating and characterizing all secondary metabolites present in the plant extract. Apart from this, plant constituents vary considerably depending on several factors that impair the quality control of phytotherapeutic agents. Quality control and standardization of herbal medicines involve several steps. However, the source and quality of raw materials play a pivotal role in guaranteeing the quality and stability of herbal preparations.

Other factors such as the use of fresh plants, temperature, light exposure, water availability, nutrients, period and time of collection, method of collecting, drying, packing, storage and transportation of raw material, age and part of the plant collected can greatly affect the quality and consequently the therapeutic value of herbal medicines. Some plant constituents are heat labile and the plants containing them need to be dried at low temperatures. Also, other active principles are destroyed by enzymatic processes that continue for long periods of time after plant collection. This explains why frequently the composition of herbally based drugs is quite variable. Thus, proper standardization and quality control of raw material and the herbal preparations themselves should be permanently carried out. As pointed out before, apart from these variable factors, others such as the method of extraction and contamination with microorganisms, heavy metals or pesticides can also interfere with the quality, safety and efficacy of herbal drugs.

A number of herbs are thought to be likely to cause adverse effects. Furthermore, adulteration, inapropriate formulation, or lack of understanding of plant and drug interactions have led to adverse reactions that are sometimes life threatening or lethal. Proper double-blind clinical trials are needed to determine the safety and efficacy of each plant before they can be recommended for medical use. Although many consumers believe that herbal medicines are safe because they are "natural", herbal medicines and synthetic drugs may interact, causing toxicity to the patient. Herbal remedies can also be dangerously contaminated, and herbal medicines without established efficacy, may unknowingly be used to replace medicines that do have corroborated efficacy.

There are many different products advertised as herbal viagra, but with varying ingredients. There are no clinical trials or scientific studies that support the effectiveness of any of these ingredients for the treatment of erectile dysfunction and some products are known to also contain a "hidden drug ingredient". Herbal viagras often carry a number of dangerous side effects. Primarily, they cause abnormally low blood pressure and can restrict blood flow to vital organs. There is also evidence to suggest some preparations may be toxic if taken in larger doses. Additional side effects and dangers of common herbal viagra adulterants, such as sulfoaildenafil, acetildenafil and other analogs, are unknown because these ingredients have not had thorough review in human clinical trials.

A number of herbal drugs have been validated for their effect on sexual behavior and fertility and can therefore serve as basis for the identification of new chemical leads useful in sexual and erectile dysfunction. Various herbs have been used by people of different cultures to treat conditions of male infertility or for treatment of reproductive disorders. They have also been advocated for improving sexual desire as well as sexual performance and erectile dysfunction, vasodilatation, increased testosterone level, brain monoamines, effect on pituitary-gonadal axis, and so forth are suggested mechanism for its action of these herbs.

In absence of clinical efficacy and safety data on these herbs, people are skeptical to use them. There is an urgent need to conduct clinical studies to support traditional claims and to work out cellular and molecular mechanism involved. Investigations in validation of the herbs will go a long way in management of infertility. Moreover, the cross talk of various pathways involved must also be taken into account to come up with a molecular pathway to find a lead molecule of herbal origin of the treatment of various forms of sexual dysfunction. 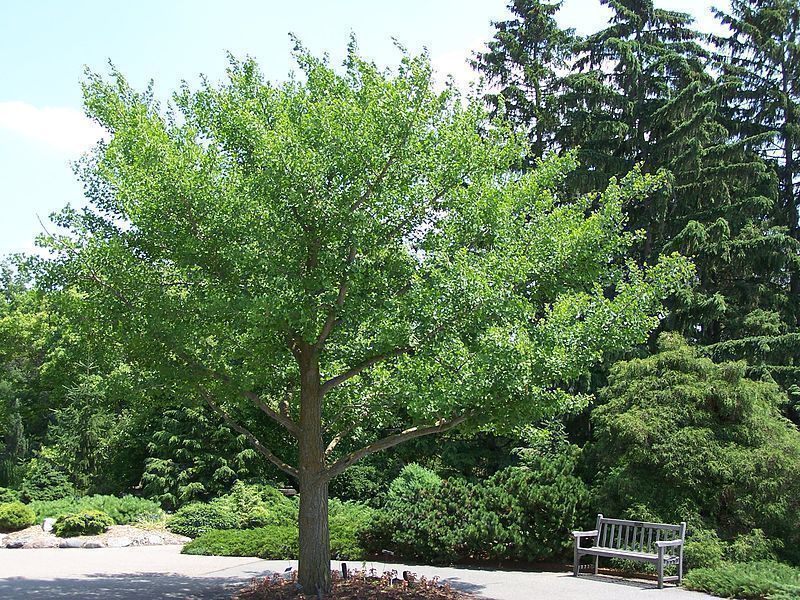 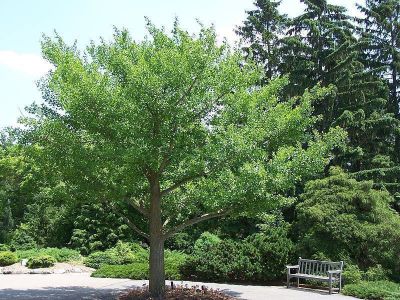 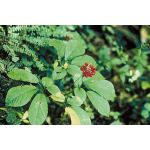 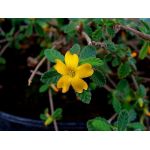