Moreover, microsurgical techniques can compensate for negative aspects such as testosterone deficiency, which requires lifelong androgen replacement in conjunction with the multiple sampling.

There is no individual characteristic or variable that can accurately predict the ability to retrieve sperm during a surgical procedure. While preoperative variables still do not provide a perfect model to predict success of micro-TESE, current research suggests that a combination of these variables can be used to counsel patients and help guide clinical decisions.

No serious adverse effects have been published following microsurgical TESE, qualifying this procedure as safe. Theoretically one should expect fewer complications compared to a classic testicular biopsy since better visualization should lead to better safekeeping of the testicular end-arteries.

Microsurgical TESE can be a reason of testosterone deficiency but other factors, which can gradually compromise the Leydig cell function (e.g. cryptorchidism, testicular torsion, chemotherapy) should always be taken in consideration when the testosterone level declines. Further studies are needed to find the major contributing factor of long-term androgen deficiency after microsurgical TESE.

The reported micro-TESE retrieval rates range from 35-77%. Moreover, controlled studies demonstrated that micro-TESE performs better than conventional TESE or TESA. Micro-TESE has been shown to minimize the damage to testicular tissue and maximize sperm recovery because the seminiferous tubules containing active foci of spermatogenesis can be better identified. Micro-TESE was shown to be particularly more effective than conventional TESE in recovering sperm from men with a testicular volume of less than 10 mL (42% vs. 27%). 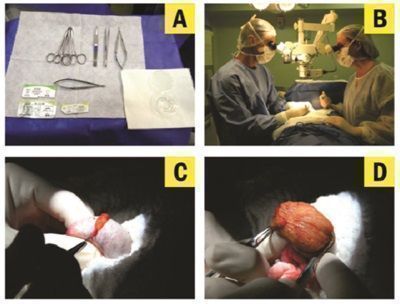 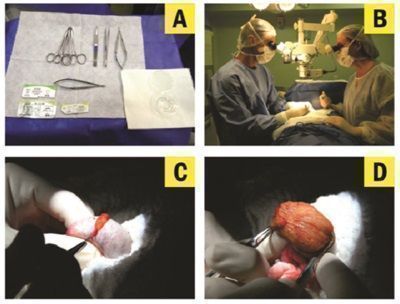 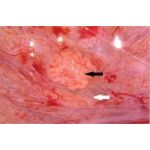 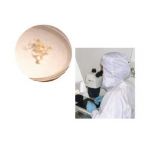