Oophorectomy is a surgical procedure in which one or both ovaries (Pic. 1; Pic. 2) are removed. The term ovariectomy can also be used, but traditionally it has referred to animals (e. g. laboratory mice) rather than humans. Removal of female ovaries is the equivalent to castration of males, where the testes are withdrawn. However, in medical literature, castration is used mostly in relation to men.

Oophorectomy can be divided into several categories. Either into unilateral (on one side) and bilateral (on both sides), or depending on the amount of removed tissue. If the whole ovary is taken away, it is a complete oophorectomy. If a part of the ovary is preserved, we are talking about partial oophorectomy (or ovariotomy). The term partial oophorectomy is sometimes used to describe a variety of surgeries such as an ovarian cyst removal or resection of parts of the ovaries. Such a surgery preserves fertility, although ovarian failure (i. e. loos of normal function of the ovaries before 40 years of age) may occur.

The need to remove one or both ovaries can result from several medical conditions. Most bilateral oophorectomies are performed within ovariohysterectomy, mainly because of a uterine pathology. Another indication can be female-to-male gender reassignment. Unilateral oophorectomy is commonly performed not in conjunction with hysterectomy, often because of diseases such as ovarian cysts (Pic. 3) or cancer (Pic. 4), or as a prophylaxis to reduce the risks of developing ovarian or breast cancer.

The outcome of the oophorectomy depends on the reason for the surgery to be performed as well as on the clinical status of each patient.

Bilateral adnexectomy is a surgical procedure that is frequently associated with total hysterectomy (i. e. removal of the uterus, including the cervix) performed for benign uterine conditions. Given the relatively wide range of indications for total hysterectomy, which in itself is not devoid of potential risks, the patients' and physicians' decision-making about removing the adnexae should take into account several parameters (most helpful to individualize treatment) such as published ratio of removal versus conservation of uterine adnexae (i. e. the Fallopian tubes and the ovaries), patients' age, pre/postmenopausal status at the time of surgery, relevant family and personal history including current use of hormonal replacement therapy.

Oophorectomy is an intra-abdominal surgery. Complications stemming directly from the surgery itself (such as uncontrolled pain, nausea, vomiting, injuring the ureter, or post-operative hematoma) are rare. Post-operative complications such as an incisional hernia (i. e. protrusion of tissue or organs through the abdominal wall, here through the site of recent incision), resisting post-operative hematoma, or inflammation, are possible, yet rare. Laparotomic surgeries of the adnexa are associated with formation of adhesions (i. e. fibrous tissue links between tissues and organs, mostly in the abdomen; Pic. 5) and a risk of small bowel obstructions because of them.

The most harmful effect of the surgery, however, is the loss of ovarian hormones (especially estrogen and progesterone). By bilateral oophorectomy, the woman loses most of her ability to produce estrogen and progesterone, and about half of her ability to produce testosterone. This leads to so-called surgical menopause. Physiologically, after menopause, the ovaries continue to produce low levels of hormones for a long time. This is probably the reason why surgical menopause often leads to quite sudden and severe onset of symptoms of menopause, such as sleeping problems, decreased vaginal lubrication, or hot flases. These symptoms are often dealt with using hormone substituents.

Patients who have undergone salpingo-oophorectomy have drastically reduced risk of ovarian cancer. This can be especially helpful in women with BRCA mutations or in those with strong family history of ovarian or breast cancer.

After bilateral oophorectomy, the woman is infertile. Surrogacy and adoption are the only option how to carry a baby after surgical ovary removal. When only one ovary is removed, fertility can be preserved. But in women with low ovarian reserve, loss of one ovary can be crutial.

Symptoms of surgical menopause can be handled by hormones administration, but without ovaries, the woman can no longer conceive naturally. Moreover, higher risk of coronary heart disease, cancers, osteoporosis, or sexual impairment emerges. 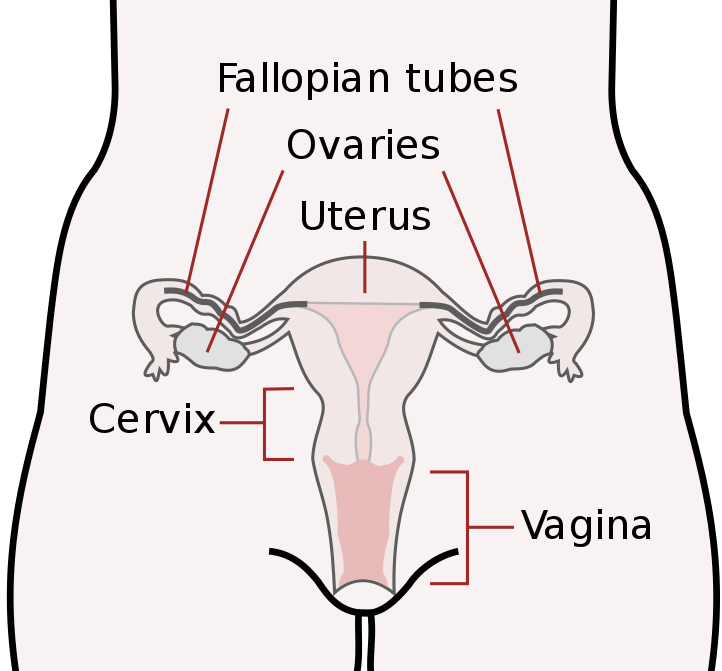 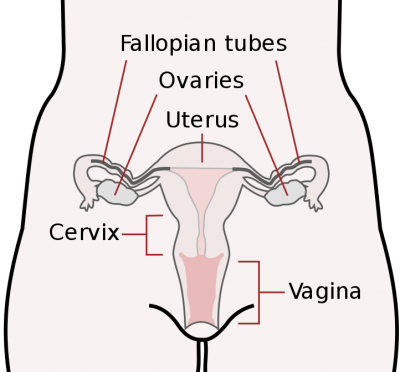 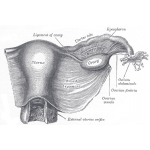 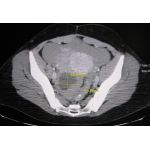 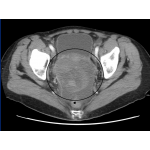 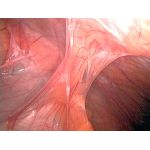