Hormonal replacement therapy, which is used as a therapeutic option for undescended testicles.

About Pharmacotherapy of cryptorchidism

Pharmacotherapy of cryptorchodism is a hormonal replacement therapy, which can be in some cases successful as a treatment of undescended testis (UT; Pic. 1) located in the inguinal canal (Pic. 2).

Testosterone is the hormone which causes the testes to descend from abdominal cavity into the scrotum, but after baby boys are born they no longer have the testosterone stimulating effect of gonadotropins (hormones from pituitary gland that regulates normal growth, sexual development, and reproductive function) coming from the placenta before birth. Since baby boys' sexual development comes to a complete standstill until the time of puberty, an undescended testicle may persist. The secretion of testosterone is controlled by gonatropins which are regulated by gonadotropin-releasing hormone (GnRH) (Pic. 3).

Two main drugs are used as a treatment of cryptorchidism, which have effect similar effect as these natural hormones.

Hormonal treatment with human chorionic gonadotropin (hCG) or gonadotropin-releasing hormone (GnRH) may be initially administered for cryptorchidism because it should promote the testicular descent. The theoretical basis for its use is to stimulate the Leydig cells (cells in seminiferous tubules which produce testosterone) to produce testosterone, inducing inguinal–scrotal testicular descent.

The most commonly used hormone therapy is human chorionic gonadotropin (hCG). The hCG stimulates the production of gonadal steroid hormones by stimulating the Leydig cells to produce androgens (male hormones, especially testosterone). It is not known, how the androgens exactly work in the mechanism of action.

A series of hCG injections (10 injections over 5 weeks is common) is given and the status of the testis/testes is reassessed at the end.

Patients with cryptorchidism have lower amount of germ cells. The effect of hCG can be induction of apoptosis (controlled cell death). With hCG treatment, patiens may not be able to compensate adequately the reduction of germ cells. In the future, this can lead to decreased volume of testicles and lower amount of sperms which can have negative impact on fertility.

The gonadotropins are controlled by gonadotropin- releasing hormones (GnRH) secreted from hypothalamus. Agonist analogs of GnRH have similar mechanism of action and stimulate the release of the pituitary gonadotropins.

GnRH is approved for the tratment of cryptorchidism in Europe and it is used as a nasal spray.

Also GnRH therapy can suppress the number of germ cells due to induction of apoptosis. Better sperms counts have been reported in patients who underwent orchidopexy (surgical removal of undescended testicles).

The combination of both hormones is not effective.

Reported success rate for hormones is of 15-20% compared to 95% for surgical treatment. However, the aspect of hormonal use is still debated, and the European Society of Paediatric Urologists (ESPU) is in favour of using gonadotrophin releasing hormone (GnRH) analogues to improve fertility in boys UT, particularly in those with bilateral disorders.

Hormonal treatment performed during the first year of life seems preferable since it can at the same time induce scrotal descent of cryptorchid testes and substitute postnatal gonadotropin insufficiency.

Hormone replacement could be considered to be the first-line treatment in the management of most cases, but if that strategy fails, it is better to consider early surgery to be performed as soon as possible. Nevertheless, despite the potential advantages of a trial of hormonal therapy, many surgeons do not consider the success rates high enough to be worth the trouble since the surgery itself is usually simple and uncomplicated.

The cost of either type of hormone treatment is less than that of surgery and the chance of complications at appropriate doses is minimal.

Also, there is possibility of primary gonadal dysfunction (it means that the problem is in testicle itself, and it cannot response to superior hormones), which can lead to sterility even if their testicles are descended at early ages.

The hCG treatment have several adverse effects such as scrotal rugae (a series of ridges produced by folding of the wall of a scrotum), pigmentation, pubic hair and penile growth, but it regress after treatment cessation.

The GnRH therapy has similar effects, but milder.

The correct and timely management of children with cryptorchidism is important to promote gonadal development and to avoid the adulthood consequences of spermatogenesis defects (a defect in sperm development).

Limited evidence suggests that germ cell count is slightly better after hormone treatment; whether this translates into better sperm counts and fertility rates at maturity has not been established. 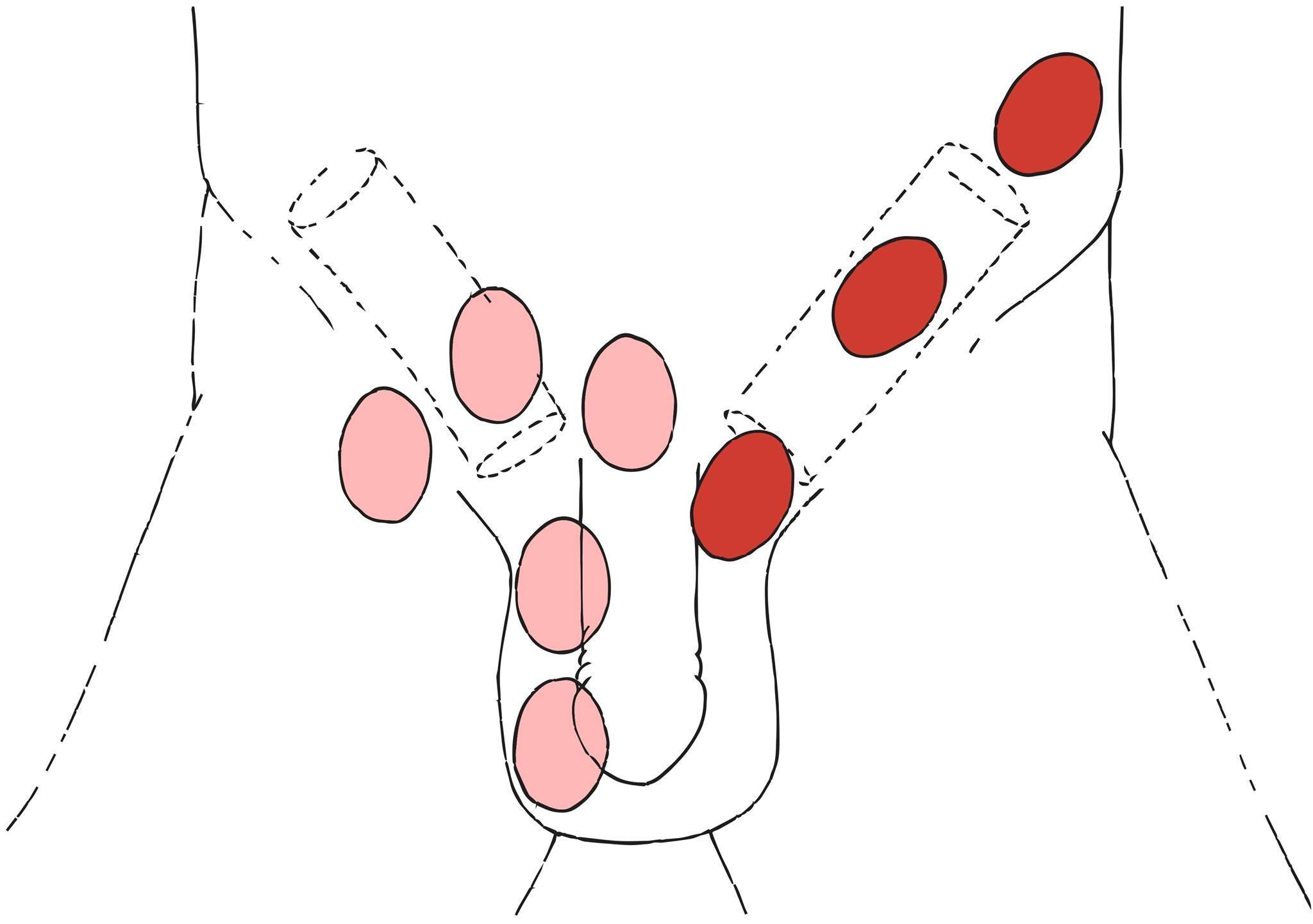 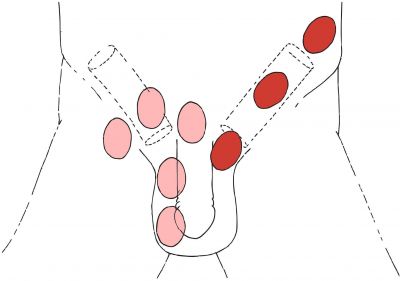 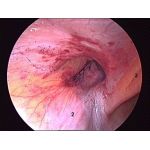 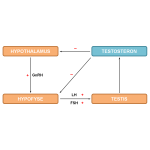