Various medications used in the treatment of erectile dysfunction.

About Pharmacotherapy of erectile dysfunction

Pharmacotherapy of erectile dysfunction represents various medications used to treat erectile dysfunction (ED). Erectile dysfunctions represents he inability (that lasts more than 6 months) to develop or maintain an erection of the penis during sexual activity. Some men suffering from ED may return to active sex life just by treating their underlying disease, such as hypertension (high blood pressure), or with the help of certain lifestyle modifications (quitting smoking, exercising regularly etc.) and counselling. Others may need medications to successfully treat the condition. The most widely used medications for treatment of ED include:

Phosphodiesterase 5 inhibitors (PDE5 inhibitors, PDE5i) are the firts-line medication in the treatment of ED. They work by enhancing the effect of nitric oxide (NO) on blood vessels, causing them to dilate and subsequently increasing blood flow. This allows for the cavernous bodies in the penis to fill with blood and produce an erection. These medications only enhance the blood flow, so sexual stimulation is still needed to produce an erection. These medications include Sildenafil (sold under the brand name Viagra, Pic. 1), Tadalafil (Cialis), Vardenafil (Levitra, Staxyn) and Avanafil (Stendra). They vary in dosage and how long their effet lasts, but their mechanism of action is the same.
Alprostadil injection

Alprostadil is another name of Prostaglandin E1, a naturally-occurring bioactive molecule in the body that is also used as a medication. This drug causes blood vessels to dilate, increasing the flow of blood. Alprostadil is used in the form of self-injection (Pic. 2), which is injected into either side of the penis by the patient to produce an erection. The injectable form of alprostadil causes an erection firm enough for sexual intercourse in roughly 80% men.
Topical alprostadil
Alprostadil can be also administered in the form of urethral suppository, which is inserted into the opening of the urethra. It should produce an erection in about 10 – 30 minut after the application of the suppository. However, the urethral form is not as effective as the self-injection, causing an erection in only about 30 – 40%. Quite recently, a cream containing alprostadil has been approved for the treatment of ED in some countries. Sold under the name Vitaros, it is applied to the urethra by a preloaded delivery device. Trials have shown promising results of this cream in patients with ED.
Trimix

Alprostadil can be combined with other drugs that also cause vasodilation (dilation of blood vessels), most notably phentolamine and papaverine. Depending on the specific combination, the mixture is known as Bimix (two-drug medication) or Trimix (three-drug medication). This medication is coumpounded by a pharmacy and administered via self-injection into the cavernous bodies of the penis.
Testosterone replacement

In some men, ED may be attributed to low levels of testosterone (the male sex hormone). These men may benefit from the administration of testosterone.

While the PDE5i medications are successful in restoring erectile function in the majority of men, they are not as effective in men whose cavernous nerve has been damaged from a radical prostatectomy (surgical removal of the prostate) or in men with diabetes mellitus (metabolic disorder characterized by high levels of blood sugar). Additionally, some men may not respond to PDE5i's because their vascular disease is too severe, they take concomitant medications that interfere with ED restoration, or they harbour severe psychological and/or interpersonal issues that overwhelm the pro-sexual effect (enhancing sexual performance) of the drug. For men who utilize nitrate medications (such as nitroglycerin), PDE5i's are contraindicated because of their synergistic hypotensive (creating dangerously low blood pressure) effects, therefore these men must find other treatment options. PDE5 inhibitors also should not be taken by patients with severe cardiovascular disease, such as a heart attack, stroke or irregular heart rate in personal history.

Alprostadil self-injection can be beneficial for men with a wide-range of medical conditions and succeeds in producing an erection in over 80% of patients, regardless of their age. The dosage of the drug can be individually adjusted to suit the patient’s needs. However, this injection should only be taken by men with ED, otherwise it may irreversibly damage the penis. Urethral suppositories containing alprostadil are not as effective, restoring erectile function in about 30 – 40% of patients.

Adverse effects are not common in patients using PDE5i medications. However, in combination with nitrate medications, they can produce hypotension (low blood pressure). Possible adverse effects also include a headache, upset stomach, back pain, feeling of warmth or changes in vision.

In some cases, medications for ED can produce a prolonged, painful erection, which is known as priapism. Such condition needs immediate treatment, otherwise permanent damage to the penis and erectile function may occur. However, priapism is usually easily medically reversed.

There are many various treatment options for erectile dysfunction. With proper investigation of the most likely underlying condition and choice of the optimal treatment, erectile dysfunction can be effectively managed by pharmacotherapy in most men. Regained erectile function means that the patient effectively becomes fertile again. Preferences of the patient’s partner might have to be taken into question as well. The outcome of ED treatment also depends on the concurrent health problems of the patient, his past operations, injuries etc. Better outcomes may be seen in men who suffer from ED because of an underlying disease, such as hypertension, than in men with permanent damage to their pelvic nerves, such as after prostate operations. 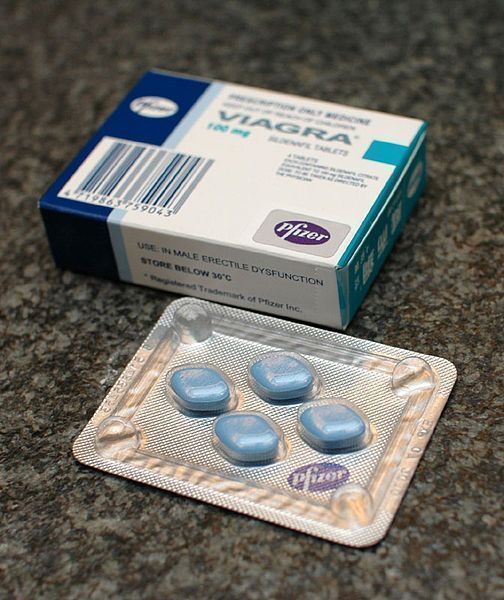 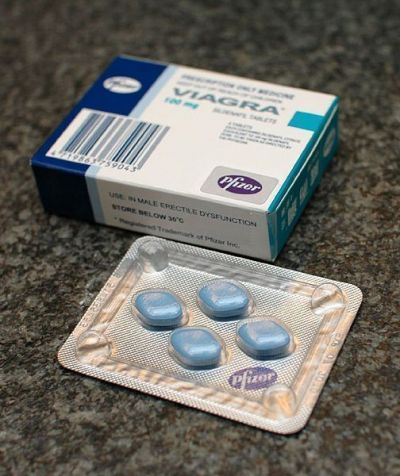 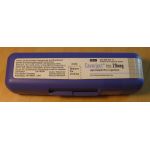