Antibiotics or antibacterials are a type of antimicrobial used in the treatment and prevention of bacterial infections.

About Pharmacotherapy of infections

Antibiotics are drugs that are used in the treatment or prevention of bacterial infections. Strictly speaking, antibiotics are natural substances produced by micro-organisms as opposed to semi-synthetic or synthetic antibiotics, also called chemotherapeutics, which are either natural substances artificially modified or totally human created respectively. An important quality for an antimicrobial drug is selective toxicity, meaning that it selectively kills or inhibits the growth of microbial targets while causing minimal or no harm to the host. Each class of antibacterial drugs has a unique mode of action (the way in which a drug affects microbes at the cellular level, Pic. 1).

Antibacterial drugs can be either bacteriostatic or bactericidal in their interactions with target bacteria.

For the optimum treatment of some infections, two antibacterial drugs may be administered together to provide a synergistic interaction (more pronounced effect) that is better than the efficacy of either drug alone. A classic example of synergistic combinations is trimethoprim and sulfamethoxazole (Bactrim). Individually, these two drugs provide only bacteriostatic inhibition of bacterial growth, but combined, the drugs are bactericidal.

The principles of effective antibiotic/chemotherapeutic treatment are the following:

The route of administration, the method used to introduce a drug into the body, is also an important consideration for drug therapy. Drugs that can be administered orally are generally preferred because patients can more conveniently take these drugs at home. However, some drugs are not absorbed easily from the gastrointestinal (GI) tract into the bloodstream. Some drugs that are not absorbed easily, such as bacitracin, polymyxin, and several antifungals, are available as topical preparations for treatment of superficial skin infections. Sometimes, patients may not initially be able to take oral medications because of their illness (e.g., vomiting, intubation for respirator). When this occurs, and when a chosen drug is not absorbed in the GI tract, administration of the drug by a parenteral route (intravenous or intramuscular injection) is preferred and typically is performed in health-care settings. For most drugs, the plasma levels achieved by intravenous administration is substantially higher than levels achieved by oral or intramuscular administration, and this can also be an important consideration when choosing the route of administration for treating an infection.

The effect of antibiotic therapy depends on many factors, including characteristics of the drug, the infection and the patient.

Choice of the specific antibiotic used in the treatment of an infection is based on its mode of action, among others. Different antibiotics target different cellular components of the bacterial cell, and are therefore effective against certain species of bacteria. Some bacteria are naturally resistant to certain kind of antibiotic because they naturally lack the target structure. An increasingly common phenomenon is acquired antibiotic resistance, when the bacteria posseses the target structure, but has become resistant to the antibiotic through mutations. Therefore, the spectrum of pathogens (bacteria causing diseases) against which the antibiotic is effective has to be taken into consideration. Further categorization of the antibiotics is based on their target specificity. "Narrow-spectrum" antibiotics target specific types of bacteria, such as gram-negative or gram-positive (bacteriologic classification based on a staining method known as the Gram stain) whereas broad-spectrum antibiotics affect a wide range of bacteria.

Initial (blind, umbrella or empirical) therapy refers to the treatment of an infection without knowing the causative pathogen. This will refer to the first presentation of an infected patient, where the clinician must decide which antibiotics to use prior to laboratory confirmation. This approach allows treatment to begin sooner so the patient does not have to wait for lab test results. In many cases, the prescription is effective; however, in an age of increased antimicrobial resistance (Pic. 2), it is becoming increasingly more difficult to select the most appropriate empiric therapy.

On the other hand, targeted (or definitive) therapy is administered based on the knowledge of the pathogen, and allows for more precise selection of the drug. In important infectious diseases, including tuberculosis, combination therapy (i.e., the concurrent application of two or more antibiotics) has been used to delay or prevent the emergence of resistance. In acute bacterial infections, antibiotics as part of combination therapy are prescribed for their synergistic effects to improve treatment outcome as the combined effect of both antibiotics is better than their individual effect.

The amount of medication given during a certain time interval is the dosage, and it must be determined carefully to ensure that optimum therapeutic drug levels are achieved at the site of infection without causing significant toxicity (side effects) to the patient.

The risk associated with using broad-spectrum antimicrobials is that they will also target a broad spectrum of the normal microbiota, increasing the risk of a superinfection (Pic 3.), a secondary infection in a patient having a preexisting infection. A superinfection develops when the antibacterial intended for the preexisting infection kills the protective microbiota, allowing another pathogen resistant to the antibacterial to proliferate (thrive) and cause a secondary infection. Common examples of superinfections that develop as a result of antimicrobial usage include yeast infections (candidiasis) and pseudomembranous colitis (inflammation of the large intestine) caused by Clostridium difficile, which can be fatal.

Antibiotics are screened for any negative effects before their approval for clinical use, and are usually considered safe and well tolerated. However, each drug class is associated with a variety of potential side effects. The most common adverse effects include:

Excessive and inappropriate use of antibiotics is highly associated with the emergence of antibiotic resistance. Exposure (contact) of a pathogen to an antimicrobial compound can select for chromosomal mutations (changes in the genetic information) conferring resistance, which can be transferred vertically (passed on from generation to generation) to subsequent microbial generations and eventually become predominant in a microbial population that is repeatedly exposed to the antimicrobial. Antibiotic resistance is now recognised as one of the most serious threats to human health, spreading across national boundaries. It is the result of selection of drug-resistant strains in clinical environments, the overuse and misuse of antibacterials, the use of subtherapeutic doses (doses lower than needed for a therapeutic effect) of antibacterial drugs, and poor patient compliance with antibacterial drug therapies.

When administered with consideration of the principles of rational antimicrobial treatment, antibiotic therapy is one of the most successful therapeutic approaches in modern-day medicine and is essential for treating otherwise lethal diseases. 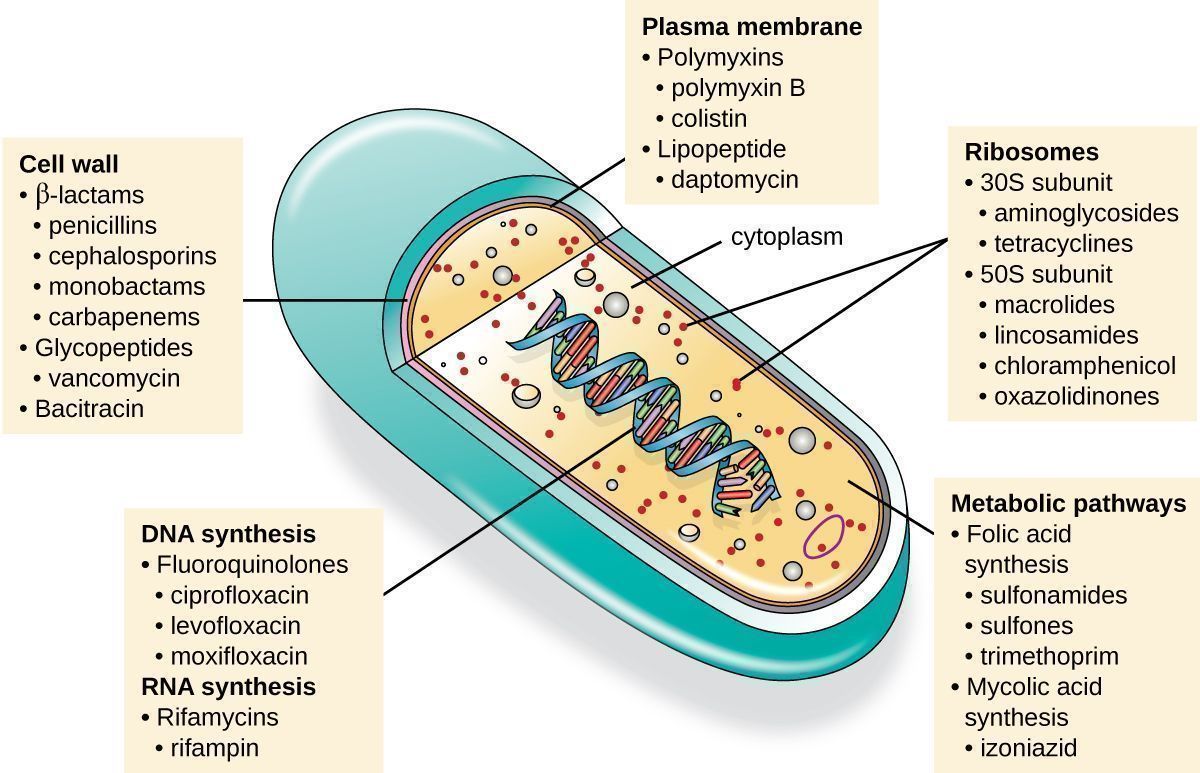 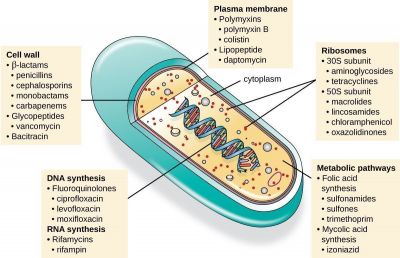 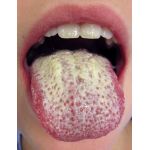