Surgical treatment of removal of endometrial polyps preserving the uterus.

Polypectomy is a surgery in which a polyp (or polyps) is removed from a patient’s body. Polyps are finger like masses of tissue, that are usually attached by a stem to the mucous membrane that they emerge from. They can occur in many areas, for example colon, nose, sinuses, vocal cords, and uterus. In the uterus, polyps can grow either in the cervix (so-called cervical polyps), or in the uterine corpus (endometrial polyps, Pic. 1).

The reasons to remove polyps may vary. In endometrial polyps, it is believed that they may have an adverse effect on fertility and fertility treatment outcome. In such a situation, surgical removal is advisable. If the only reason for subfebrility (i. e. decreased fertility) of a woman are polyps, she often conceives spontaneously not long after the surgery. The specific reason that polyps affect fertility is unknown, but they may create an inflammatory reaction inside the uterine cavity or cause irregular bleeding at the time of implantation. These effects would create a hostile environment for the implanting embryo and possibly prevent pregnancy or potentially cause miscarriages. If a polyp (or polyps) is (are) found in peri- or postmenopausal women (i. e. women who are going or have gone through menopause), polypectomy is mandatory. Besides that, curettage is recommended in order to remove potential developing endometrial hyperplasia (i. e. thickening of the endometrium; Pic. 2) or tumour. About 0.5% of endometrial polyps contain adenocarcinoma cells, meaning that they are malignant (i. e. growing uncontrollably, tending to invade surrounding tissue and spread into the body through metastases) and need to be removed.

Removal of endometrial polyps is usually performed during hysteroscopy (Pic. 3). This involves visualising the endometrium (i. e. the inner layer of the uterine wall) and polyp with a camera inserted through the cervix. This way, the camera helps locate the polyp and guide the instruments in order to effectively remove the polyps. They are cut under while the bleeding is coagulated, all with instruments passed through the hysteroscope. If it is a large polyp, it can be cut into sections before each section is removed. If cancerous cells are discovered, a hysterectomy (i. e. surgical removal of the uterus) may be performed. A hysterectomy would usually not be considered if cancer has been ruled out. Whichever method is used, polyps are usually treated under general anesthetic.

Cervical polyps can be removed within a pelvic exam, during which they are usually found, with a special kind of forceps. This happens under local anesthesia, either as an outpatient in a hospital, or directly in the doctor’s office.

As in all surgical procedures, good overall health of the patient is positive for the outcome. In those rare polyps that are cancerous, stage of the process vastly influences the outcome of polypectomy. Early detection and treatment are a success factor. If the cancer is already spread, polypectomy alone is not sufficient and complex treatment is necessary.

Polypectomy is a safe and routine surgical procedure, where the rate of complications is low. Patients may experience pain, especially immediately after the procedure. Some bleeding might occur as well. The risk of the bleeding being excessive is low. It might happen if the wound doesn’t heal properly. Other seldom complications are infection, or not removing the polyp completely.

Cervical polyps are unlikely to regrow. 99% of them are benign, 1% will undergo neoplastic changes at some point. If endometrial polyps are the only reason for a woman’s infertility, she will often spontaneously conceive not long after the procedure. If endometrial polyps continue to regrow (which they may) and cause unpleasant symptoms, a hysterectomy (i. e. surgical removal of the uterus) may be recommended, especially in postmenopausal women. 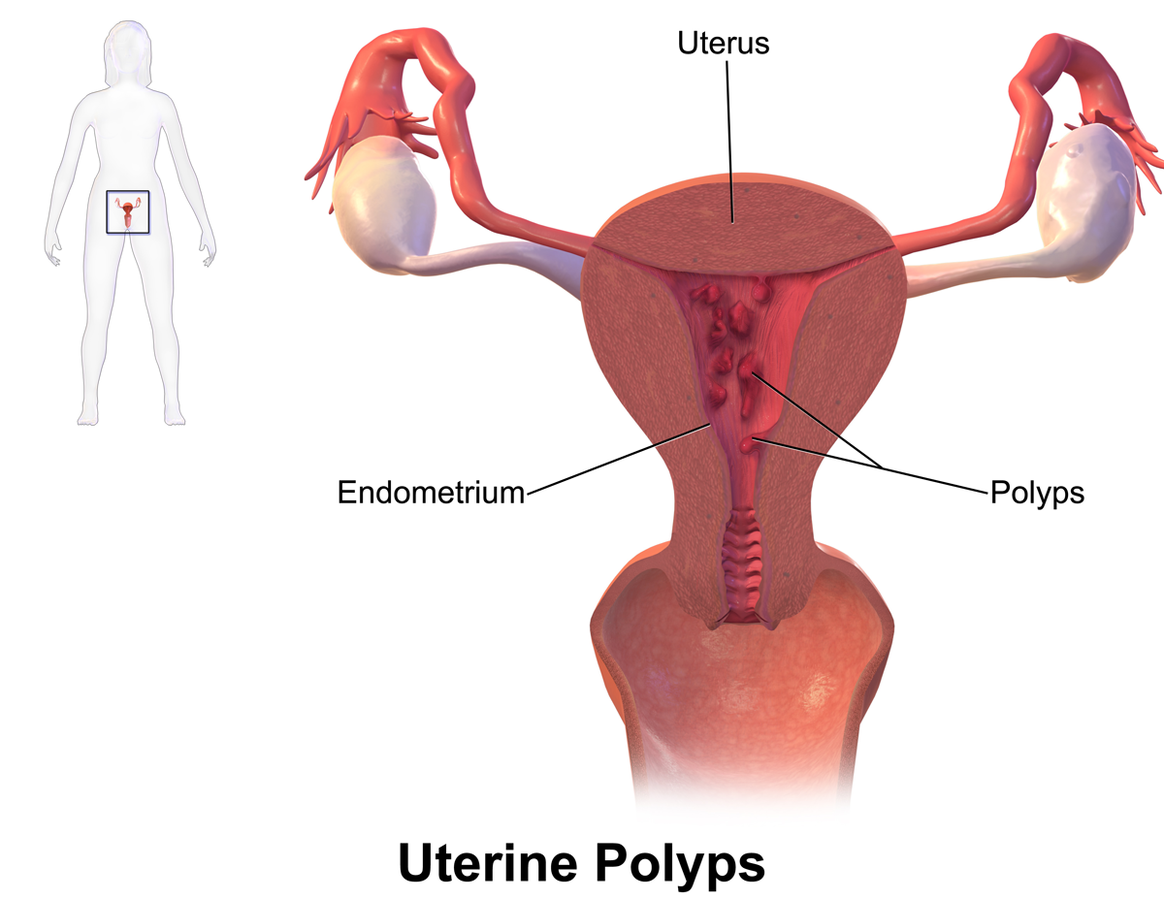 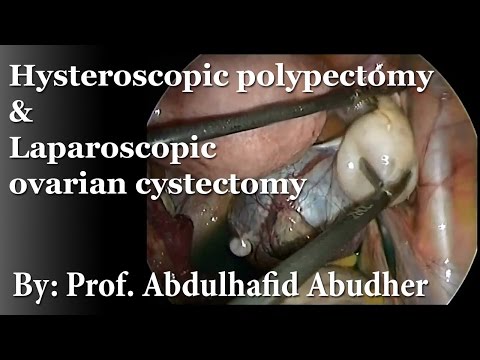 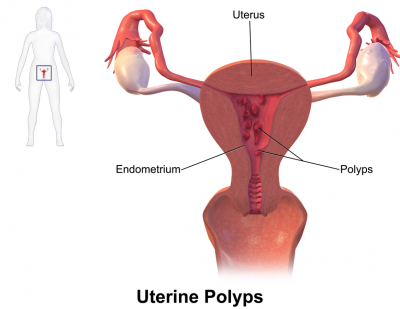 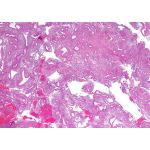 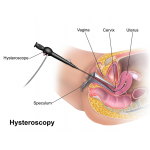