Several of treatment options are used to manage prenatal disorders of testicular development.

Disorders of testicular development (DSD) are a heterogeneous group of rare conditions including anorchia (the absence of both testes at birth; Pic. 1), ambiguous genitalia (Pic. 2) streak gonad, and cryptorchidism. Each condition has different type of treatment.

Gender Dysphoria (a profound state of unease or dissatisfaction) may result in anorchic individuals who are assigned male at birth and raised as male despite lacking the necessary masculinizing hormones during prenatal, childhood, and adolescent development.

Anorchic individuals who have a female identity may be administered estrogen alone in place of testosterone.

Management is based on sex assignment. Factors in deciding whether to raise the infant as male or female includes genital appearance, surgical options (both cosmetic and functional), need for lifelong replacement therapy, potential for fertility and views of the family.

It involves a multidisciplinary approach and psychosocial involvement.

There is a high risk of germ cell neoplasia (tumor) in the streak gonads of these individuals, which may reach 35%; as a consequence, prophylactic gonadectomy (removal of gonads) is indicated.

Tumors may also arise in the dysgenetic testes, particularly those with marked dysgenesis, which are not located in the scrotum. In these cases removal of testicular tissue is also neccessary.

There are two types of treatment of cryptorchidism (undescended testicles)- hormonal and surgical therapy.

European Society of Paediatric Urologists' (ESPU) is in favour of using gonadotrophin releasing hormone (GnRH) analogues to improve fertility in boys with undescended testis, particularly in those with bilateral disorders. Although the number of studies is limited and patient numbers are relatively low, GnRH analogues (in some studies used in combination with hCG) do appear to have a statistically significant beneficial effect on fertility indices both when used before orchidopexy (a surgery to move an undescended testicle into the scrotum and permanently fix it there) and after. A series of human chorionic gonadotropin (hCG) injections is given and the status of the testis/testes is reassessed at the end.

Hormone treatment does have the occasional incidental benefits of allowing confirmation of Leydig cell responsiveness (proven by a rise of the testosterone by the end of the injections) or inducing additional growth of a small penis (via the testosterone rise, if the defect in the hypothalamic-pituitary-gonadal axis was present).

Orchiopexy (or orchidopexy) is a surgery to move an undescended (cryptorchid) testicle into the scrotum and permanently fix it there. Orchiopexy typically also describes the surgery used to resolve testicular torsion.

The undescended testicle may be located within the normal line of descent (for example, in the inguinal canal) or high in the scrotum or ectopically (i.e. the abdomen). During laparoscopy the surgeon uses an endoscope through the umbilicus to locate the testicle, and through other small opening(s) performs the procedure to complete the orchiopexy. The higher the testicle, the less successful the procedure. However, the procedure has a high success rate overall.

In the open orchiopexy, if the testis isn’t found in the inguinal canal, a retroperitoneal and intraperitoneal exploration is carried out through the deep ring. In both approaches, the viable testis is brought down into the scrotum by mobilization of the spermatic pedicle; spermatic vessel ligation isn’t employed in any patient in this series. The finding of blind-ending vas and vessels indicated vanishing testis and further exploration is abandoned after removal of the nubbin of tissue at the termination of the vas and vessels. The considered atrophic testes are removed.

Fetal gonadal determination is influenced by many genes (SRY, NR5A1, WT1, SOX9, etc.) and may be disrupted by abnormalities in sex chromosomes. With techniques of genomic sequencing, new genes are emerging as participants in the complex process of gonadal development.

Complications of surgery include infections, bleeding or blood clots, damage of vas deferens (a tiny muscular tube in the male reproductive system that carries sperm from the epididymis to the ejaculatory duct) and the blood supply to the testicle.

In summary, disorders of gonadal development exhibit a wide clinical, cytogenetic, and histopathological spectrum making gender assignment difficult. An experienced multidisciplinary team approach is necessary early, as there are many factors that must be taken into account prior to assigning gender.

In case of anorchia, ambiguous genitalia and streak gonads the therapy cannot restore fertility, it can only help with psychological aspect and physical appearance.

In case of cryptorchidism, there it is very important the location of undescended testicle. The higher the testicle is, the higher is possibility of infertility. But if the surgery is successful, men can conceive naturally. 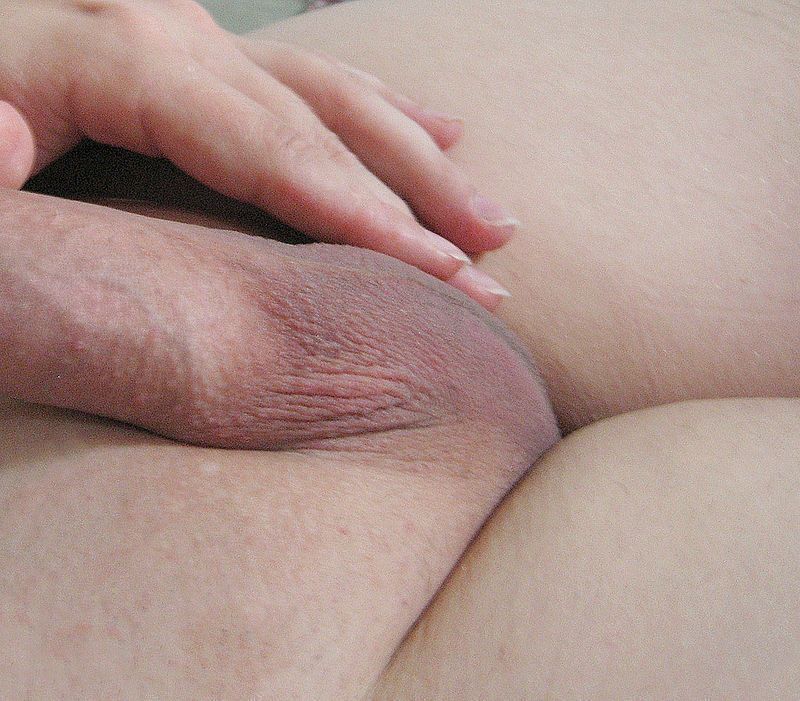 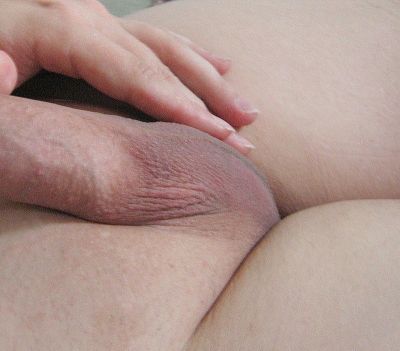 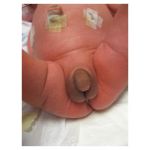