A therapy of testicular cancer, which uses ionizing radiation to shrink tumors and kill cancer cells.

About Radiation therapy of testicular cancer

Radiation therapy of testicular cancer is a therapy, which uses ionizing radiation, especially on seminoma (a germ cell tumor of the testicle; Pic. 1).

Pure seminoma is a rare pathology of the young adult, often discovered in the early stages. Its prognosis is generally excellent and many therapeutic options are available, especially in stage I (cancer that is limited to the testes) tumors. High cure rates can be achieved in several ways. One of the therapeutic options is radiation therapy.

Radiation therapy is used on tumors because of its ability to control cell growth. Ionizing radiation works by damaging the DNA of exposed tissue thus killing it. To spare normal tissues (such as skin or organs which radiation must pass through in order to treat the tumor), doctors aim weaker radiation beams from several angles of exposure to intersect at the tumor, providing a much larger absorbed dose there than in the surrounding, healthy tissue.

Besides the tumor itself, the target for the radiation may also include the lymph nodes that drain the area. Doctors include the lymph nodes if they are clinically or radiologically involved with tumor, or if there is thought to be a risk of that individual cancer cells will spread. It is impossible to aim the radiation beam exactly because the tumor moves as the patient breathes. So, doctors also expect to include some healthy tissue around the tumor to make sure that the entire tumor is hit by radiation.

Radiation therapy works with a machine, which directs high-energy beams of radiation into body. Patient lie on a table and this machine is moving around to deliver radiation from several angles (Pic. 2). Patients may be positioned to access better direction.

Typically, radiation is received five days a week over a certain period of time. In most cases treatments are spread out over several weeks to allow healthy cells recover between sessions. Each treatment last approximately 10-30 minutes. Every patient and situation is individual, so these protocols can be changed.

Radiation may be used to treat stage II seminoma (cancer that involves the testis and the retroperitoneal lymph nodes) cancers, or as adjuvant (preventative) therapy in the case of stage I seminomas, to minimize the likelihood that tiny, non-detectable tumors exist and will spread (in the inguinal and lymph nodes around aorta).

Radiation is ineffective against and is therefore never used as a primary therapy for nonseminoma (all testicular cancers that are not seminomas).

There are minimal or no side effects in many low-dose palliative treatments (focuses on providing people with relief from the symptoms and pain). But short-term pain flare-ups can occur in the following days due to edemas compressing nerves in the treated area.

In higher doses the side effects vary during treatment. Depending on the time after the treatment, they can be acute (immediately), long-term (after months or years) or cumulative (after re-treatment).

It is important to consider the consequences of the treatment that may affect men‘s fertility, just before initiation of cancer treatment.

Fertility after the cancer treatment is variable and usually depends on the radiotherapy used and/or size of the radiation field, dose, and dose intensity. Method of administration, age, and pretreatment fertility of the patient play also important role. The consequent measurable effects of chemotherapy or radiotherapy include compromised number of spermatozoa (a phase of sperm development), their motility, morphology (shape), and/or DNA integrity.

Radiotherapy works very well for seminoma. Almost all men with this type of cancer are completely cured.

Stage I seminoma is curable in more than 95% individuals. The treatment include orchiectomy (removal of testicle) and adjuvant chemotherapy and radiotherapy.

Therapy of stage II can include surgery, chemotherapy and radiotherapy or combination of these to improve the chance of cure. Circumstances unique to each patient’s situation influence which treatment or treatments are utilized. After orchiectomy 15-50% of patients which are not treated with adjuvant therapy will experience cancer recurrence.

If cancer spreads from testicles and retroperitoneal nodes the curable percentage is 90. The treatment of choice is systemic chemotherapy.

The basic method used to preserve reproductive potential of the survivors of cancer treatment is cryopreservation (the use of very low temperatures to preserve sperms) of the sperm before gonadotoxic therapy (a therapy which kills reproductive cells). The advances in the field of assisted reproduction techniques (ART) and sperm banking allowes semen storage even in men with low sperm quality. Sperm could be used for intrauterine insemination (IUI), when quality is fair by in vitro fertilization or by the Intracytoplasmic Sperm Injection (ICSI), when concentration and/or motility is low. 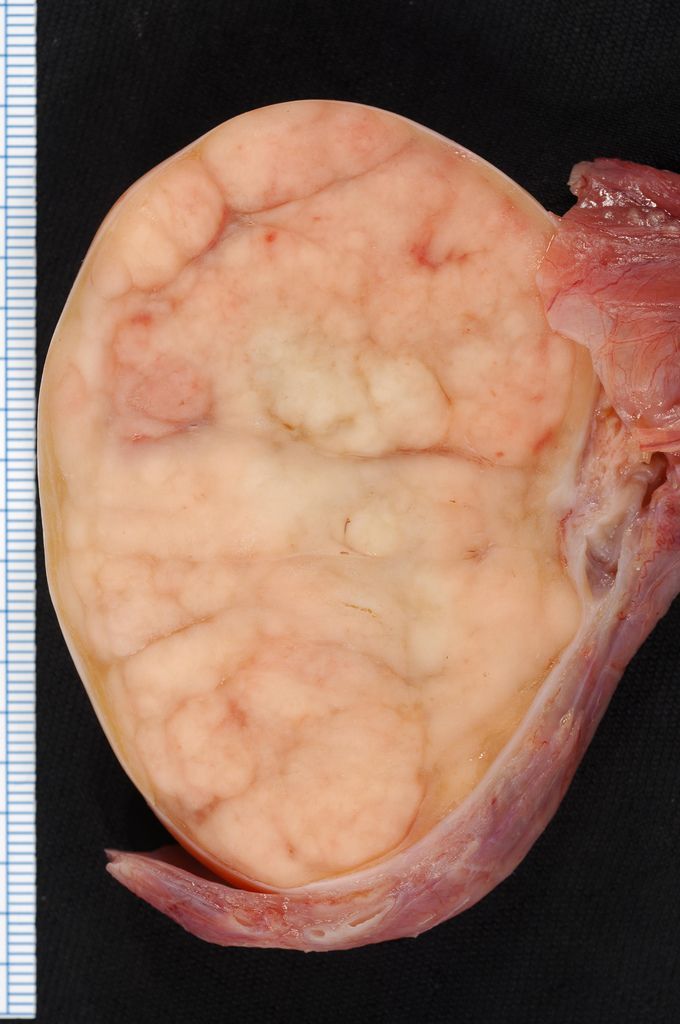 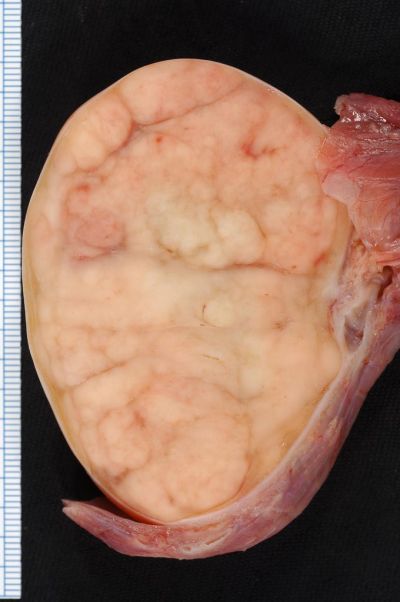 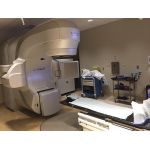