The administration of radioactive isotope of iodine used in treatment of hyperthyroidism.

About Radioiodine therapy of hyperthyroidism

Radioiodine therapy is the administration of radioactive isotope of iodine (I131), used as a treatment method in patients with hyperthyroidism.

RAI therapy is administered in order to severely restrict, or altogether destroy the function of a hyperactive thyroid gland (so-called ablative therapy). Radioiodine emits beta-radiation particles which damage cells and tissues in their vicinity. Iodine-131 in this treatment is picked up by the active cells in the thyroid and destroys them, rendering the thyroid gland mostly or completely inactive. Since iodine is picked up more readily (though not exclusively) by thyroid cells, and (more important) is picked up even more readily by over-active thyroid cells, the destruction is local, and there are no widespread side effects with this therapy.

The aim of RAI is to achieve a euthyroid (normal function of the thyroid gland) or hypothyroid state (low production of thyroid hormones by the thyroid), with the latter being treated by thyroid hormone replacement. Typical therapeutic doses of I-131 are between 2220-7400 megabecquerels (MBq). Because of this high radioactivity and because the exposure of stomach tissue to beta radiation would be high near an undissolved capsule, I-131 is usually administered to human patients in a small amount of liquid. On occasion, some patients may require more than one radioactive treatment, depending on the type of disease present, the size of the thyroid, and the initial dose administered.

IAEA (Inetrnational Atomic Energy Agency) International Basic Safety Standards recommend that patients are not discharged until the activity falls below 1100 MBq (a value of radioactivity considered safe for the patients’ surroundings). Patients receiving I-131 radioiodine treatment may be warned not to have sexual intercourse for one month (or shorter, depending on dose given), and women told not to become pregnant for six months afterwards.

The therapeutic effect of RAI varies depending on the aetiology of the hyperthyroidism, with Graves’ disease (GD) more commonly rendered hypothyroid, while more patients with multinodular goiter or toxic adenoma (nodule of excessively active thyroid tissue within the gland) are rendered euthyroid post-RAI. Higher doses of RAI increase the RAI success rate and the incidence of hypothyroidism.

Factors reported to decrease the success of a single dose of RAI include male gender, young age, use of antithyroid medication (ATD) either before or following RAI, a large gland, severity of thyrotoxicosis at presentation, severity of thyrotoxicosis at time of treatment, uptake on scintigraphy scans prior to therapy, dose of RAI given, and presence of ophthalmopathy (inflammation of the orbit, characterized by lid lag, eyelid retraction, swelling and redness).

Ethnic variations in treatment response to other forms of therapy for hyperthyroidism have been reported. African American patients with GD were shown to be less likely to have resolution of thyrotoxicosis with ATD when compared to non-Hispanic Whites (72.7% versus 97.0%).

The only major contraindications for not using radioiodine therapy are pregnancy and breastfeeding (because breast tissue also picks up and concentrates iodine).

The most common side effect of radioiodine therapy is post-RAI hypothyroid state. Especially with higher doses of radioiodine, the thyroid gland may in turn fail to produce sufficient amounts of thyroid hormones following RAI therapy. Such condition is, however, easily treated by administration of exogenous thyroid hormones.

Following radioiodine therapy, the patient may experience one or more of short-term side effects of the treatment. These side effects include inflammation of salivary glands, dry mouth, feeling of a swollen neck and nausea. These effects usually subside within 12 weeks following the treatment.

The risk of long-term side effects is generally low in radioiodine therapy. Fertility in women is generally not affected, in men, lower sperm counts and lower testosterone (the primary male sex hormone) levels may be observed following the procedure. However, women should avoid pregnancy for 6 months following radioiodine treatment because of the risk of possible radiation exposure to the baby. Radioiodine can also negatively affect the function of bone marrow and subsequently the white blood cell count, usually causing a small drop in the white blood cell count. This effect is usually short-lived and long-term changes in blood cell count are rare.

Standard practice in managing patients with thyrotoxicosis who fail initial RAI therapy is to give additional doses. This leads to a higher cumulative dose of RAI for these patients. The higher doses of RAI used in management of thyroid cancer are recognized to be associated with an increased risk of a second malignancy.

Long-term fertility-related prognosis of patients treated with RAI for hyperthyreoidism is generally very good, with long-term adverse effects of the therapy on fertility being very uncommon. Furthermore, successful RAI treatment eliminates the negative effect of hyperthyreoidism on fertility, such as menstrual irregularities in females. 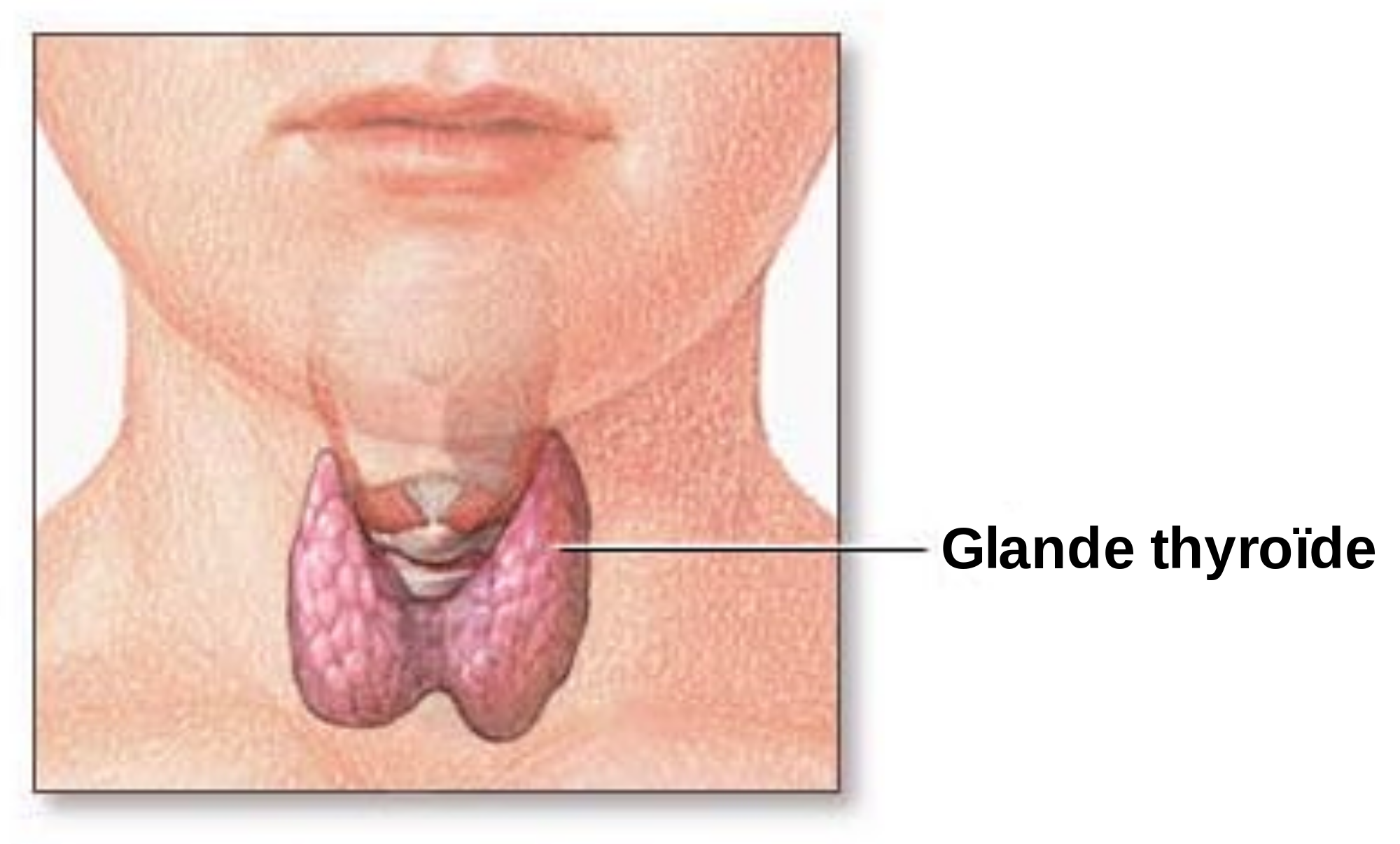 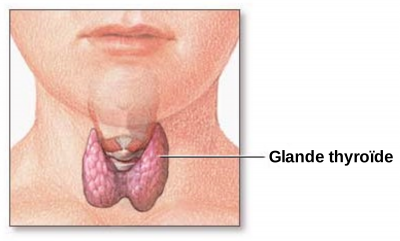 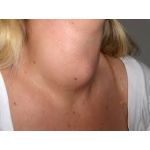 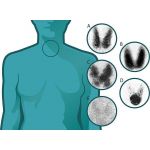