A technology that showing the amount and location of sperm in the testis.

Sperm mapping is a non-surgical alternative to the testis biopsy and is done with a technique called fine needle aspiration (FNA). Spermatogenesis varies geographically within the testis. This underscores the limitation and inadequacy of a single, localized testis biopsy or a single FNA specimen to accurately reflect the biology of the entire organ. It led to the development of testis FNA “mapping” in male infertility.

The sperm mapping procedure is done in the office on at out-patient basis under local anesthesia. Aspiration sites are marked on the scrotal skin, 5 mm apart according to a template (Pic. 1). The number of aspiration sites varies with testis size and ranges from 4 (to confirm obstruction) to 15 per testis (for nonobstructive azoospermia). FNA is performed with a sharp-beveled, 23-gauge, one-inch needle using the established suction cutting technique.

Testis FNA mapping is similar to a testis biopsy in terms of the information gained about sperm production, but much less invasive and less painful than a biopsy. Because of this, it can be used to sample many places throughout the testis and is therefore more informative than a testis biopsy.

FNA mapping can be performed in a standardized, template fashion to identify men who qualify for, and assist in the planning of, sperm retrieval for in vitro fertilisation (IVF) – intracytoplasmic sperm injection (ICSI). FNA mapping was designed to diagnose the degree of "patchiness" of sperm production in azoospermic men and determine, among other things, whether a sperm retrieval would succeed in a specific patient.

Testicular sperm mapping can allow men with azoospermia (the complete absence of spermatozoa) to father children through assisted reproduction. Azoospermia is a cause of male infertility.

Azoospermia can be divided into two categories:

Non-obstructive azoospermia is diagnosed in approximately 10% of infertile men. It represents a failure of spermatogenesis within the testis and, from a management standpoint, is due to either a lack of appropriate stimulation by gonadotropins or an intrinsic testicular impairment.

There are several advantages to this procedure:

The disadvantage of this procedure is that finding sperm in the testicular tissue can be a laborious 2 to 3 hour process depending on the degree of sperm production and the etiology of testicular failure, especially in men with partial testicular failure. When sperm are not found after surgery, the couple must decide whether they want to cancel the egg retrieval, cancel the fertility cycle, or proceed with donor sperm.

In this case, eggs can be cryopreserved to enable the couple to make future fertility decisions. Importantly, this new option is available because vitrification (an opposed to freezing) has significantly improved oocyte survival rates. For men who must undergo sperm-harvesting procedures to recover testicular or epididymal sperm, it is now possible to cryopreserve the excess sperm for future cycles if needed, thus eliminating the need for repeat surgery. However, some clinics still prefer to use freshly retrieved epididymal or testicular sperm instead of frozen-thawed samples.

Sperm mapping allows for the most precise examination of the testis, it is helpful for men with even the severest infertility, including cancer survivors.

This technique has been important because it has improved identification of men who are likely to have a successful sperm retrieval while at the same time avoiding costly and unnecessary assisted reproductive techniques.

Assisted reproduction has undergone dramatic advances such that testis sperm are routinely used for biological pregnancies, thus fueling the development of novel FNA techniques to both locate and procure sperm. 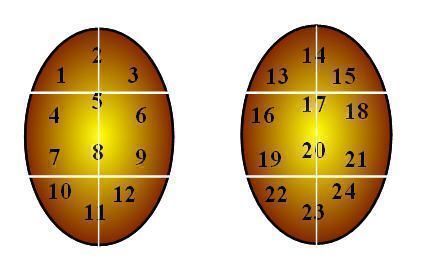 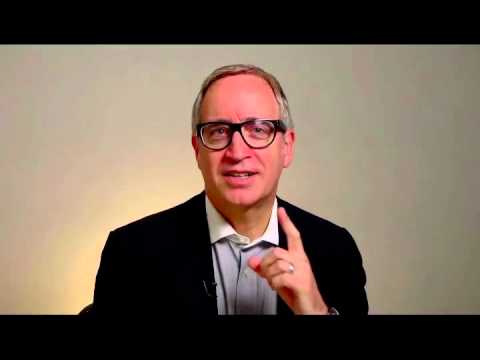 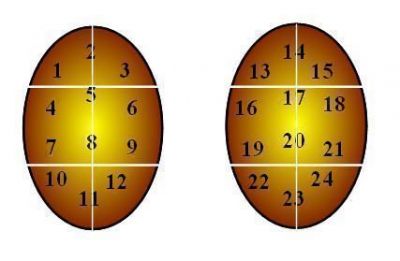