The use of donated eggs, sperm or embryo from third party to enable an infertile couple or individual to have a child.

Third-party reproduction is any reproduction in which DNA or gestation is provided by other (third party) than the two parents who will raise the resulting child. This goes beyond the traditional father–mother model, although the third party's involvement is limited to the reproductive process and does not extend into the raising of the child.

The journey to parenthood includes several ways which may be combined:

There are also specialized methods related to the egg donation:

Third-party reproduction can be used when one or both of the spouses is/are incapable of conceiving with their own embryo as a result of problems such as the lack of or defect in the sperm, oocytes or embryo, or having a genetically transmitted disease. This is an option for a women whom uterus is uncapable to conceive an embryo through an surrogancy arrangement, if it is legal. Third-party reproduction may be used by same-sex couples unable to reproduce in the traditional manner.

Complications can arise from medicaments treatment in egg donors and recipients because everybody responds differently. Further there are common risks associated with pregnancy.

In third-party reproduction, social, ethical and legal issues can arise. It is neccessary to find out currently valid local laws, especially in case where some forms are not legal in some jurisdictions.

Despite the undeniable benefits resulted from recent medical developments in treatment of infertility (e.g. third party reproduction), there remains several questions and challenges toward different moral, ethical, sociological and psychological dimensions which demand multidisciplinary studies and research. That is the reason why the countries which use a variety of fertilization methods have imposed various legal limitations on third party reproduction. 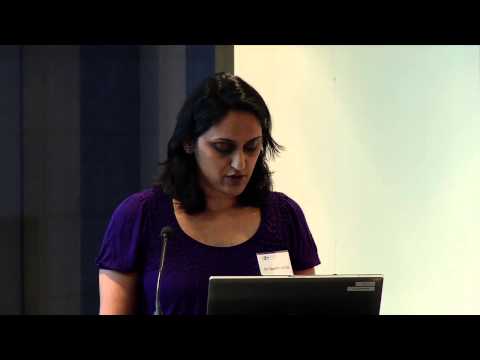