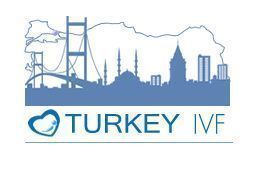 We generally prefer day 5 (blastocyct) transfer with high pregnancy rates, potential for very low multiple birth risks.. You will have the benefits of well-trained and English-speaking physicians and support personnel and what's more, you will pay just half the cost of comparable Western IVF clinics.

In our Clinic, we have been performing around 800 IVF/ICSI cycles, more than 200 endoscopic procedures ( laparoscopies and hysteroscopies ), around 100 micro TESE and TESA operations per year in the same institution.

Let us help you to have a healthy new baby as soon as possible with no waiting list. We pride ourselves on giving this opportunity to even the most challenging of patients.

There is currently no content entered by the clinic.