Obesity, which is roughly defined as a body mass index (BMI) of more than 30 kg/m2, has been reported to be negatively associated with the reproductive capacity of both women and men.

Most obese women are not infertile; however, obesity and its negative impact upon fecundity and fertility are well documented. Obese women are three times more likely to suffer from infertility than women with a normal body mass index (BMI). Furthermore, obesity as such disturbs menstrual cycle and ovulation. A large questionnaire study demonstrated that menstrual cycle irregularity and anovulation were correlated with being overweight or obese. Obese women had a rate of menstrual disturbance 3.1 times that of women with normal weight. In addition, studies have reported that women with obesity have decreased pregnancy and increased miscarriage rate. Also, impaired fertility has been demonstrated even in obese women with normal menstrual cycle. Obesity is also common in women with polycystic ovary syndrome (PCOS), which is associated also with menstrual irregularities, hyperandrogenism (elevated levels of male sex hormones) and infertility.

Concerning men, it has been found that high BMI decreases sperm quality such as sperm count, concentration, and semen volume rather than sperm motility (overall or progressive). Being overweight decreases the quality of total sperm count and semen volume, obesity decreases the quality of total sperm count, sperm concentration, and semen volume, while changes of sperm motility do not show significant statistical difference. As sperm quality and spermatogenesis are vital for male fertility, these results demonstrate the detrimental effect of overweight and obesity on male fertility.

Indeed, as for the initiation of menses, a minimum of fat mass is necessary, for maintaining ovulatory function, and therefore, fertility. Conditions of energy deficit, such as eating disorders (ED), malnutrition and strenuous physical activity, are associated with subfecundity and infertility. 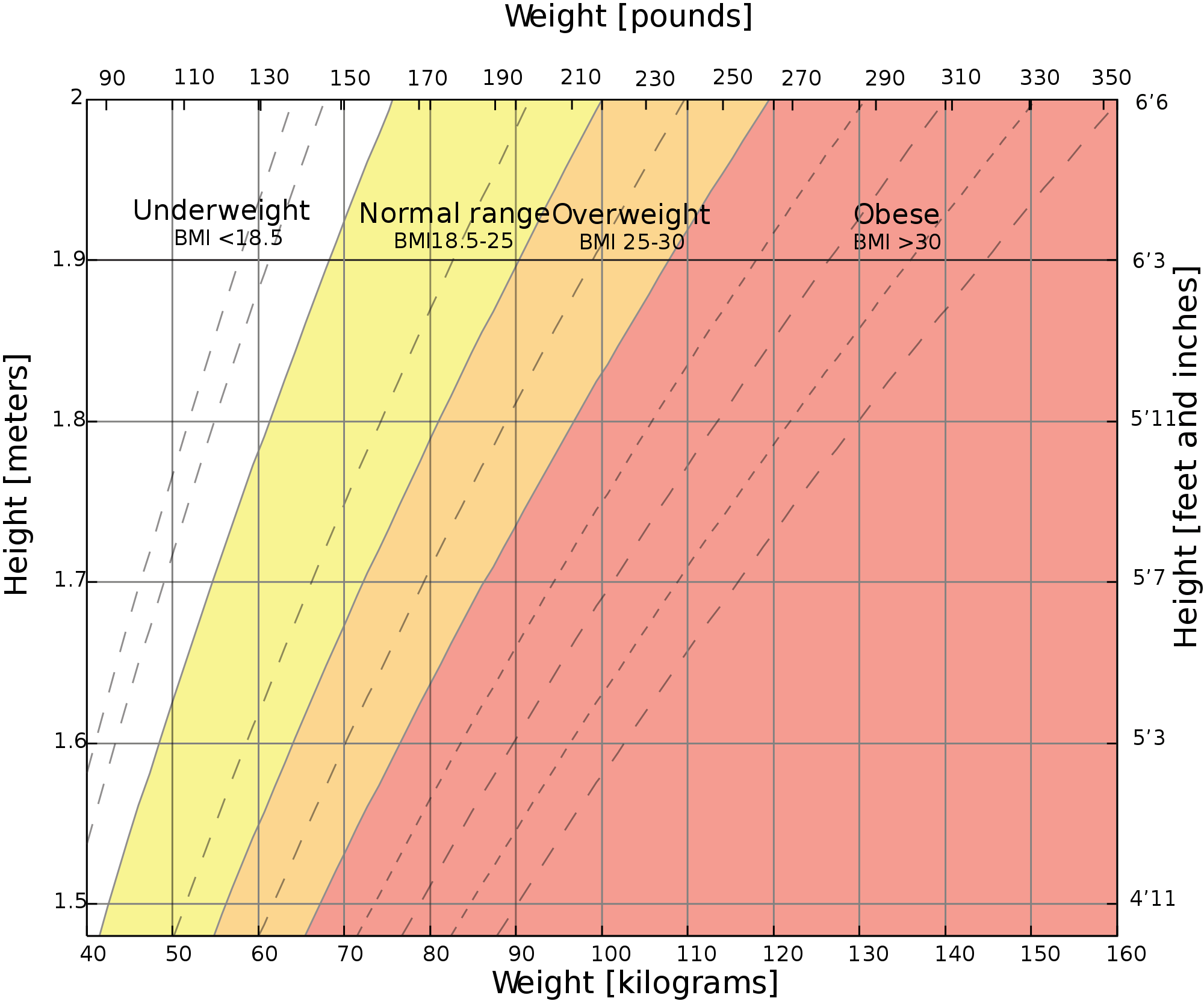