How can Celiac disease affect fertility

Men also suffer from infertility stemming from undiagnosed celiac disease. Affected males show a picture of tissue resistance to androgens (especially testosterone), which are neccessary for sperm development. The increases of follicle-stimulating hormone and prolactin, which are controling the levels of androgens thus also the sperm production, may indicate an imbalance at hypothalamus-pituitary level. Hypogonadism (diminished functional activity of the gonads—the testes in males) is a known factor in male infertility and has been found in 7% of celiac males in one survey. 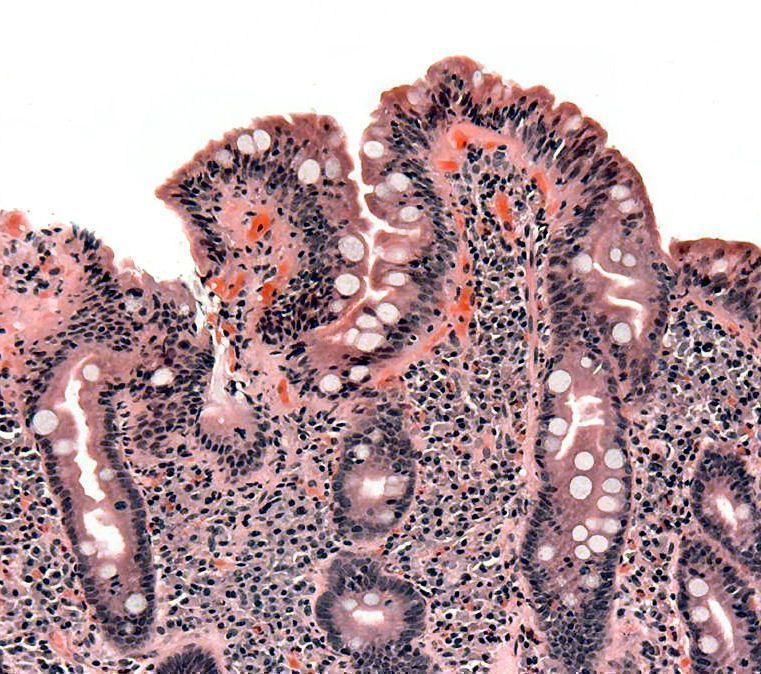