How can Cytomegalovirus affect fertility

CMV infection affects fertility through several mechanisms. The inflammatory process may affect fertilization process by changes in the composition of genital secretions, which subsequently affects interaction of sperm and cervical mucus, thereby influence on sperm passage through female reproductive tract. Other mechanism may be induction of production of antisperm antibodies by female immune system that attack sperm and results in immunologic infertility of those parents.

The infection has direct influence also on spermatogenesis (sperm production) which causes defective sperm function. The negative effect is a result of endocrine dysbalance due to CMV influence on Leydig cells and/or hypothalamus, pituitary gland, adrenal gland and/or gonadal glands. 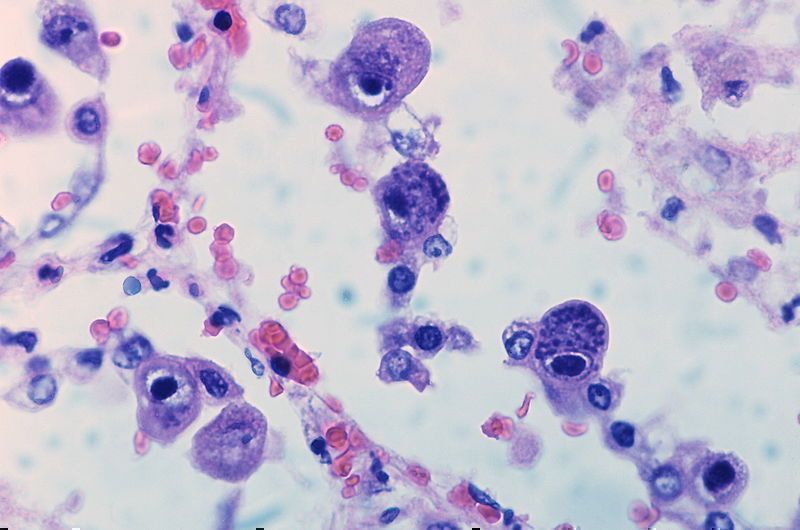