How can Eating disorder affect fertility

Obesity as common complication of binge eating disorder can also affect fertility. People in the obese category are much more likely to suffer from fertility problems than people of normal healthy weight. There is an increased risk of anovulation in women with an increasing BMI (body mass index) value. Its major effects include a reduction in ovulation rate, a decline in oocyte quality, menstrual irregularities, a decreased pregnancy rate, changes in hormone levels and a rise in miscarriages. Obesity can have particularly damaging effects in young women as they begin menstruating earlier than normal girls, essentially enhancing the defects associated with obesity and fertility.

Because BED is often associated with significant weight gain, it can also affect fertility of men. There is a long known relationship between obesity and infertility in men.

Altered male hormones will can also give erectile dysfunction which is the major cause of infertility in obese men.
Current studies revealed that the risk of infertility increases with obesity grade regardless of age and female partner’s BMI and smoking habits of both partners. It has also been shown that obese couples where both partners are affected are less fertile than those with normal body mass.

Secondary amenorrhea (the absence of menses for three months in a woman with previously normal menstruation) is a hallmark of anorexia nervosa. The development of amenorrhea is most strongly correlated to loss of body weight.
Despite lack of menses, it is possible for women with anorexia nervosa to become pregnant, and therefore it should not be assumed that contraception is unnecessary in these patients.
However, women with a history of anorexia are more likely to have future problems with fertility because there is a reduction of the secretion of gonadotropin releasing hormone in the central nervous system, preventing ovulation. Without ovulation, there is no egg realsed from the ovary. Without egg, the fertilization is not possible. More likely women have persistent amenorrhea regardless of weight restoration, as compared to the general population.

Obviously bulimia has a great impact on function of whole body and the function of reproductive system is not an exception. Among other factors, the proper function of reproductive system is dependent on the homeostasis (the tendency of a system to maintain internal stability), hormonal balance and mental health of the body. All these aspects are negatively influenced by bulimia directly or indirectly, as described above. This means that bulimia is to be connected with lower conception rates and some reproduction related disorders such as polycystic ovary syndrome (PCOS).

Polycystic ovary syndrome causes more than 75% of cases of anovulatory infertility. The mechanism of this anovulation is uncertain, but there is evidence of arrested antral follicle development (a certain latter stage of egg development),which, in turn, may be caused by abnormal interaction of insulin and luteinizing hormone (LH) on granulose cells. Without ovulation, there is no egg to be fertilized, therefore, the pregnancy is not possible.

Not all women with PCOS have difficulty becoming pregnant.

It is suggested that bulimia is the risk factor of PCOS development as overeating and starving episodes impair insulin sensitivity and are associated with ovarian morphology changes. The impact of bulimia on reproduction capability depends on the severity of bulimia and the time of its lasting. If successful conception happens, there is still a great health risk to the fetal development if bulimia is not treated properly.

Although the relation between eating disorders, mood disorders and fertility in men is still poorly understood, it is obvious that bulimia in man may also have negative impact on fertility similarly to bulimia in women. Impulsive overeating and purging impairs hormonal metabolic balance which also affects sex hormone production important for proper function of gonads. As mentioned in description, bulimia often goes hand in hand with anxiety and depression. Both of this mental diseases are related with lower testosterone levels impairing spermatogenesis (development of sperms from reproductive cells) leading to reduced sperm concentration. Bulimia related depression may be also connected with reduced sperm motility or development of erectile dysfunction (a type of sexual dysfunction characterized by the inability to develop or maintain an erection of the penis).

In case of pica, there is no connection between infertility and this kind of eating disorder. But pica can be threaten while the woman is pregnant. Eating nonfood substances can interfere with body’s ability to absorb nutrients and may cause deficiency. Deficiency may have impact on growth of baby and the development. Some nonfood items may lead to poisoning and bowel blockage, which cam be life threating situation and can cause abortion.

Rumination syndrome does not have significant impact on fertility. In severe cases of malnutrition, it can lead to hormonal imbalance. With hormonal imbalance, there is possibility, that sometimes, there is no enough FSH and LH which are triggers of ovulation. Without ovulation, no egg can be fertilized and woman does not became pregnant. 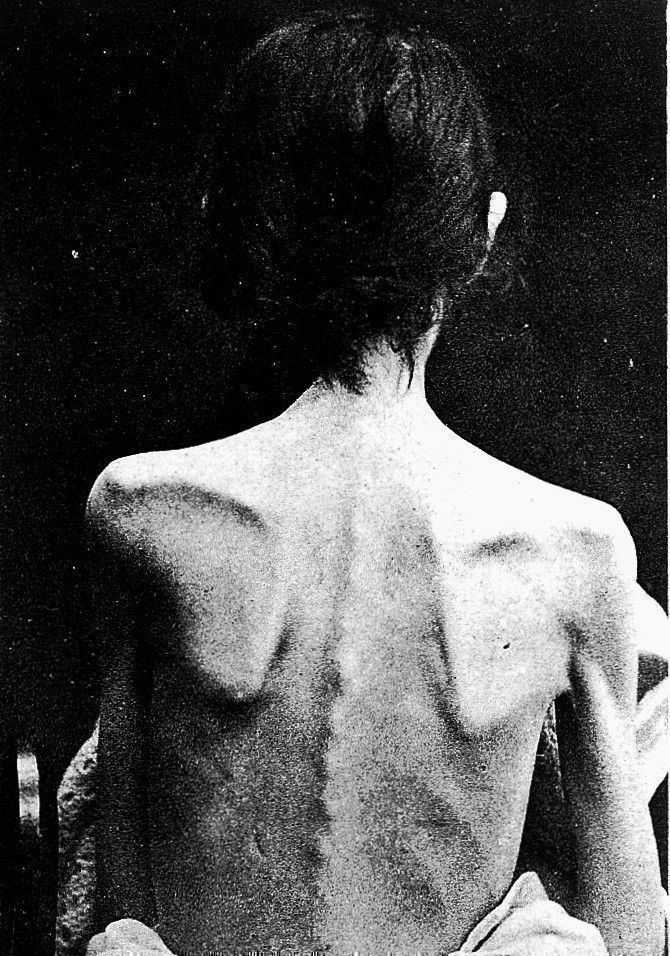