How can Hypertension affect fertility

Untreated hypertension may cause poor semen quality. Also, common drugs used to control hypertension can reduce male fertility by reducing sperm quality. Spironolactone is believed to affect sperm production while other hypertension medication can interfere with the sperm’s ability to fertilize an egg. ACE (angiotensin-converting enzyme) inhibitors were found to reduce the chance of having a baby by 9%. Other common medication, beta blockers, were found to decrease semen volume, semen concentration and sperm motility thus reduce the chance by 11%. Beta blockers are known to have side effects including loss of libido, insomnia and impotence. Calcium channel blockers drugs are not seen to have a higher risk of infertility.

In women, hypertension is associated with poor egg quality, possibly affecting embryo quality. Besides, ACE inhibitors can also be dangerous during pregnancy to both mother and her developing baby. The theoretical issue suggests that hypertension affects the lining of the uterus, which could interfere with an embryo’s healthy implantation.

Generally, most patients don´t have hypertension standalone but in combination with other condition that may have impact on fertility, e.g. obesity, smoking, and advanced age.

Obesity raises blood pressure by affecting renal function. Also, obesity leads to infertility in both men and women. This is primarily due to excess estrogen interfering with normal ovulation in women and altering spermatogenesis (sperm production) in men.

Smoking and hypertension are two well-known independent risk factors for both heart and blood vessel. There is evidence that the association of cigarette smoking with hypertension exponentially increases the risk of cardiovascular disease and events when compared to that of each of these factors singly acting. Women who smoke are at increased risk for a variety of reproductive problems, including ectopic pregnancy, delay to conception, and infertility. The harmful products of tobacco smoking may damage the testicles and kill sperm, but their effect on male fertility is not clear. 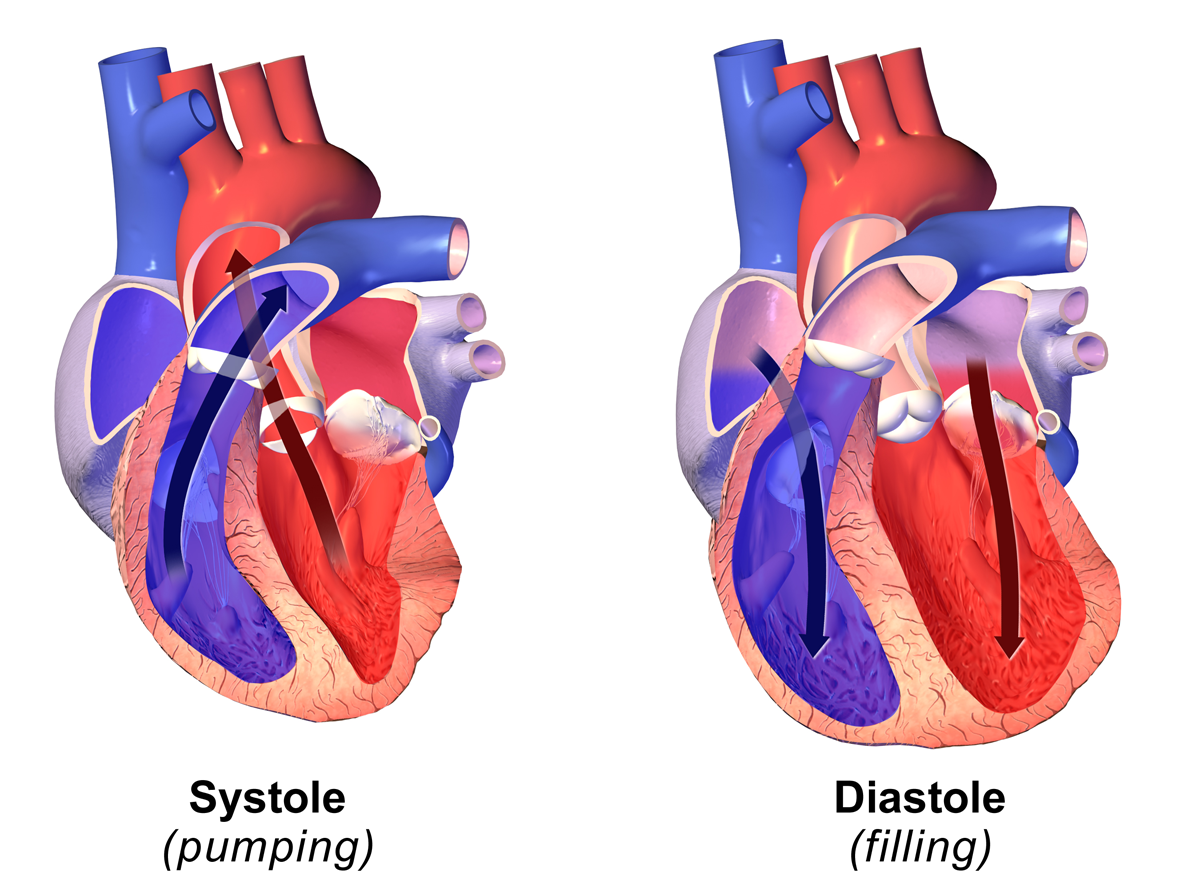