How can Multiparity affect fertility

The biggest risk is showed in high parity women that could by harmful for both mother and her baby. Especially multiparous mothers over 40 are at slightly higher risk of caesarean section compared with younger multiparous mothers. While the uterus wall is incised during caesarean section, it may form scar in the tissue and the scars can damage the lining of the uterus called the endometrium and can lead to uterine rupture.

Women who have had previous pregnancies, especially a large number of closely spaced pregnancies, are at higher risk of placenta praevia in which the placenta is inserted partially or wholly in the lower uterine segment due to uterine damage. Placenta praevia remains a risk factor for various maternal complications. There were higher incidence of postpartum haemorrhage (bleeding) and blood transfusion in women with placenta praevia compared to general population. 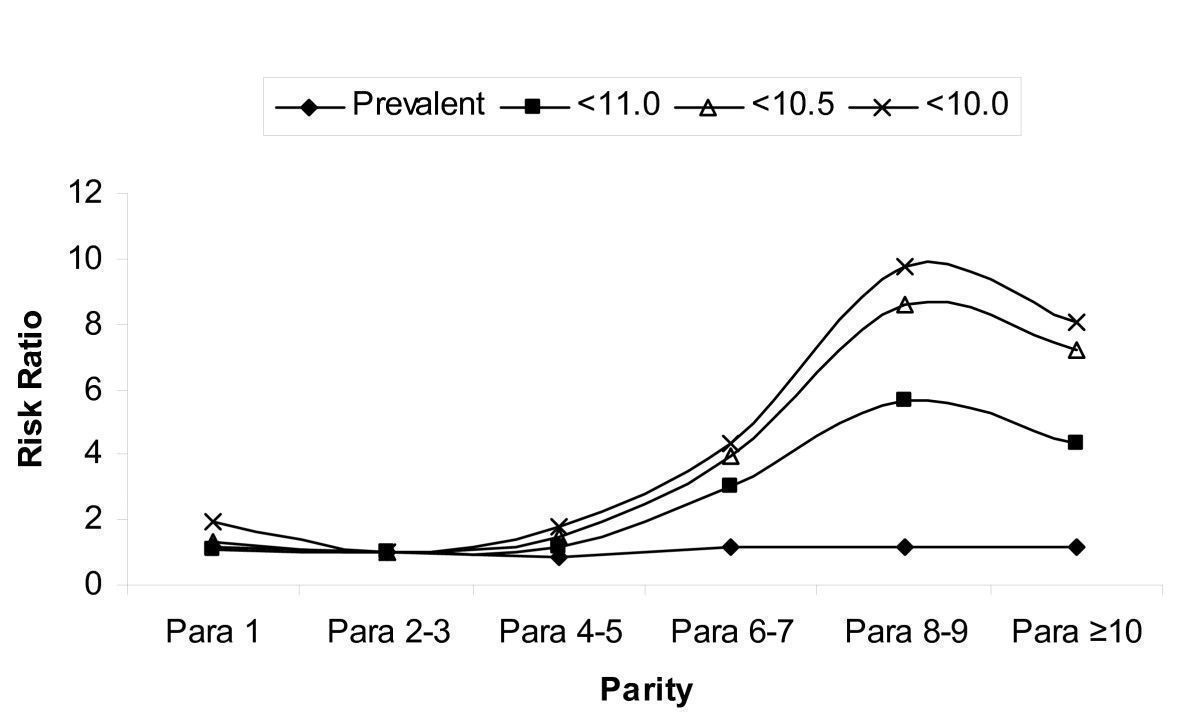